Favorites from the Last 10 Years, Selected by Stephan Delbos 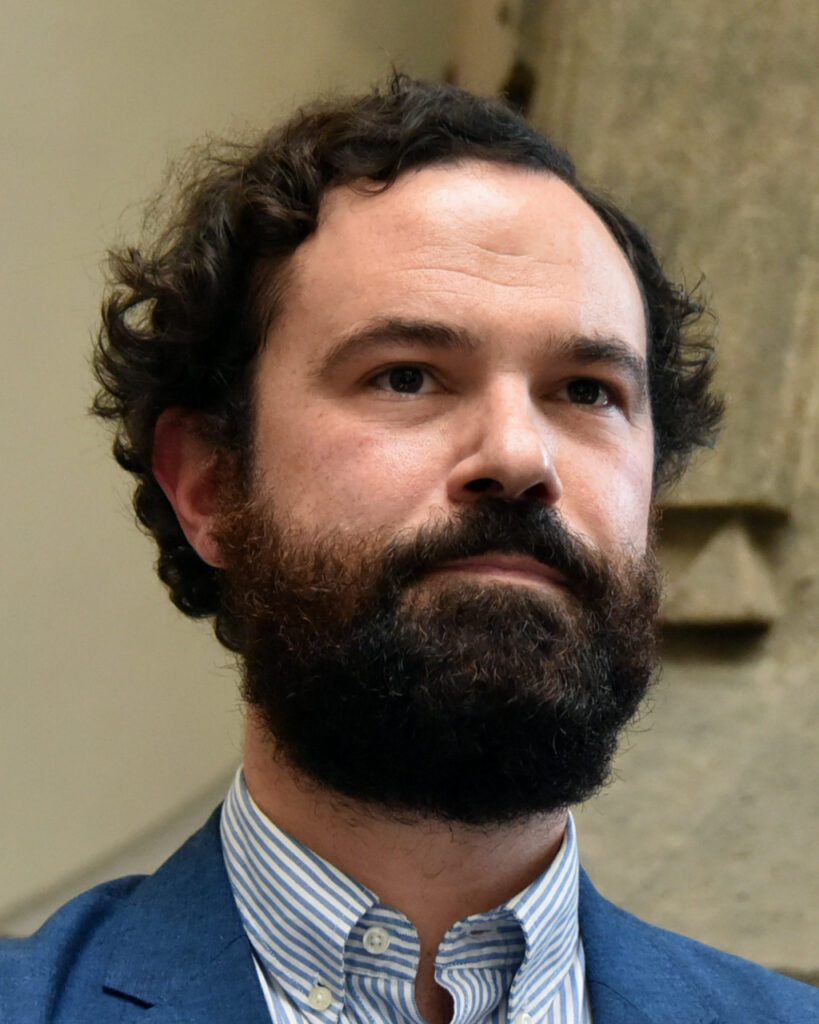 Publishing writing you love is the greatest pleasure of editing a literary journal. It’s hard to believe B O D Y has been around for 10 years and I’m astounded by the quality and variety of writing in our archives. Herewith some of my favorites.

I had a the chance to translate this poem at the beginning of the current conflict in Ukraine. Postovit, born in Ukraine, raised in Israel and living in Prague, is I think typical of a contemporary disapora of poets from Europea and the Middle East. Part of a displaced generation in a sense.

This poem wasn’t written in response to the events in Ukraine, but I believe that the longing for home and the sense of strange displacement that the poem expresses come through more clearly now than ever.

I love the language here, the vision. There’s a lightly handled surrealism that adds depth and delight without being too distracting through zany, unexpected images. Much of surrealist poetry is less than subtle, as the feeling behind the poem is blared out by the verbal and visual fireworks. Tim’s poem accomplishes something different: a fusing of surrealist techniques with a sustained conceit and a lyric sense of narrative.

There’s something both funny and heartbreaking about this poem and that unique combination is part of its value. The narrator is an abandoned hotel but is also populated with strange and unexpected creatures, perhaps more lively, more alive than ever before, although he feels alone, abandoned, useless. Don’t we all at times?

Kent Johnson is one of the most intriguing, and antagonizing of contemporary American poets. Earlier coming to prominence (or infamy) with Doubled Flowering: From the Notebooks of Araki Yasusada (1997), which, Kimmelman writes, was a “mega-infamous ‘hoax’” in which Johnson authored and submitted poems supposedly written by a Japanese Hiroshima survivor and translated into English, subsequently to be lauded widely in some of the most prominent American poetry journals as unsurpassed poetry of witness.

Since then, Johnson has continued to write and publish his own poetry, commentary and criticism at a fanatical rate. More recently he published the collection Because of Poetry I Have a Really Big House, which contains several satirical poems about the state of contemporary American poetry. Johnson also helped found the important though rather short-lived online journal Dispatches from the Poetry Wars.

All of this is to suggest how unique and interesting a figure Johnson is, all of which Kimmelman points out in this detailed and ranging essay, the best and most comprehensive writing I’ve seen on Johnson’s life and work. Johnson, at once self-effacing and mugging for the camera, is a tough poet to pin down. Kimmelman does a laudable job of teasing out some of the strands that run through Johnson’s several decades of activity. The essay makes me want to read more Johnson and more Kimmelman.

Radka, a Czech poet who writes in English, is one of my favorite discoveries at B O D Y. Not to say that we discovered her, but that her first submission several years ago (we’ve published her on several occasions) felt like a discovery. At that point she had only published one or two poems and she has since gone on to publish more widely, though she has not yet gained the full recognition I believe she deserves.

This poem is case in point. Haunting, lyrical, suggestive, clearly drawn. I love how the first line calls our attention to the poem itself, suggesting two levels of meaning and interpretation for this lyrical narrative. The poem feels intimate, much more so than something like “Father’s Bedroom” from Robert Lowell’s confessional period.

Radka achieves a kind of vision that feels both surreal and intimate, imaginative and accurate. It’s a simple scene but one that suggests depth, both in the “heavy hearts” that baffle the riders on the bus and also in the strange, somehow unapproachable Father figure, whose engagement in the act of flying a kite feels both childish and desperate.

Like so many of Radka’s best poems, this one ends with a let down, literally, as the kite falls though no one notices. This sense of inevitable disappointment feels so un-American, so refreshing. It is a voice that needs to be heard more often.

Annie has been a friend of B O D Y from the very beginning. We publish her poem “Choices” in 2012 in one of our first issues. It is a poem that exemplifies some of Annie’s most searing poems as well as the B O D Y aesthetic we worked hard to establish, an aesthetic of poems that are truth-telling, bitingly eloquent, poems that say what must be said and don’t shy away from difficult or outre subjects.

Sex and self-harm are two of Annie’s topics, as evident in her most recent book, The Mouth of Eulalie (2022). “Choices” is a harrowing yet alluring poem in which the narrative contemplates cutting herself. This is a raw yet langorous violence that Annie guides us through with a steady hand that has seen much worse.

The sense of non-chalant finality at the end of the poem is haunting, which the deft language throughout, the elegant, shapely couplets, lend a sense of sure craft to this somewhat discomforting intimacy while the language remains rooted in the colloquial while the form elevates the diction to levels of powerful poetry. And the sense of open vulnerability here is one that is not always heard in contemporary poetry, one that takes courage and skill to get across effectively. Annie does that and more.

We Would Renounce the Self Completely

Anthony made a big splash in poetry around 2014 when this poem was published. It comes from a period in his work that animated his collection I Am Your Slave Now Do What I Say, which I called “the poetic equivalent of a Bollywood dance routine: Rambunctiously over the top, colorful, humorous, and, even if by virtue of its own audacious strangeness, a thrill to witness.”

I love the free-wheeling, humorous, wild sensibility of Madrid’s poetry and we can find all of that in this poem. The long couplets move us back and forth from thought to thought, statement to contradiction and back again. And there’s something vaguely argumentative, pugilistic even, about the poem’s aggressive rhetorical questions and statements. It’s a voice we don’t often see in contemporary poetry. It’s playful yet totally sure of itself.

This is a refreshing, audacious poem that I’m happy we published. It balances metaphysical thoughts with the physicality of language while revelling in the rough particulars of life and relationships in the physical world.