Favorites from the Last 10 Years, Selected by Michael Stein 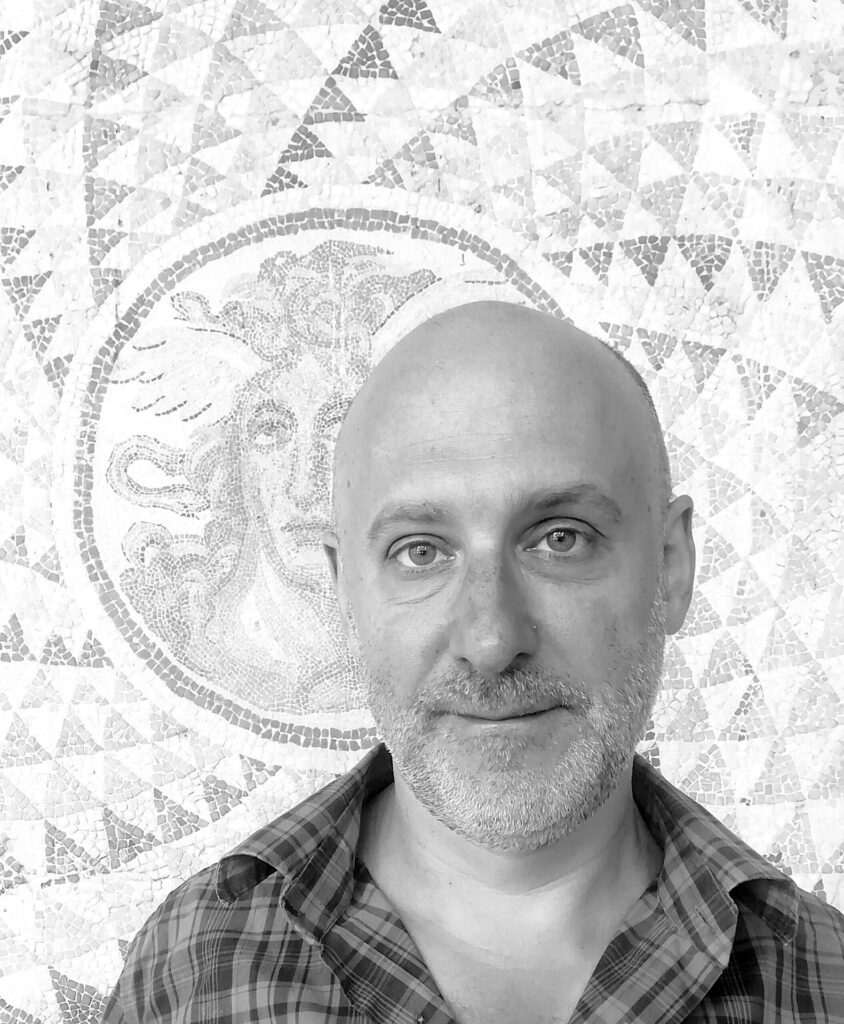 Over the 10 years of B O D Y’s existence we have published translated fiction from all over Europe and beyond. Writers from Bulgaria, Chile, Germany, Norway, Israel, Serbia, Slovakia and Argentina, among many other countries, have seen their stories here. There has been writing by well-known names such as Daša Drndić and Jean-Luc Godard, as well as a wide range of writers whose work has appeared in English here for the first time. If there is a common denominator among the translated fiction published in B O D Y, it is work that maintains a precarious yet exhilarating balance between wild flights of imagination, unbridled humor and grappling with an often harsh reality.

Have you ever thought of Santa Claus as a genocidal arsonist? The young Muslim protagonist of Boris Dežulović’s short story, Mensur Ćeman, does. The “Red Devil” is a surreal, demented blending of this emotional, often scared, young boy’s perception of the culture of his Christian friends overlaid with a famous Coca-Cola Christmas commercial. As a picture of the fragmented Balkans it is very far from what you’ve seen on the news, yet its reality forcefully shines through like the flames of the burning buildings it depicts.

To Sacrifice Yourself For Someone Else

Black humor and unreality are also a pervasive part of Ondrej Štefánik’s mad, hilarious short story. What to do when a snowman gruffly asks you for a cigarette? Tell him it’s unhealthy, to which this snowman replies, “Man, first of all, I don’t have any lungs, and, second, I’ve been diagnosed with melting. I have two to three weeks to live, tops. So hand me a damn cigarette.”

There have been a host of contemporary novels that make claims to being political, to expressing the consequences of political decisions on everyday life as well as where political action may lead someone. For me, none of these novels do this as effectively as Álvaro Bisama’s Dead Stars, a fragmentary, haunting, deeply felt picture of a couple of decades in Chile.

Aleksei Lukyanov’s story begins with a question: “Ever read Lord of the Rings?” From there, he takes the reader to a place that couldn’t be any further from Tolkien’s fantasy world. In it, reality is gradually peeled away to reveal a homophobic, woman-less Russian dystopia of violence and terror. This alternate reality isn’t shown so much as referred to, hinted at, making its depiction that much more chilling.

Dušan Mitana’s story of a quick, lurid liason on a crowded tram is a rambling, supercharged work of immense energy and humor. The sweaty, overheated mass of bodies standing pressed together become like a living organism, and then the idea that within that writhing, smelly mass a romance can form has its own absurd beauty.