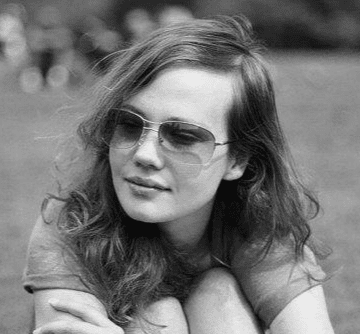 You have nothing to do,
so you might as well cut.

But really, there is a lot to do –
texts to be read, the oblation of the essay

the laundry, the washing-up.
Phone so-and-so about such-and-such.

Go out, pretend that there are men
who would obtain you and not then

abstain, refraining from the skin
that’s split with rust –

This is not agony. This is merely
something left over in the back of your head –

like a tune heard once,
forgotten when the ear fell dead.

It’s nothing to you.
You might as well cut.

A ROSE, BY ANY OTHER

As if cigarette box could be a tower block
a beercan could be the Tower of Babel
and I would let you into my heart.

Some the days I push my notebook to the bottom of my bag,
and the grimness of middle England rail stations.

It was Monday. It was Tuesday and we believed in Scandinavian gods,
those wood-dark myths. It was July and you were Caesar. It was nothing.
Laurels. How I taste you.

O Christ. O Jesus. O Him on the Cross. His name.

If you had never asked my name

ANNIE BRECHIN has been published in The Wolf, Stand, Magma, Rising, The Liberal and various other places. In 2003 while still at university she was awarded a Jerwood/Arvon Young Poets Apprenticeship. For four years she lived and performed in London but now resides in Prague, where she is one half of the partnership who recently took over the long-running English language performance series Alchemy.

Poem in The Wolf
Poem in Stand