Favorites from the Last 10 Years, Selected by Joshua Mensch 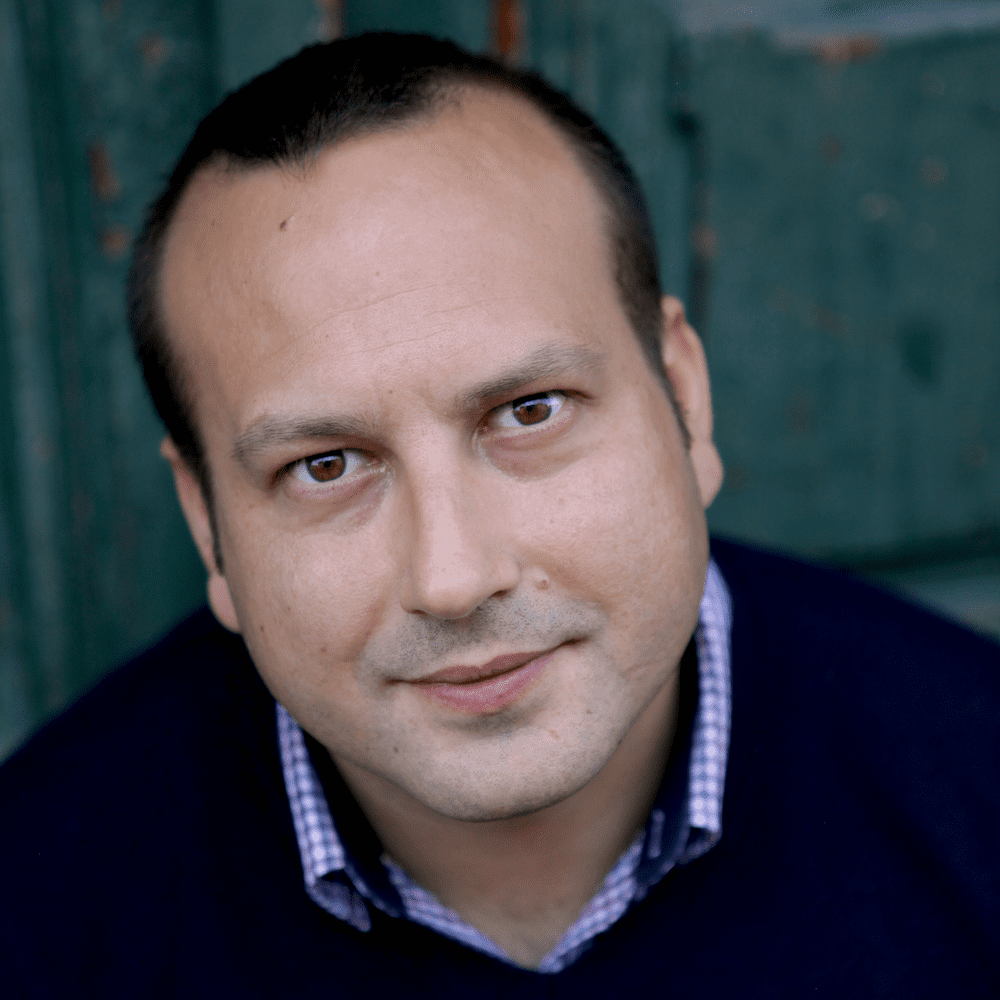 It has been an enormous privilege to edit this magazine and I’m astounded by the sheer volume of great writing we’ve been entrusted with over the past ten years. I’ve long since learned that words like “best” mean very little, but the poems, stories, and essays in this selection stand among my favourites. Most are by writers I discovered while editing this magazine, and they represent, to me, what this project has really been about since the beginning: discovering great new writing. And sometimes rediscovering it. I expect I’ll be revisiting this list for some time, adding to it whenever I rediscover another favourite I’d forgotten while digging through our archives.

Emily Berry’s “Sign Of The Anchor” is a poem I return to often. It’s also the opening poem of Berry’s second collection, Stranger Baby, a collection I keep close at hand. An abstract poem, “Sign Of The Anchor” defies easy interpretation, but its hold on my imagination is immediate and deeply visceral. The poem’s symbols, while strange and fantasical, are considered, intuitive. A woman stands at a “dangerous shore” with her “sleeves rolled up” to her shoulders. She closes her eyes to visualize her “protective symbols” but when she reopens them the shore is suddenly far away, a sight that jolts her.

It is a short poem with lines of uneven length that while dense, feels loose rather than compact. Like the sea, its lines push out and withdraw. There’s something incredibly liberating in this form and yet its unpredicability hints at the danger that lurks beneath. This poem says so much about the power the imagination — how it can imperil you as easily as save you. It is both liberating and dangerous, and like the sea, it can seduce, free and misplace you.

But it’s the immediacy of the setting, the “dangerous shore,” that brings me back to this poem: “shells on the beach, rubbed smooth and cracked open,” words shouted then lost to the wind. I grew up in a place like that. I can taste the salt reading this poem.

Reading submissions can be a drag. It’s a bit like panning for gold. You do it in the hope that you’ll find something astonishing. Discovering Francesca Bell’s poetry was like that. The startling intimacy of her poems, the fearlessness and restraint of her writing, were unlike anything I’d encountered so far. Each of these poems is a masterclass in poetic economy and intensity.

In eleven short lines, “Revision” delivers a profound commentary on God, menstruation, womanhood, art history and the act of artistic creation. It starts, “Each month comes the reminder / of the gash God made in me. / I like to think He made it / with one finger, the way an artist / will reach right into a painting / and finish it off.” Reading this poem is like entering a cave of unknown dimensions. The opening might be small, but the cavern is enormous and ancient.

“And then,” also a short poem, provides a more direct kind of intimacy: after a period of no sex, the speaker has sex, which sounds very ho-hum, but in Bell’s deft hand the result is gorgeous writing. “After, / the man sleeps, peaceful, but you / are a door he’s opened, a path / grown over now beaten / back down. You feel his life, / which will end before yours, / slide slowly away into the dark.”

Self-Portrait In A Sea Of Useless Tears

I’ve admired Diane Suess for a long time. Each new book she puts out becomes a new favorite. A poet of deep empathy, Suess is judicious. She also knows when to twist the knife. Sly, dexterous, and brutally observant, “Self-Portrait In A Sea Of Useless Tears” is the poem that first introduced me to Suess’ work. It’s like a shot of literary espresso: terse, comical, and mocking — a stiff kick that reminds me of how carelessly we throw ourselves forward even as we hold ourselves back.

“I used to be a woman who cried / over the useless bastards,” the poem starts. “Boo-hoo, I said, filling my hanky, / boo-hoo over the useless bastards.” We’ve all been there: dumped, ignored, our affections unreturned. To soothe ourselves, we tell each other that we’ll get over it, grow out of it, become who we really are. Suess doesn’t buy it. Even now, “too old / for that nonsense. Too old, too fat” she’d still “walk miles to the coast / just to drown in salt water.”

An object lesson in the art of self-pity, “Self-Portrait In A Sea Of Useless Tears” doesn’t skewer so much as corkscrew, twisting deeper with each stanza. “Boo-hoo, the gulls would cry, / mocking me. Boo-hoo! Boo-hoo!”

The Way the Light Reflects

“The paint doesn’t move the way the light reflects, / so what’s there to be faithful to?” opens Richard Siken’s “The Way the Light Reflects.” The speaker, a painter, wonders about the purpose of his art. “I am faithful / to you, darling” he says to the paint. It’s an unsatisfactory answer, one that doesn’t hold up long. Art, after all must be seen to really exist, just as poems must be read. Otherwise they are like the painted bird that “floats / in the unfinished sky with nothing to hold it.”

The problem is, the artist has little control over how their work is received. Siken, who found sudden poetry fame after the release of his first collection, Crush, is acutely aware of this. Crush was a defining book of its era and Richard Siken hashtags still abound on social media. There is even a Richard Siken bot with nearly a hundred thousand followers on Twitter that posts random Richard Siken quotes every hour.

“Some people don’t understand / anything,” Siken’s speaker complains. “They see the man but not the light, / they see the field but not the varnish.” The task then, becomes a game of anticipation played out over endless revisions: “I paint in his face / and I paint it out again.” But the question of purpose remains: “a question / I am afraid to ask: to supply the world with what?”

What I love about this poem is how it answers itself: the poem is its own solution. It provides the purpose Siken needs to move forward. A painter as well as poet, it makes sense that he chose this poem to open his second collection, War of the Foxes. For those who can’t get enough of his old stuff, though, there’s always the Richard Siken bot.

In a poem where “body does not thrust itself against the floor of an elevator, / but the elevator against the body” and a “hawk does not propel itself towards the mouse, / the mouse catapults itself against the predator,” it hardly matters. What matters is that “We are not approaching our end, / but from ultimate emptiness / the end is hurtling towards us.”

A master of economy, Děžinský poems are like little sticks of dynamite. They look small, but they blow a wide hole in the mind. “Gravitation” is a poem I return to remind myself of just how much a good poem can accomplish in a few lines.

Radka Thea Otípková is another poet I first discovered when she submitted work to the magazine. A Czech poet who writes primarily in English, her poems have the feeling of being translated from another dimension. “My Turn” is the first poem we published by Otípková and remains among my favourites for how skillfully it executes a difficult subject to pull off.

Poems about death and dying are a dime a dozen. This one stands out for the way it creates an unexpected interiority in both the observer and the observed. As the dying person becomes less human and more like an inert object, “his arms alongside his body / like dead white eels,” the speaker also transforms: “My eyes howled like a bereaved dog,” she writes.

Here, silence deafens. What language could possibly suffice? For the bereaved, words have little power. But for the reader, exquisite language can make pain beautiful. Thus the dying man’s “gaze tore off the chain / of his mind, burst through the bulwark / of my long-exiled heart / and continued on. Indifferent. / Alone.” So the poet, abandoned, writes a poem to replace the the man she knew, who “turned beautiful / when his mind had gone.”