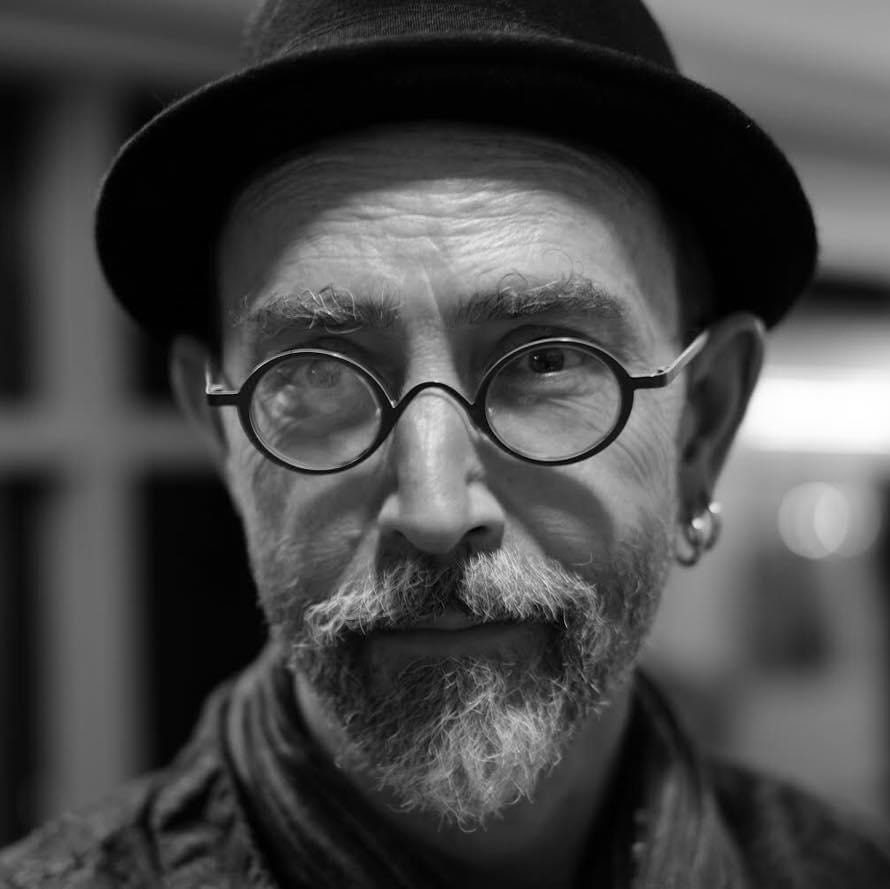 That thing you forgot to do last year
has turned out to be important. The little noise
under the hood that irritated you so much
at first, until you got to where you ignored it,
has turned out to be a symptom of something big,
expensive. That mole on your back. Catch in your throat.
Bill you accidentally threw away, bank statement
you misplaced. I found your phone number,
I’m embarrassed to say, stuck as a bookmark
between pages 42 and 43 of a book
I gave up reading four years ago. I’m texting
you now. There’s a clown show on TV
every afternoon, a remote read-through of ’Tis Pity
She’s a Whore. All my friends are sharing
pictures of their children, their meals.
Someone says invisible rays are stoking
the plague. Someone else tells me the windmills
are feeding my tumors. In the grocery, the separation
between organic and GMO is as rigidly enforced
as that between kosher and treyf, and with as much
logic. If I had a clear and distinct idea
of where I was going, I’d know what to do next.
Maybe listen to a record, pour a glass of some
exotic but cheap liqueur, light a fat spliff.
The first one—ah, the tragedy!—rolled over
Nick’s feet, that warm evening last spring, fell
between the boards into the water below. The second
hit me hard, knocked me off my feet
like I hadn’t been knocked before. We’re all
older than we’ve ever been—wry cliché. Younger, also,
than we’ll be tomorrow morning. Our Savior, scripture
says, went forty days without food or society,
and afterwards was hungry. Fast then temptation
Citing scripture to th’accuser’s face
temple pinnacle kingdoms of earth
sons of pride to be compared
state of war exemption nasty
brutish a scramble among crumbs

For the golden apples t’ignore
the ravening board bright red
flesh sexually differentiated by skin
tone though streaming identical coiffures
signal Idomeneus or just archer
and these our bones ought be found
in the fourth stratum, just below
the second great burning
that melted all the glass and circuit
boards into Pollock dribbles
of color veining the soil
red clay and yellow sedimentary
rocks, hauled out in paper bag after bag
each successive one minding me
of the dead cat I dug up with
my friends at eight or nine, the squirrel
I tipped with a shovel-end into a new
hole behind the garage—
by five minutes, missed the funeral
and in the fourth stratum, where the living
walked in concentric circles, dancing-floor
of a grand Troy-town saloon, the soft
green leathers of Oz and the Castro
Gypsum blocks softened by rain
shattered frescos rebuild themselves into
blueprints three strata down for
concrete and rebar pillars astonishingly
anticipate Art Deco Miami Beach

MARK SCROGGINS lives in Montclair, New Jersey and Manhattan. His most recent book of poems is Pressure Dressing (MadHat, 2018). Forthcoming this year are Zion Offramp 1-50 and a collection of essays and reviews, Arcane Pleasures: On Poetry and Some Other Arts.

Reviews in Hyperallergic
Poetry in X-Peri