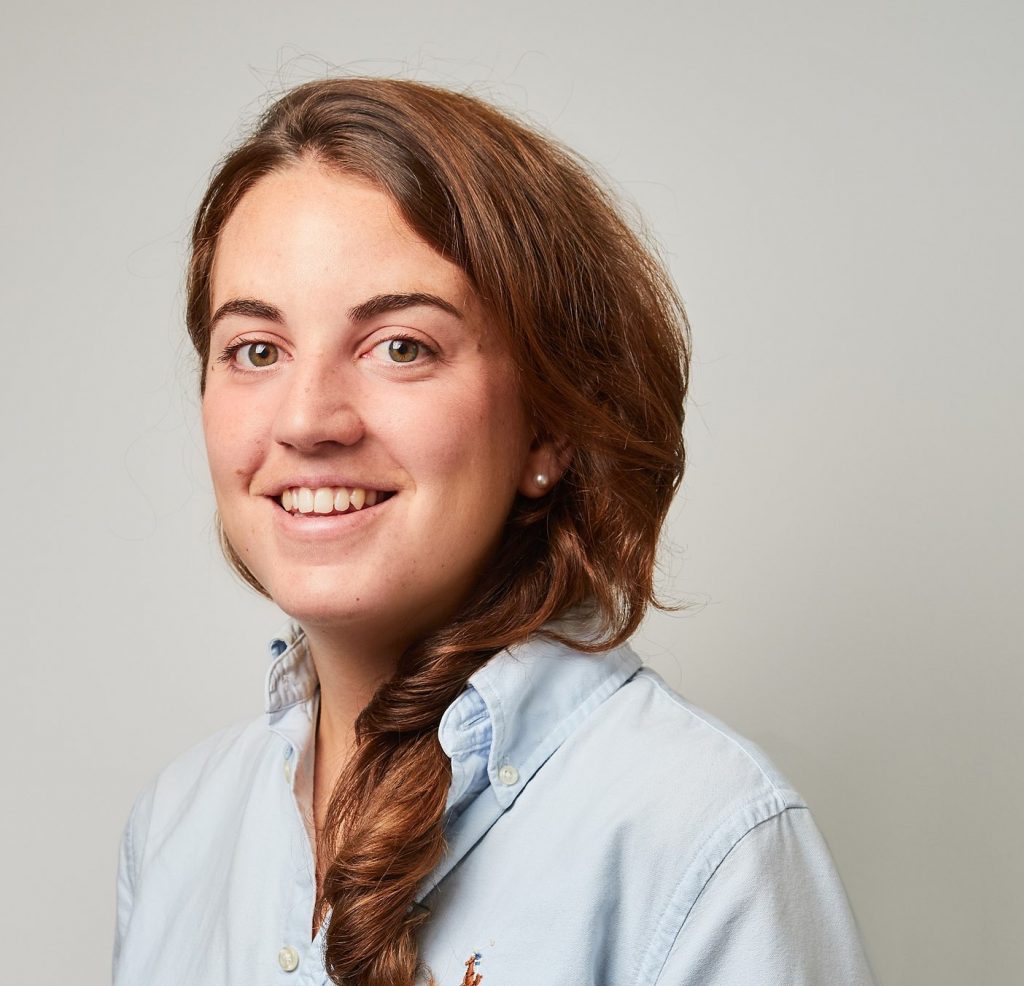 The Seven Deadly Sins is a collection of seven Catalan writers each writing about one of the seven deadly sins. This is an extract from one of the essays:

For a long time, my only relationship with the seven deadly sins was inside a theatre. When I was a little girl I loved to watch performances of The Little Shepherds, a traditional Catalan Christmas play. It must have been my great-grandmother who first took me to see it, and I found the whole show very strange and otherworldly. I would go each year to a community centre where they still performed the play, and it was like travelling back in time. The theatre was old and dark, the seats creaked and were uncomfortable and at the entrance to the stalls there was a mosaic of Saint George slaying the dragon that I found very unsettling. Since I didn’t study anything about Catholicism until many years later, my idea of Christianity was formed by this play about some shepherds who defeated the devil. It sounds banal, but that play gave me my first idea of a universe where good and evil coexisted and battled. Every year I would insist on going back and it wasn’t easy to find someone willing to sit through the three hours of amateur acting with me. I loved that the whole work was in verse, so much so that I bought the book by Josep Maria Folch i Torres and I still can recite some parts by heart.

One of my favourite scenes was when the furies emerge from Hell, the seven deadly sins represented by seven girls dressed in red tights, wearing a lot of makeup and headbands with devil horns. Satan wants to corrupt the soul of a little shepherd and he’s enlisted the seven sins to help him, so that ‘drop by drop the spirit of evil will filter into his heart and make him more evil than a viper.’ The scene takes place in a forest and the devil can’t see that the protective archangel Saint Michael is hiding behind the trees. Satan summons the furies and the seven girls appear onstage, surrounding the poor shepherds who are deathly afraid. Each girl explains which sin she represents and how she can tempt humans. I watched it all very intrigued because I had no idea what temptation meant. Over the years, I found those girls increasingly ridiculous, but also increasingly interesting, because I was beginning to understand what it meant to be tempted by evil. Of all the sins, I liked envy best because it seemed the most dangerous. The others were more obvious: lust compels you to possess; pride, to act superior; greed, to hoard money; sloth, to do nothing; wrath, to attack; gluttony, to eat. Envy compels you to desire without consummation. It is an empty, unending sin. It is also the most secret of the sins and, therefore, the most fearsome. There are hardly any outward signs that reveal when you’ve been tempted by envy.

Some years later I read a passage in an autobiographical text by Mercè Rodoreda that reminded me of that image of envy onstage, wearing devil horns. Rodoreda writes:

The evening when my parents went out for the first time to their drama lessons, which I hated, my mother got more dressed up than I’d ever seen her, and wore a new dress. I remember that, as she tied her sash in front of the large mirror in the entryway, I yanked the sash away in a rabid fit of jealousy and started kicking her ankles.

That burst of rage against her mother made me understand that envy is the most terrible sin because it always comes from a very profound feeling that’s very difficult to explain to others but even harder to explain to yourself. It also helped me to understand why Rodoreda, with her cruel style filled with things that people do and feel but don’t dare speak aloud, is one of the best writers to explain envy.

Envy between mothers and daughters is an age-old story. We are all familiar with the flipped version: there are mothers who envy their daughters because they believe they’ve stolen their youth. They see in them the spectre of their beauty, the decline of their own body. Many fairy tales speak of this, and this is the source of the wicked stepmother, a mother who envies her daughter who is younger and more beautiful than she can ever be again. Snow White’s wicked stepmother is actually a sad witch because there is another better than she. It is no coincidence that her revenge begins when she asks the mirror who’s the fairest of them all and it answers not her but Snow White. The stepmother is displeased with the image the mirror reflects back. Rodoreda’s literature is also filled with women who do everything they can to be liked and to like themselves. They are women who want to look into the mirror and be satisfied with their reflection. Envy is born when you look into the mirror and don’t like what you see there. Everything about this sin begins with the eyes.

MARINA PORRAS is a graduate in History of Art and Catalan Philology and also studied a masters degree in Literature and Comparative Literature. She is a researcher at the University of Barcelona and is working on a thesis on the essays of Gabriel Ferrater. She is a literary critic and has worked as a journalist.

Her essay “Envy” in The Seven Deadly Sins is forthcoming from Fum d’Estampa.