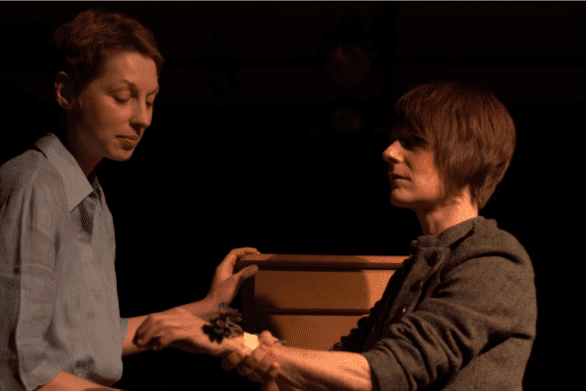 Editor’s Note: This is the fifth and final part in a weekly series of texts from a new work by Kristen Kosmas.

A scroll of paper is unwound
out of the mouth of the bird,
out of its beak.

On the paper are the words: