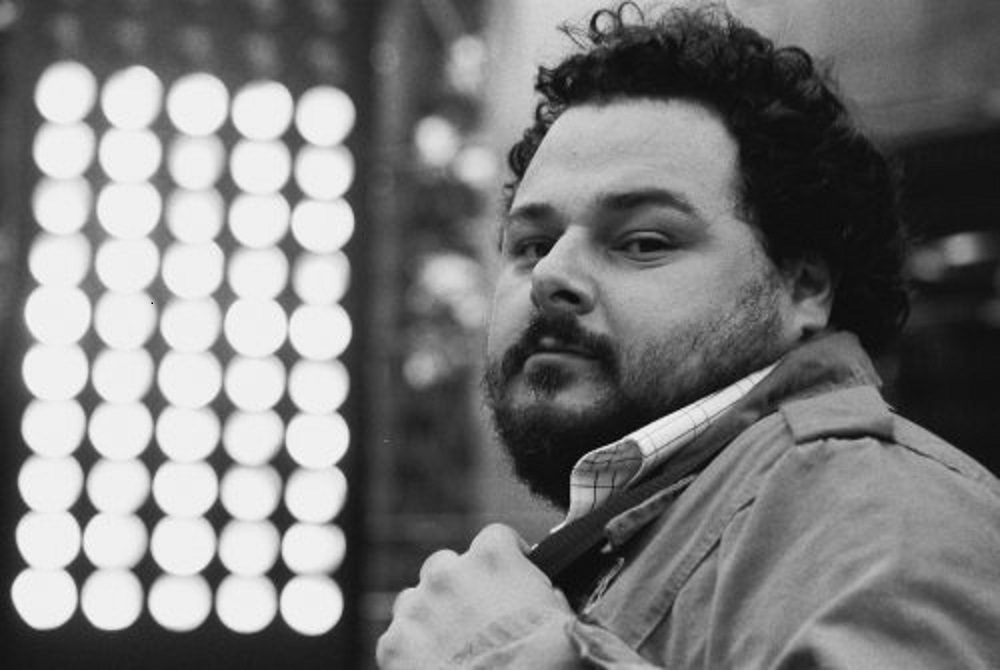 We’d be down in the port at the Hesperia café, 8:30 in the morning. Talking about whatever. She’d be chain-smoking, and I would shred the skin of my lips with my teeth. Those nervous habits were all we had left in those days, when the Laguna Verde forests were on fire and the wind from the south blew the black smoke over the hills on the horizon. With that dark sky hanging over the port, I couldn’t help but think how those ashes floating in the air were like the ashes from concentration camp ovens or the flecks of human skin an atomic bomb leaves behind. We were devastated. Even before she opened that newspaper, we were done for. What we had, our life together, was coming to an end. We would head to the Hesperia to pass the time while we waited for offices to open so we could begin whichever formality of our separation was slated for that day. Nothing to say, nothing to say to each other; we’d order peach juice, cappuccinos, or just water, and we’d sit in silence for hours or minutes, looking at the photos hanging on the wall—a series that showed a ship going down in open water. Sometimes we bought newspapers and divided up the pages while we made small talk, hoping to kill time and trying to ignore our reflection in the gigantic mirrors behind the bar, where a dark and twisted version of ourselves looked back at us, mocking us from an alternate world where we—that couple sunk in a silence barely contained by monosyllables—would leave the bar, desperate, and go have sex in some flea-ridden hotel on Calle Chacabuco. But that happened in the mirror world, of which we knew nothing beyond what we could see: a reflection we avoided out of shyness or shame, taking refuge in the assumption that it was not and would never be us, that it was just the illusion of an impossible life, a life that we would never know. All the same, we would stay in the Hesperia and talk about whatever, or reverentially read the newspaper’s headlines in order to avoid mentioning what was happening to us in the final hours of our life together. And it worked. We weren’t even angry, or ashamed. The time for recriminations was already past. It worked for us until that morning when she looked at the newspaper, started to cry, and then showed me a photo of a woman being escorted by two policemen.

Before she opened the newspaper, before the photo, before her story, she told me about the ending of a teen movie, where this character explodes and turns into a cockroach and then escapes through the bedroom window. She said the window was only a prop, there was nothing outside it: someone had painted a trompe l’oeil of stars in the night sky. The cockroach went running out there, headed for that false sky. In the room, someone was left screaming in a bed full of blood. Then there was a song with the line “Love is stronger than death.” She said she’d become obsessed with that song. We talked about that while we killed time, waiting. About nothing important. We could do that for hours: talk about the meanderings of a song that wouldn’t let itself be forgotten, fluorescent stars twinkling in a papier mâché sky, people covered in fake blood, lovers who turn into cockroaches. It worked, and we would lose ourselves in the inferno of details to avoid walking in the desert of the real. But it was precarious: a calm that lasted until she took a sip of hot coffee, opened and almost immediately closed The Valparaíso Star, and then started to cry. After a few minutes she calmed down. She didn’t cry again, not even when—some time later—she finished telling me everything. First, she swallowed her tears and showed me the photo. She said, pointing at the page with her finger, pointing at the woman: I know her.

I know that girl, man. That’s Javiera, she said. It’s Javiera, she was a classmate of mine at the university. Javiera, she said, the one I told you about, the communist. Javiera from the Youth League. I nodded. I pretended to understand. I knew part of the story, details she had told me with no clear connection, details that were nothing but shards and loose ends of other people’s lives that she finally made sense of that morning: the article and the photo were a kind of gate that she could open or close, but either way she would catch glimpses of her own past, a past I barely knew about because it had been buried someplace in a port city where the sky had yet to turn black and there was no ashy wind to breathe in, a decade and a half before.

She said: You’re going to have to listen to me, you owe it to me; we’re going to spend the whole morning on this shit.

It starts just like that: with an image. The two of them sitting together. In the first row. By chance. I stayed in the back. It was the first day of classes. I didn’t talk to anyone. They talked to each other. Maybe that’s what defined everything. The first minute of the years to come, the laws of attraction that would embrace them, the solitude of the rooms they would inhabit and the desert they would flee to, the volume of the gray sea’s murmur, like a dream of silence. I don’t remember what class it was. I don’t have such a good memory. I don’t even remember what our majors were. I don’t know if majors are important here, or jobs—any of the things that define us in the eyes of others. What matters is the beginning, which I can’t help but fill in with lies or assumptions as I tell you about it, as I wonder whether that was the decisive day, if it was then that they began this thing that is only now ending. Because I can’t see any of that, she said. The past is a place the light doesn’t reach, she said. I don’t know if they looked at each other, if they recognized the probability of some connection, she said. Then the professor made us introduce ourselves. I remember I said my name and that I lived in Viña. That was all I could say about myself. It was the only thing I was certain of. I remember that Donoso said: I’m from Antofagasta. I remember that Javiera said: I lived in exile and I came back last year. I remember that Donoso was dark-skinned and looked almost hairless. Later I would learn he was eighteen years old. I remember I had read that year, on a beach close to Quintero, a novel by Agatha Christie. It was also the year after the president who smiled like an idiot ended up crying on TV. I remember that Donoso wore a white school shirt, and Javiera was dark and had a few white hairs and wore glasses and was short and very thin and that she wore lilac-colored clothes, faded hand-dyed blouses. I can’t remember how I wore my hair that day.

I didn’t know you remembered so many details, I said. I didn’t either, she said.

She said: It all comes back at once, it all comes back so suddenly. The photo opens the door. My memory is the room. I have a head full of furniture. They’re wandering around in there now. They—Javiera and Donoso—are a multitude, and I can hardly contain them. But I’d rather that than go on crying; although maybe that’s exactly what I should do, man: cry until I learn to accept it all. I can’t. Maybe you think I’m crazy, she said. I looked at her and bit my bottom lip. The spit burned my mouth. I took a breath. I ordered two more coffees. I looked at the photo in the paper again: a woman with white hair, a woman getting into a patrol car. No, I said.

ÁLVARO BISAMA (Valparaíso, Chile, 1975) is a writer, cultural critic, and professor. In 2007, he was selected as one of the 39 best Latin American authors under the age of 39 at the Hay Festival in Bogota. Estrellas muertas (Dead Stars), his third novel, won the 2011 Santiago Municipal Prize for Literature and the 2011 Premio Academia, given out by the Chilean Academy of Language for the best book of 2010. His most recent novel, Ruido (Noise), was published in 2013.

MEGAN MCDOWELL is a literary translator from Richmond, Kentucky. Her translations have appeared in Words Without Borders, Mandorla, LARB, McSweeney’s, Vice, Granta, and B O D Y among others. She has translated books by Alejandro Zambra, Arturo Fontaine, Carlos Busqued, and Juan Emar. She is also a Managing Editor of Asymptote journal. She lives in Zurich, Switzerland.