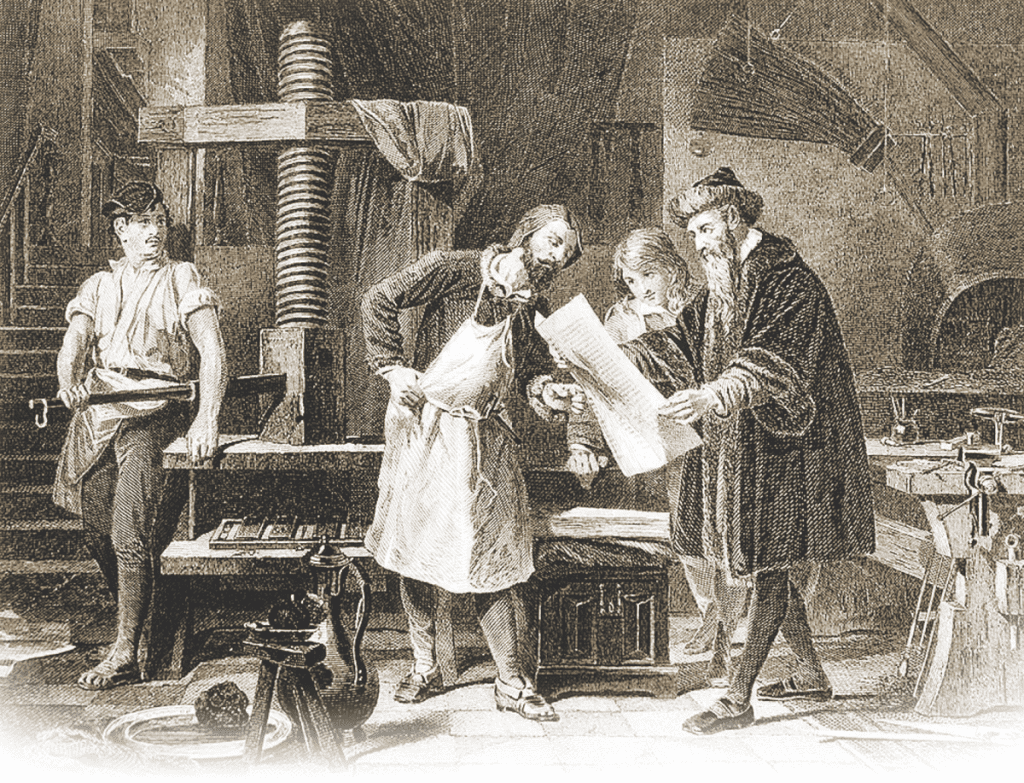 What are you reading? Here at B O D Y we’ve always got a tome or two open. And there’s never enough time to share the news about all the great books we want to support. So as scarves take the place of sunblock, here are a few recent books we heartily recommend. They’ll keep your synapses firing and your eyes limber over the winter months.

A handsome book co-published by two of the most admirable small presses operating today, A Poetics of the Press contains 16 interviews with four generations of independent poetry publishers from around the world, including Burning Deck, Granary Books and Ugly Duckling Presse. These insightful interviews are interspersed with photos of the beautiful books these presses have produced. This volume will take its place alongside A Secret Location On The Lower East Side: Adventures in Writing 1990—1980 (Granary Books, 1998) as crucial documents that historicize and contextualize the saintly work of independent poetry presses, publishers and practitioners.

A highly enjoyable book collecting all of the major interviews that Berryman gave, which were relatively seldom for so recognized a poet. Many of these were in out-of-the-way publications like local and university newspapers, so Hoffman has done important work collecting and transcribing these. The book adds momentum to the recent Berryman renaissance and further proves the poet’s dedication to his craft and tradition as well as his vast erudition and wit.

Ideal winter or summer reading that gives an art-historical point of view on the famous bohemian playground on the tip of Cape Cod. A particularly interesting account of the early days of art in Provincetown and of the battles between modernists and traditionalists in the 1920s and ‘30s. Moffet was a respected painter in his own right who first visited Provincetown in 1913 and returned after World War I, helping to found the Provincetown Art Association. His dutiful work of local cultural history is as insightful as it is even-handed. If you have a hard time finding a copy of this one, they’ve got plenty at P-town’s famous Marine Specialties store at 235 Commercial St.

Shortly before he died in 2019 of multiple myeloma at the age of 79, Stanley Plumly completed his final volume of poetry. Painstakingly constructed from his notes and final drafts by his close friends the poets Michael Collier and David Baker, Middle Distance was posthumously published a year later by his longtime publisher, W. W. Norton. It is saddening to know that this will be Plumly’s final gift to us, but what a gift it is. Readers will recognize the familiar deep bass of Plumly’s voice in these distinctive poems, full of warmth and empathy and wonder at the world he found himself lucky to inhabit, even at the very end. Middle Distance follows other noteworthy works, including Old Heart, a finalist for the National Book Award, and Against Sunset, books in which the poet began to fully confront his mortality. As in those collections, Plumly’s attentions in Middle Distance are directed outward into the world. Too suave — and too empathetic and aware — for solipsism, Plumly’s inclusiveness instead invites his reader to stand next to him, looking not at him but out into the world he sees and loves deeply. Ranging from meditative lyrics to sweeping prose poems, and even poems that contain elements of both, moving gracefully from one form to another, we see a masterful poet in full command of his powers even as his body fails him.

The sonnet enjoys perennial resurgences of interest, evolving new formal possibilities as each new poet applies their hand. With frank: sonnets, Diane Seuss brings us the Seussian sonnet, an untitled fourteen-line poem with lines of varying measure. The form is less the object of Seuss’s project than what it helps her contain: meditations on a hard life lived fully, deeply, and often joyfully, despite its pains. frank: sonnets brings back characters familiar to Seuss’s readers — her abusive drug-addict ex-boyfriend; her troubled son; friends dying of AIDS; the many forgotten, marginalized people she knows whose voices go unheard. Seuss is their amplifier, and the sonnet is hers. But rather than circumscribe experience, the form’s constraints imbue the poet’s voice with the power of focused attention. The absence of titles allows the reader to progress fluidly from one poem to the next, so that the sense of experience accumulates, as it does in life off the page. “The sonnet, like poverty, teaches you what you can do / without,” Seuss writes. The voice of these poems is authentic and deep, full of emotion yet fiercely unsentimental. Seuss is a poet with her eyes wide open; with these poems, she has found a way not just to open our eyes, too, but to make us look through them as deeply and compassionately as she does, with unwavering attention to the destruction and beauty of lives we might otherwise not see.

Powerful poet and friend of B O D Y (we’ve published his poetry, fiction and Rolf Dieter Brinkmann translations) Mark Terrill has said that he favors the chapbook as the perfect poetry delivery device. And he should know; he has published close to a dozen of them. This is a poet you need to know if you don’t already. Disrupting Dystopia, one of his latest chapbooks, is classic Terrill, and that’s a good thing. His poetry seems to get continuously more refined, sharp and perceptive, always inspiring and energetic.

Within the Inscribed: Selected Prose and Conversations
By Michael Heller
Shearsman Books, 2021
218 pages

Born in 1937, Michael Heller has published well over 20 books of poetry, essays, memoir, and even a libretto based on the life and work of Walter Benjamin. The essays and interviews collected here are enormously insightful and erudite. Heller is articulate and engaging about his poetics, and his readings of poets as diverse as George Oppen, Charles Reznikoff, Robert Duncan and Norman Finkelstein show that he is a fruitfully creative critical reader. The book opens with an epigraph from the German-born Jewish-American literary theorist Geoffrey Hartman that captures the collection’s warm sophistication: “the sacred has so inscribed itself in language that while it must be interpreted, it cannot be removed.”

The 15 essays that make up this excitingly eclectic collection show the range and delightful idiosyncrasy of its author, poet and scholar Burt Kimmelman. From investigations of “the New England mind” to high-minded engagements with conceptual writing and art, each essay bears the marks of creativity and careful reading. “Oppen→Schwerner→Heller→Finkelstein (Tracking the World)” traces one important strand of poetic lineage through the 20th century. “The Dead and the Living: Hugh Seidman’s Late Poems” is one of the most eloquent engagements with that somewhat neglected poet’s work to be published this century. Kimmelman also considers contemporary society and art in two essays written during stays in Europe, one of which, “Prague and Memory,” was first published in B O D Y.

The Free World: Art and Thought in the Cold War
By Louis Menand
Harper Collins, 2021
880 pages

As always, Menand is perceptive here and adept at teasing out and weaving far-flung threads of thought and action, presenting the subtle (and sometimes subconscious) connections among members of the global post-war milieu. The book is regrettably weak when it deals with poetry however, with cursory mentions of Donald Allen’s The New American Poetry and The New Poets of England and America, edited by Donald Hall, Robert Pack and Louis Simpson, that rehash the old chestnut of anthology wars without taking into account the way these anthologies reflected Cold War nationalism and modes of thought. Of the Hall, Pack, Simpson anthology, for example, Menand notes that there are many poems about dogs included. Not exactly stellar insight and sparkling poetic criticism, but what Menand lacks in detail he more than makes up for in range.