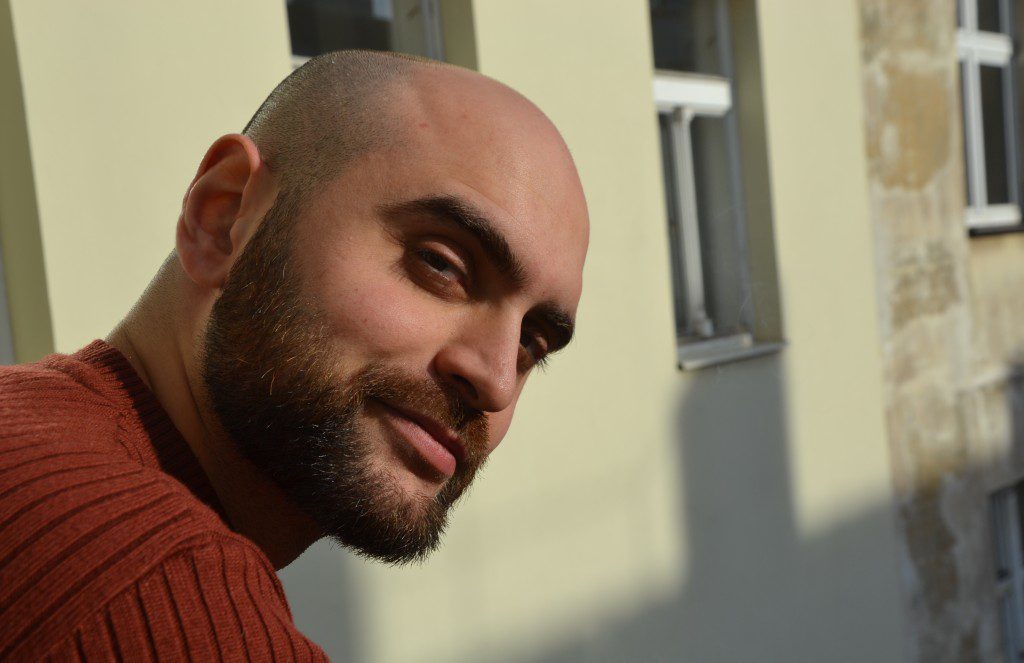 between the grasses the silent air is thicker
breathing deeply in, I drink green ichor

tomorrow wastes will ring out black and blue
my God, oh find me where I forsake you

occasionally there is too much ado
about night-time, that’s fine, turn out the light
and slide me in the grave, this time I’m through
with sounds and lights, for me now dreams feel right

sometimes there are too many nights that stay
that’s why archangels play upon the wing
a game that knows no draw, a game they play
with rules agreed upon for everything

as plain and ordinary to us as blood
when great cathedrals speak at last a word
unmuddled, humbled by the natural world
when coffins make us pity just the wood

when bones of words break in a major chord
when we suck dry their marrow, and then some,
when that one longed-for stone has finally come

when blasts of heat rush from a once-cooled Lord
then kiss me, bring me back here from dreamtime
you’ll be enough for me, and a simple rhyme

if I will die, I’ll die in you
unfazed by such a small demise
the shadowfort is down, a new
land lies beneath new skies

death’s salutations, good-bye to earth
and the final line of the final sonnet
this violet – its scent on me and mine on it

ONDŘEJ HANUS is a Czech poet, translator and critic. He has published two collections, Stínohrad (Shadowfort, 2008), alluded to here in “Fig. 40,” and Výjevy (A Book of Figures, 2013), for which he received the Jiří Orten Prize, and from which the poems here are taken. His third collection, entitled Volné verše (Open Forms), is published in 2017. He works as a literary editor at Plus publishing in Prague.

Six poems in The Literateur

JUSTIN QUINN works at the University of West Bohemia and his translations of Bohuslav Reynek, The Well at Morning: Selected Poems, 1925-1971, have just been published.