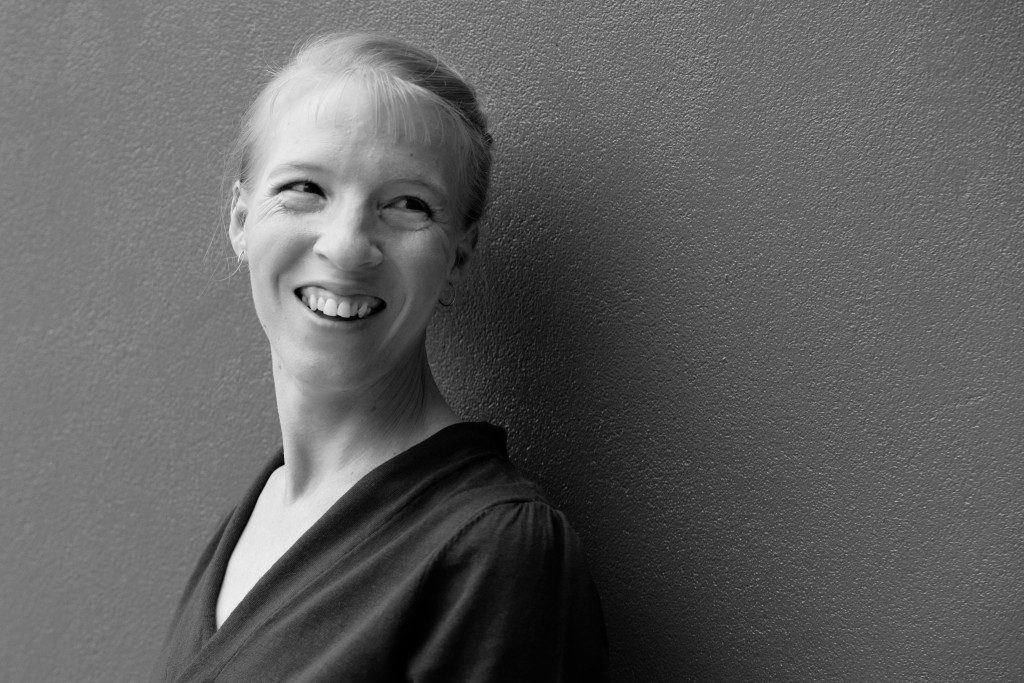 05:05 am. My eyes open. A faint pearly blade of light squeezing past the blind. The distant metallic scrape of a moving tram.

I lie here in the dawn’s dimness, with my dreams still lingering.

“I am a happily married man and I am not looking for any other arrangement. I would ask that you please do not contact me again.”

I reach for my phone.

The last words of his last message haunt me. It seems impossible that it is “over”, even if our relationship was only ever a virtual one.

“What time is it?” my husband murmurs beside me.

He reaches for my phone.

He reaches for me instead.

With a grunt of frustration, I fling his arm off me and get out of bed.

06:14 am. I am preparing lunch for my three-year-old daughter – marmalade sandwich, sliced banana – when I hear the soft ping of an incoming email. I pick up my phone. Feel the familiar sting when I see that it’s not from him.

I stand, staring out the kitchen window at the long shadow of the neighbouring apartment stretching across the river’s waters. I wonder how I let it get so far. How it became all consuming. I think of the hours spent scrolling through his messages, especially the ones where he said he understood me.

He was a marketing executive for an agency I write copy for, or at least I used to, and our contact, at first, was purely professional. But I quickly became drawn to him – and I thought we shared a connection.

My daughter is standing at the kitchen entrance. Tousled blonde hair, unicorn PJs, her stuffed monkey doll dangling from her hand. Swamped in my thoughts I hadn’t heard her coming down the hallway.

07:04 am. My husband is running late. And he has to drop off our daughter to kindergarten on his way to work. I sit down to try and help put on her sandals.

She fumbles with the sandal strap. I reach over and raise the prongless buckle. She realises I am trying to help and squeals with rage, yanking her sandal off with both hands.

“For God’s sake!” my husband says impatiently. “Why didn’t you just let her do it?”

I give him the birdie behind her back.

07:10 am. My daughter’s pouting face is the last thing I see as the lift doors seal.

07:11 am. I turn on my laptop. Elsa from Frozen is my user icon – something I set up to make my daughter happy. What would it be like to have Elsa’s power? How long would it take before I turned my husband into ice?

I scan The New York Times, The Australian, The Guardian. My pulse begins to slow. I am breathing calmly again.

08:03 am. I get in the shower and stand there, feeling the cold needles of water hitting my breasts, causing my nipples to harden. I vaguely consider directing the nozzle between my legs, but the indeterminable time required of concentration, face grimacing, and desperately trying to break through the barrier just feels like too much to bear.

08:21 am. After I get dressed I check my emails again. There’s nothing. Apart from two that require follow-up: chasing up photos, editorial changes requests.

I’m researching something on the laptop when I get distracted by a piece of clickbait in the right-hand column. “Toxic Liver – 30-second quiz”.

08:53 am. I am finally ready to start on my article. As I go to open Word, my cursor hovers over the YouTube icon.

I used to watch the marketing executive on YouTube. The same clip. Over and over again. He was part of a discussion panel on the future of advertising. I’d watch with the volume down. Admiring his profile, his jawline, the way he made slightly unshaven seem so neat and tidy.

I would touch the screen and watch the rise and fall of his chest. I would imagine I could feel his heartbeat beneath my fingertips.

I check my emails once more. Feel ground down by his absence.

11:15 am. I have a phone interview with a psychiatrist. It’s not the one I used to see. I need quotes for the article I am writing. It’s about how our modern addiction to smartphones and social media can be a social barrier for many.

“There’s no doubt that devices have been a wonderful aid to society,” the psychiatrist says to me. He is a professor. He specialises in obsessive behaviour. I love the drift of his voice, the deep thoughtfulness in each pause. “But for some people they have become an overly important part of their lives.”

Listening to him triggers a need inside me to unburden myself. While he talks I want to tell him about how my marriage is broken, and how numb and disconnected I feel.

“What would you say to someone who can’t get to sleep because they keep compulsively checking their phone?” I ask.

02:12 pm. I finish another page of my first draft. I reward myself by checking the marketing executive’s LinkedIn profile. I pay for a premium membership so he won’t know each time I look at it.

It hasn’t changed from yesterday.

I nod. It’s true. But I really came here to take my mind off the marketing executive.

“You can’t focus,” the optometrist says.

He points to a large poster on the wall. It’s a drawing of a detached eyeball, sliced-in-half. “The human lens continues to grow throughout your lifetime,” he says. He traces the eyeball with his finger. “As the lens gets bigger, the ciliary muscle, which wraps itself around the lens, has more difficulty changing the lens’s shape.”

“Is that why I’m finding it hard to read at night?” I say.

He puts a heavy, black trial lens frame on my face. He pops two lenses in and stands back, looking at me.

04:07 pm. I take the long way home. I walk past two souvenir shops, a pub, a real estate agent. It has a tall model in the window of a new high-rise that is being built. I continue on past the supermarket, the bottle shop, past Condom Kingdom, Cold Rock.

I think about how, even during the strongest grips of my infatuation, I knew, deep down, how stupid I was being. It was like my mind had flipped back to my adolescence, swept up in a high school-like crush, as if the marketing executive was a movie star or rock idol or something.

I feel ashamed now as I remember the way I would pore over his press releases, searching for any secret messages he might have embedded in them for me. How I’d seize on code words like “open communication” and “rapport” as evidence that he was interested.

At the time I thought he was just being discreet. Which was very gentlemanly of him. He had the interests of the company to think of after all. And I knew he’d need to break it gently to his wife, to let her down easy.

But when he put out a special release for a startup company called Firmest Bond, I knew that he was ready.

I dashed off an email to him. Aware only of my words, my quickened breath, the click of chewed nails on plastic keys. I gushed out my feelings. “I haven’t felt this way toward another human being,” I wrote.

The following morning he broke it off with me.

I hear the squeal and clanking of an approaching tram. The low west sun searing brightly off the sloping window. The thick metal fender.

I have a sudden impulse to step out in front of it.

04:43 pm. I am standing on the balcony, looking at my phone. As a breeze blows in from the river I check Facebook again, even though I know he’s defriended me.

06:23 pm. A sludge of mushed peas. A soggy crust, black with Vegemite. Corn kernels floating in the dregs of the milk cup.

I plunge the dishes into the suds. Scrub them vigorously with the blue brush with the flattened white bristles.

As my gloveless hands chaff in the almost scalding water, I glance over the kitchen half-wall. At the blue Lawson-style sofa. The back of my husband’s thinning black hair. My daughter’s little blonde pigtails.

Sitting side by side. His arm around her shoulders. Watching Ben and Holly.

08:58 pm. After cleaning up, bathing my daughter, dressing my daughter and reading her bedtime story after bedtime story until my voice is hoarse and she has fallen asleep, I am feverish with a desperate compulsion to claw back my self-esteem. I am not revolting. There are other men who would have me.

I have an urge to go to the pub and get drunk. I imagine having wild sex with strangers, pushing them against the wall, pulling the zipper down on their trousers, inserting them inside, one after the next.

I go into the bedroom.

My husband is lying there in his chequered boxers and faded T-shirt. Reading an old copy of The New Yorker.

I slip off my underpants. I straddle him.

I start kissing him. Roughly. If I do this, without thinking, I might start feeling better.

I feel him hardening between my legs. I reach down. I arch back.

My hair is dangling into his eyes. I won’t let him get away with it.

I finger myself furiously, grinding away at his rapidly softening penis. I’m almost there.

I imagine the marketing executive beneath me.

When my breathing slows I sense my husband waiting.

I can feel his heartbeat tremor against my breasts.

SUVI MAHONEN is a freelance writer based in Surfers Paradise on Australia’s Gold Coast. Her non-fiction appears on many platforms including The Huffington Post, The Weekend Australian and The Establishment. Her fiction has been widely published in literary journals and anthologies including in The Best Australian Stories and Griffith Review. A portion of a longer work-in-progress was nominated for a Pushcart Prize.