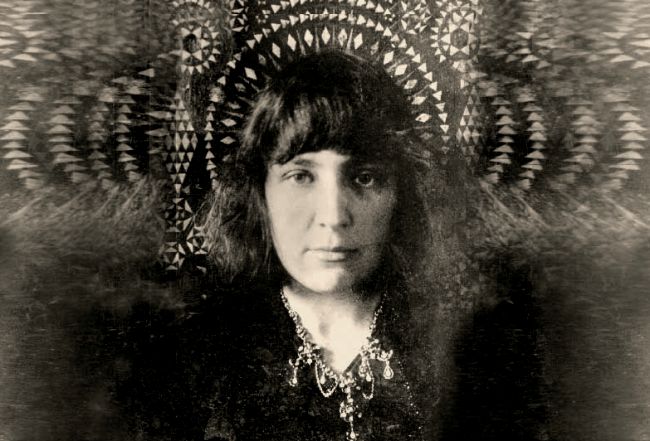 from After Russia: Second Notebook (1928)
Translated from the Russian by Christopher Whyte

So how’s life with another woman?
Nothing simpler? Strike the oar?
Did memories of me recede
fast as a disappearing coast,

a floating island (but one some-
where in the sky, not on the waves!)?
Souls, souls, if only you could be
our sisters, nothing more. No sex!

How’s life next to a woman who’s
straightforward? No divinities?
You abdicated first, then forced
that queen to get down off her throne.

How’s life with you two? Coping well?
You’re quaking? How is getting up?
Able to pay the customs duty
on immortal platitude,

pauper? “Enough of frantic break-ups,
I’m getting a place of my own.”
Can you live with just any woman
after I had chosen you?

Food more digestible, your kind
of thing? If it palls – don’t complain…
How’s living with a graven image –
an improvement on Mount Sinai?

What’s it like living with an alien –
someone from here? With a mere rib?
Can you feel shame lash your forehead,
like a harness in Zeus’s hands?

How are your days? Your morning greetings?
Managing? The songs you sing?
Conscience eating away at you –
able to make your peace with it?

How’s it with stuff off supermarket
shelves? Find the price hard to pay?
Used to marble from Carrara,
how can you live with plaster trash?

(Hewed out of clods of earth, that god
got well and truly smashed to bits!)
How’s it with one who’s like a million?
Can she match Adam’s other wife?

Mass-produced novelties begun
to lose their charm? Immune to spells,
how’s life with a sublunar woman –
all five senses, but no sixth?

Time to get to the point. You’re happy?
Like being in a bottomless pit?
Darling, is your life harder now
than mine is with another man?

The frequently tragic existence of MARINA TSVETAEVA (1892-1941) was so closely bound up with the political and ideological upheavals of her time as to transcend the boundaries of what is conventionally considered “feminine” writing. Her prose and over 1700 published letters reveal her as a thinker of exceptional daring and profundity. Joseph Brodsky considered her to be the most significant event in Russian poetry since Pushkin.

CHRISTOPHER WHYTE writes fiction in English, poetry in Scottish Gaelic and is the translator into English of poets of the calibre of Rilke and Pasternak as well as Tsvetaeva. Born in Glasgow in 1952, he currently divides his time between Budapest and Trieste.