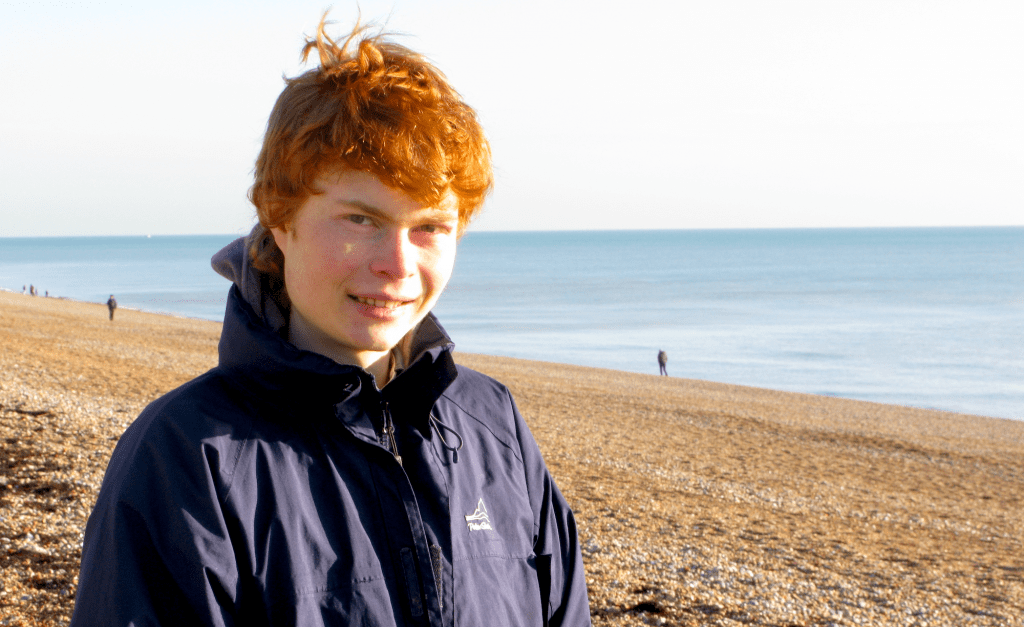 Gathered, with music as if for a party,
we strained, watching,
until every green was mamba,
coiled in the branches.
– Jakob brought his slingshot; still it took hours.
Sun grew hot, pointed shadows; children fainted, or kneeled to play.
The cry went round, there were two – and Melanie,
Beauty’s sister, fell, long-armed and helpless, against George’s leg.
You, only, heard the hissed words of love that passed.
Then it was down:
flailing brutal sticks, a hail of stones.
The long, thin corpse dragged to be burned,
the younger one, if it was there, left alone.

Risto giggled when Midas hugged his mother.
Why is the goat not telling him that? But maybe
he will drink her. (In our story, everything turns to water,
the sand’s the river whispering back.)
– We do not want answers; there are sweets for questions.
Will you be rich?
What does greedy mean?
Does Sir know Midas, where is he from? What is the goat’s name?
Where does the river go?
A hand rises, wet: Risto again.
– Sir, what happens to the donkey? How is he living
with no ears? If I am the wishman, I will make the goat
a donkey. I will give them all goat ears. The children bray
at his picture of the beast; he rubs sand
over the scribbles, stubborn, fluid gold.

JAMIE OSBORN founded Cambridge Student PEN and for two years was poetry editor at The Missing Slate. His work has appeared in PN Review, Modern Poetry in Translation, Blackbox Manifold, New Welsh Review, Poetry London and elsewhere. His sequence, “Gqaina”, is based on experiences as a teacher in Namibia and Southern Africa. He has been especially committed to promoting refugee writing, and combines poetry with human rights activism.