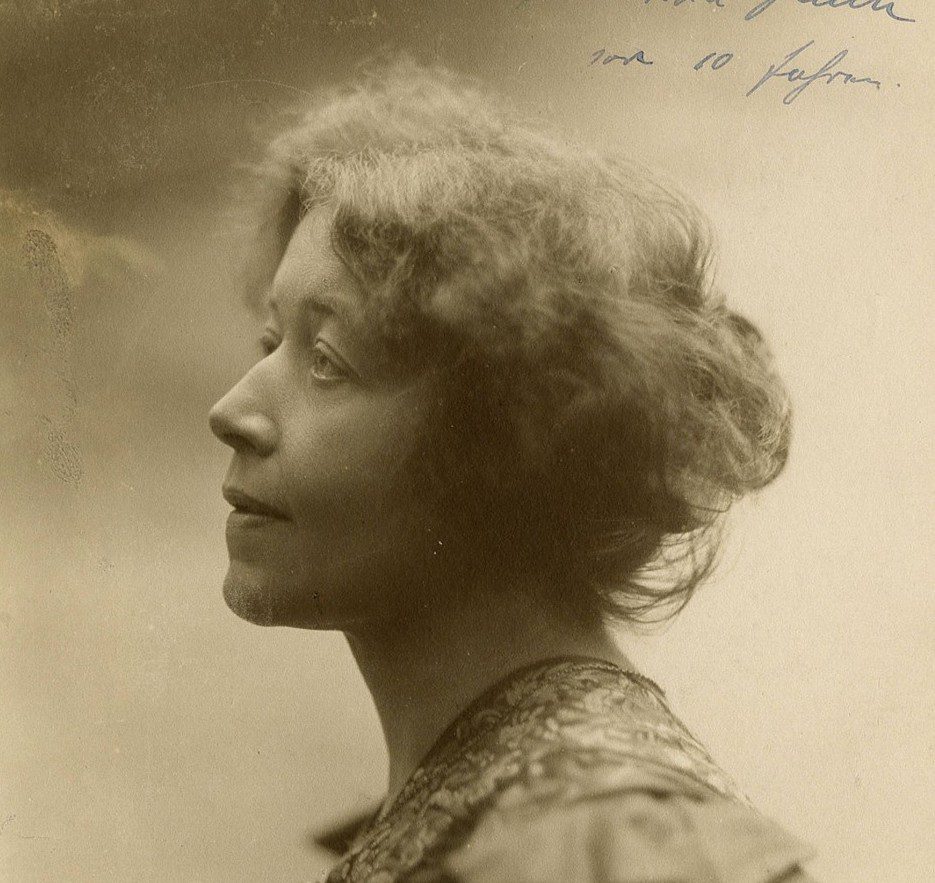 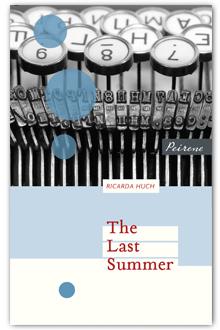 If you let your jealousy show, you’ll make yourself look ridiculous in front of Katya. And what for? To begin with you might still be jealous of me, but you’re not refined enough for that. Lyu is courting Jessika – that’s to say he gazes at her and commands her with his eyes, for of course she falls immediately for this. Lyu is an extraordinary man, soulless, you could even say, if it’s possible to use that word to describe an element that is pure force. I expect he would have no qualms about making Jessika unhappy, or any other girl for that matter. If you have the courage to abandon yourself to him completely, you also need the courage to allow yourself to be destroyed. And why do the girls dive so eagerly into the light? Whatever the reason, it is their own decision, like with the moths that burn their wings. Moreover, Lyu would never sacrifice a girl to his vanity, as most of us do. He only destroys them incidentally, as the sun does. They mustn’t get too close to him, but of course they cannot stop themselves. Katya is, thank God, different, which I love about her, although I shouldn’t want all girls to be like her.

Yesterday Katya and I discovered a Turkish confectioner in the village, who had the most wonderful wares: red and sticky and translucent and rubbery. He seems to be a real Turk, for I’ve never eaten anything so sweet before. I imagine the further south-east you go, the more wonderful the sweets become. Katya and I kept eating; the Turk was expressionless as he watched us with his large cow-like eyes. Eventually we couldn’t eat any more and I said, ‘We’ve got to stop now.’ ‘Don’t you have any more money?’ he asked; I fancy he regarded us as children. I said, ‘I feel sick.’ His yellow face remained unmoved. Had we exploded before his very eyes I doubt he would have so much as twitched.

We met a very lovely girl in the village with whom we used to play when we were children. Back then we found her awfully ugly because of her red hair, which we would tease her about; now I found her devilishly nice. I called out to her, ‘Anetta, you’re not ugly any more!’ She immediately retorted, ‘Velya, you’re not blind any more!’ I couldn’t take it any further as Katya was there, but I gave her a nod and she understood me.

I might have predicted you’d react like this, but I hope you will have no cause to in the future. You make it sound as if I’ve come here to undertake a psychological study. You think I’m developing a keen sense of family life. You say I might just as well be visiting my aunt in Odessa and much more besides. What do you want? Did you expect me to pounce on my victim like a hungry cannibal, a hate- filled love rival or a cheated husband? We were agreed that we would not proceed like those fanatical ruffians who, when executing an assassination, seem to be more bent on disposing of their own lives than those of their targets. We wanted to achieve our goal without risking our lives, our freedom, maybe even our reputations, for we have more to achieve and we know that we are difficult to replace. If time were pressing, I would have acted differently, but the students’ trial only starts at the beginning of August, until which time the governor will be on holiday here. I therefore have three months, of which barely a fortnight has passed. I am taking a good look around, acquainting myself with the people, my surroundings, and waiting for an opportunity. Of course, I could have already killed the governor, had I so wished; I often find myself alone with him, in the house, as well as in the garden and the woods. But in that case I would have acted wrongly. At this moment in time when I am much valued, almost held in affection, and yet remain a stranger, suspicion could be raised against me. But in a few weeks I shall be as a member of the family, and suspicion will be out of the question. I believe I wrote recently that I sat beside him for a few minutes while he was sleeping. I gazed at the side of his face that was turned towards me – the broad, black eyebrows, a sign of great virility; the prominent aquiline nose; fire and nobility in every single one of his lines. Another key feature of his personality seems to be a passion tempered by genteel sensibility. What a wonderful man! As I watched him I thought how I should much rather make this head receptive to my thoughts, my opinions, than destroy it with a bullet. You must consider that I could avoid killing this man if I were to succeed in controlling, influencing him. But I will state right here and now that I regard this a very remote possibility. In small matters he’s like wax, in important ones like iron. If he is resolved on something, neither fear nor love can change his mind; at least, that’s how I see it at present.

The boy is different: he is so indolent that he is grateful if one stands up for him; one just needs to do it with discrimination. He is astonishingly open-minded. In no way does he appear to be a prisoner of tradition; something about him suggests there is nothing tying him to the past, his family or his motherland. I cannot help recalling an old fairy tale in which a parentless boy appears as the sun’s child. His golden-brown skin brings to mind this story too. In conversation with him I virtually speak my mind; he is so unprejudiced that it doesn’t even occur to him to wonder how I could have taken a post with his father given the views I hold. He appears to find it only natural that a man of reason can think as I do, while also playing any role that suits his taste and is useful to get him ahead. I like the boy and I’m most glad not to have to harm him. Katya thinks like her brother, maybe in part out of love for him. For a girl, she is highly intelligent and insightful, but no matter how sensibly she talks, she is still like a sweet little bird chirruping on a perch. I find this enchanting about her.

Konstantin, do not reproach me again. If there were accusations to be made I should level them myself, and for this reason no one else has the right to do so.

RICARDA HUCH (1864–1947) was a groundbreaking German historian, novelist and philosopher. As one of the first women to study at the University of Zurich, she received her doctorate in Philosophy and History in 1892. She authored numerous works on European history. She also wrote novels, poems and a play. Der letzte Sommer (The Last Summer) was first published in 1910. In 1926 she became the first female writer to be admitted to the Prussian Academy of Arts. She won from Thomas Mann the title ‘The First Lady of Germany’ – and even had an asteroid named in her honour.

JAMIE BULLOCH is a historian, and has worked as a professional translator from German since 2001. His translations include books by Paulus Hochgatterer, Alissa Walser and Timur Vermes. Jamie is the translator of four previous Peirene titles: Portrait of the Mother as a Young Woman by Friedrich Christian Delius, Sea of Ink by Richard Weihe, The Mussel Feast by Birgit Vanderbeke and The Empress and the Cake by Linda Stift. Jamie won the 2014 Schlegel-Tieck Prize for Best German Translation for The Mussel Feast. He is also the author of Karl Renner: Austria.