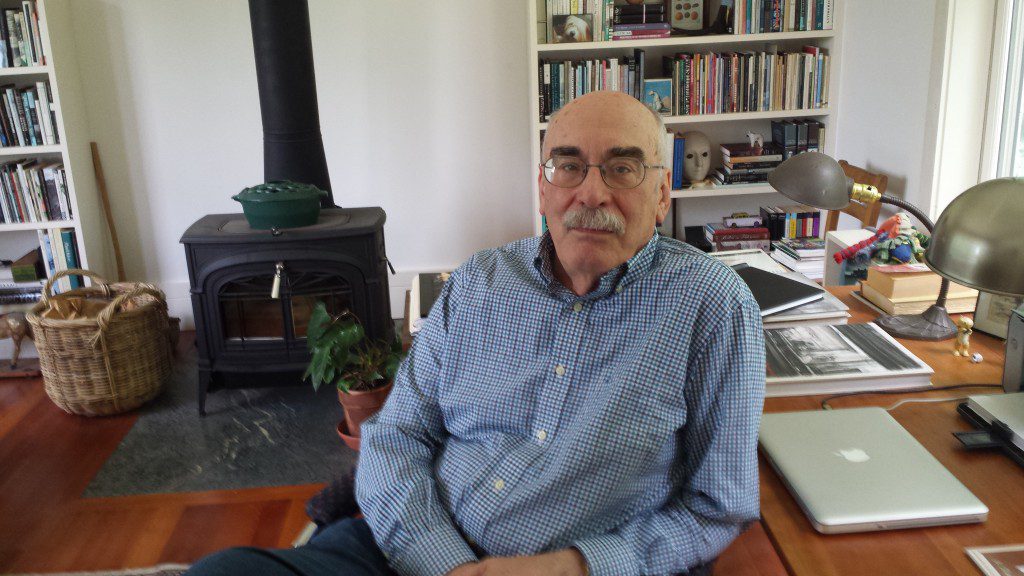 This is what they knew: cold, solitude,
and the certainty of their ambitions,
which they would not have called

merely personal, although each wanted
to stand apart from the others.
Storms, sickness, delirium––

they could only afford
to imagine success, clear skies above
the final place. Then the arduous return––

losses of the dogs, of fingers and toes,
which did not surprise them.
Later they would begin their accounts

of the journey, each adding anything
that was needed, since the truth was now
whatever they made of their lives.

So it would be years before even
one of them wondered when
he might truly be forgotten,

or all but forgotten––transformed
into a note at the end
of somebody else’s book.

We were tooling along in Fred’s old jalopy,
thrown off our game
because the directions to the lunatic asylum were confusing.
I decided not to mention how appropriate
getting lost might be, maybe later

having to battle the elements to stay alive.
I’d been reading the old myths
and liked to imagine sailing through the clashing rocks
with only an oar for a weapon,
which wasn’t the most useful idea since we were heading

south of Tampa, trying to find our old friend
Adam, who might be waiting for a visit.
On the other hand, I thought, and then recalled
Adam having said far too often: On the other hand––
a knife is up close and personal.

People didn’t like to hear that kind of thing,
but we were sure he meant no harm,
even if in fact he did. We figured by now
he’d have forgotten the dangerous inclinations
of his youth, those days when he insisted

we’d all been misled by the voices
in our heads, then turned into replicas
of the people we thought we were. “Of course,”
Adam explained, “certain men choose
to be tempted by sirens. Others just let it happen.”

I told Fred that last part made sense, or sounded
like it should. “Damn,” Fred replied,
having taken another wrong turn.
“Not every kind of craziness makes sense.
Believe me, you’ve got to draw the line somewhere.”

At first Adam was upset about being sent away,
but since then we’d heard
he’d grown accustomed to the quiet gardens
they let him putter about in. We imagined
him kneeling down in the soil

like his name-sake and weeding
something small and green,
wondering why he’d ever believed
what he had, or else why no one
had ever understood what he believed.

Or perhaps both thoughts vanished
while he concentrated on his task, half-listening
to the murmuring of the more distracted guests
as they explained to each other how easily
they had been deceived by their lives.

LAWRENCE RAAB is the author of eight collections of poems, including The History of Forgetting (Penguin, 2009), A Cup of Water Turns into a Rose (Adastra Press, 2012), and Mistaking Each Other for Ghosts (Tupelo, 2015), which was nominated for the National Book Award, and named as one of the ten best poetry books of 2015 by The New York Times.  A collection of his essays, Why Don’t We Say What We Mean?, will be published in December of 2016.  He teaches literature and writing at Williams College.

Poems in the New Yorker
Poems at Poetry Foundation
Poem at Poets.org