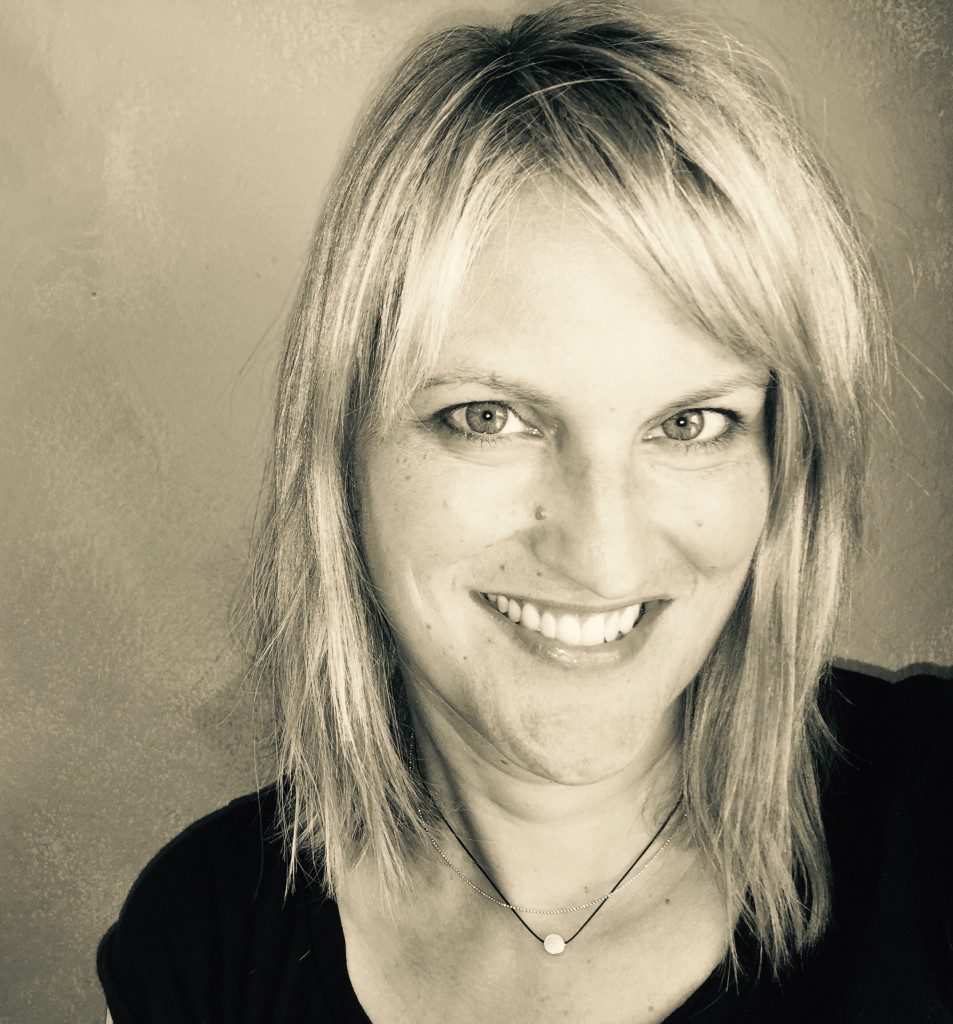 THE BITTER LIFE OF BOŽENA NĚMCOVÁ

By this time it was quite dark. Going a little further on in the wood, Božena met another little girl, shivering with the cold. She had no shirt. She

seemed to be in great distress. This excited Božena’s pity. “I’ll give her my shawl. I am sure that I can spare it,” she said to herself, as she parted with it. A short ways farther on, she met another little girl, so poor that

she had no skirt. It was already towards the end of autumn and winter was coming on. Božena took off her own skirt and gave it to the poor little girl. The cold did not trouble Božena so very much, as she knew that she had done

a good deed, and her little heart grew warm at the thought of it.

—Oh, who could plumb the depths of this unfathomable ocean with its cliffs and pits, its rich treasures, terrible monsters, this ocean called the human heart!

A Very Wonderful Moral Side

In addition to her other mental qualities, Němcová had a very wonderful moral side which was disastrous for her under the given circumstances— with her absolute generosity she was as trusting as a child.

She gave without hesitation.

For weeks she housed unknown girls from the country, who pretended an irresistible longing for education but had totally different interests.

Young men also were not ashamed to ask Němcová for money for trips to the country.

Božena sometimes gave all she had in her purse.

They Also Held It Against Her

that she wrote so many letters, that she spent a guilder a month for postage! They gossiped about her a lot.

of this passionate and beautiful woman whose sudden appearance out of the provinces a few generations before our own time had created a sensation among the patriots and the Czech language zealots in Prague.

Her unhappy marriage, her burning love affairs with fellow nationalists, her tender care for her children, her raptures and depressions, her tempestuous life which contrasted so strongly with her somewhat old-fashioned manner of writing, her early death
—all these were things which aroused Kafka’s understanding and sympathy, with which he could well identify.

Letter from Kafka to Milena Jesenská

But in any case: That’s no ordinary writer who wrote this. Having read it I have almost as much confidence in your writing as I have in you as a person. I know in Czech (with my limited knowledge) only one music of language, that of Božena Němcová, here is another music, but related to the former in determination, passion, loveliness and above all a clairvoyant intelligence.

He frequently read aloud to me from her letters, which so far as I know have not been translated out of the Czech, although they belong among the great documents of a struggling soul.

were essential not only to maintain contact with people she loved, but also to preserve her identity in very depressing living conditions. She had to tell her thoughts to somebody, and share her recollections, fears and hopes. She had to enforce a claim to a life of her own not only as a Czech patriot in a German-dominated society, but also as a woman writer in a world totally governed by men.

Letter to Her Husband

I had more than one admirer—one had a mind, the other a body, that one a heart, another intelligence, but in the end I never found what I longed for:
a man to whom I would gladly subject myself. —All had their weaknesses.
I would choose none of them for a husband.

Letter to Her Sister

Marriage is like an inflated pillow. Once there is even the smallest tear in it, all the air escapes. The lazy, heavy body remains.

KELCEY PARKER ERVICK has traveled to Prague regularly since 2003 and currently directs an overseas study program to Prague and Berlin, where students create collage journals inspired by artists such as Hannah Höch, Toyen (Marie Čermínová), and Jiří Kolář. She is the author of the story collection For Sale By Owner (Kore Press) and of Liliane’s Balcony (Rose Metal Press), a novella-in-flash set at Frank Lloyd Wright’s Fallingwater and winner of silver medal awards from the IPPY, Foreword, and Eric Hoffer Book Awards. A recipient of grants from the Indiana Arts Commission and the Sustainable Arts Foundation, she teaches creative writing and literary collage at Indiana University South Bend. Her blog features interviews with contemporary writers and the series, “Letters to Dead Authors”.