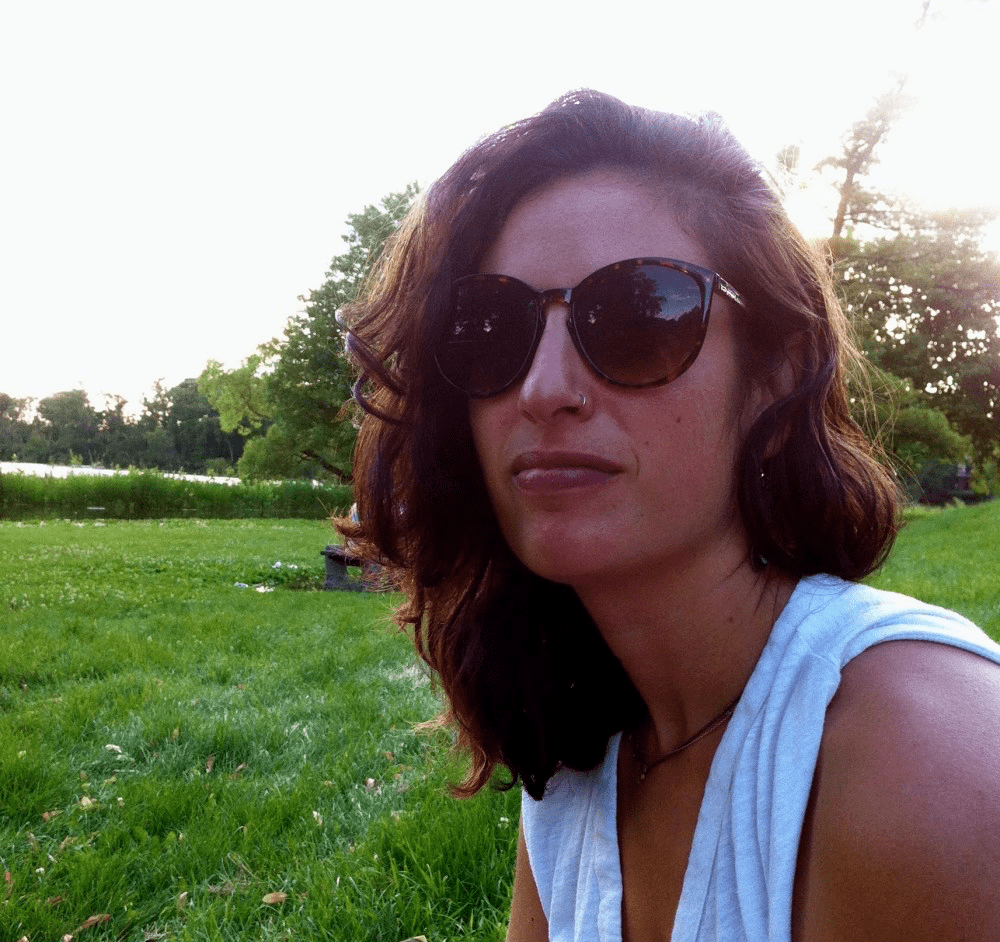 contained tonight in the space between
two strange thirty-somethings
at a sushi bar. Outside, frozen crystals encase the cars
and January sighs. The strangers make eyes. The bartender
wears earrings and streams antique songs by David Bowie—
this week, David Bowie has died and we, the bereaved, are relieved
to soak in a sorrow that’s shared. On TV, the President
describes the State of a Union from which many
feel estranged. The strangers make
assumptions. O, to gerrymander
the architecture of courtship, of tuna, of fear! O, to hear
the radio DJ weep! The strangers contemplate confections
of appendages and ramen. They look at their phones. Death
can herald celebration. Speeches can make impressions. The strangers avoid
any impression of failure—they envision velvet
curtains, allegorical flora of the allegorical heart.

DEAR LAKE OF THE ISLES

If I pedal faster past your point
this morning then maybe

aren’t perfect though
at least they’re something

like complete—who was it, anyway, who made
a virtue out of endings? Isn’t it expectations

we’re after and October is liminal,
even the oaks aren’t sure where

into chambers, no colors come flush,
and if I move quick enough I can make

it all blur, I can forget about the man
behind bars who writes poems

about bluejays, the girl who grieves
her father her braces her red hair pulled

so tight against her head as though
it had anywhere to go.

ELIZABETH TANNEN is a Brooklyn-born, Minneapolis-based writer with essays, stories and poems featured or forthcoming in places like Salon, The Rumpus, Front Porch, The Morning News, and Southern Humanities Review. She teaches at Anoka Ramsey Community College and with the Minnesota Prison Writing Workshop and the Loft Literary Center.