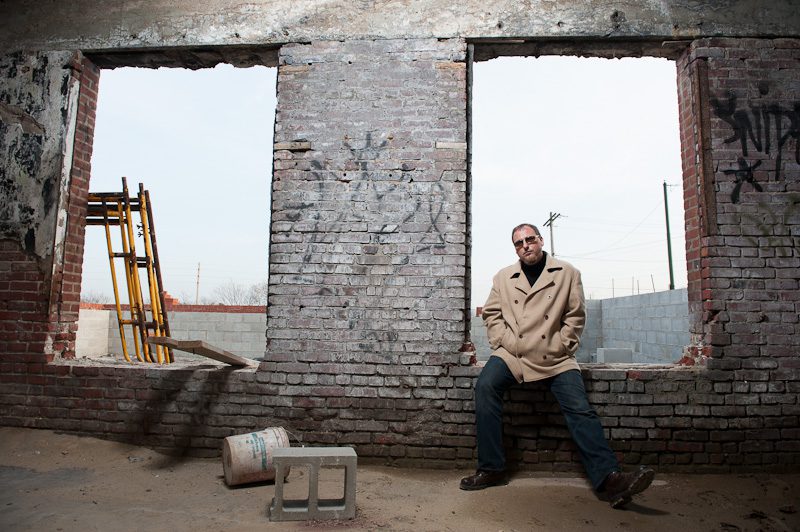 Here in the state park, we hear talk of Wal-Mart’s
Amazing deals, about how well Google Maps
Displays the camping grounds. When we retire,
At sundown, firecrackers and shouts go till all hours
As tiny screens light up around the campfire
And teens roar in the communal showers.

ATV’s start with a barrage of farts.
We wake, drowsy, shaken, and peer through tent flaps.
We’ve entered the land of Jesus, Jacuzzis,
And jet skis. Canary and cobalt, they cut the lake
Apart and send out shocks that bob the boat we sail,
Casting white sprays up from broad white asses.
We feel helpless in the gasoline breeze,
And lonely, enclosed by families with fake
Tattoos, squirt cannons, FaceBook, and e-mail.
We try to read while they blast New Country.

The big guy in the neighboring tent
Sounded rude, and I wonder what he meant.
His shiny trash blows all over the grass.
I pick some up, but more comes, and it’s windy.
I know we are the sum of what we choose.
They have five rowdy kids. We, none. We lose.

ERNEST HILBERT is the author of two collections of poetry, Sixty Sonnets and All of You on the Good Earth, as well as a spoken word album recorded with rock band and orchestra, Elegies & Laments, available from Pub Can Records. He hosts the popular blog E-Verse (www.everseradio.com) and the E-Verse Equinox Reading Series at Fergie’s Pub in Philadelphia. His poems have appeared in The New Republic, Yale Review, American Poetry Review, Harvard Review, Parnassus, Boston Review, Verse, New Criterion, American Scholar, and the London Review as well as in a number of anthologies, including The Incredible Sestinas Anthology (2013), The Swallow Anthology of New American Poets (2009), and two Penguin anthologies, Poetry: A Pocket Anthology and Literature: A Pocket Anthology (2011). He works at Bauman Rare Books in Philadelphia, where he lives with his wife Lynn Makowsky, the Keeper of the Mediterranean Section at the University of Pennsylvania Museum of Archaeology and Anthropology.