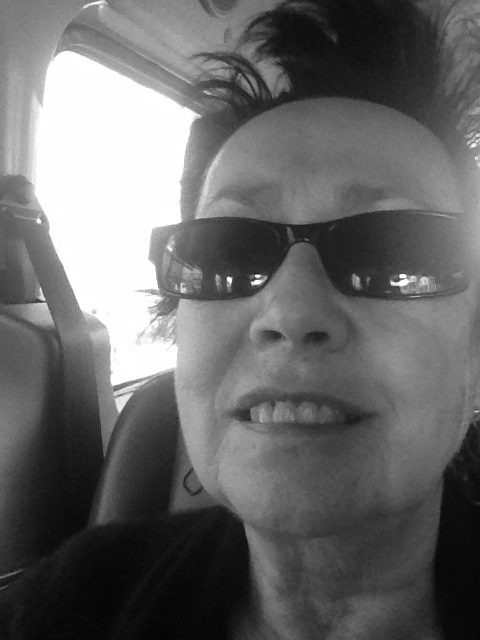 I remembered you remembered how much all those memories came to mean
all that so much to you. I remember you
say I remember.

Just one you said. Just one.

It turns out there are too many clocks to roll back.

You can have romance that against all odds remains
able to turn you into an unthinking
and ultimately inarticulate mystic.

Or you can have it the other way and be the bitterest wit with the sharpest chip and most withered heart of all.

You can have it other ways. A little bit of this, a whole lot of that.

You can make a mix.

I can’t construe the cattails, I wake up thinking, and what’s that— that’s never going to amount to much.

You have a suitcase full of light links. How’s that?

What’re you taking all those pictures for?

Up front. Back behind. Down the road. Up the road.

You can say it one way and have a second thought about it and neither is worth the bother.

Why do I sometimes hate baseball?

It’s just that the despondency of my is is life is happening. Is that it?

Pure loneliness, how bad can it be?

There is spooky action at a distance.

What is your carrying capacity?

I have driven a stake into my heart, for you?

The blue beads were from Harar.

Having been so afraid I could not think

revealed at last a terrible lack of courage.

On the other hand the good qualities I do have

I believe you to be more likely

to take better care of them than I have.

It is fascinating how where the needle went in is clear.

While all around it there are hematoma to spare.

In books the meaning of one’s life is often attributed to being inherited,
as in say, the father passes along to the son…
when sometimes mustn’t it be true
that the reverse course is as much in force…
the father becomes who he is because of the son
the father could not have been who he became
without the son.

Our habitual reliance on predictable chronology skews everything.

At what speed are you thinking?

On a scale of 1-10, 10 being the happiest, most contented, where do you put yourself?

Being excited into a state of incoherence.

When have you ever been expected to understand
that something that represents unreality
is substantially real——when have you not?

What with artifice and all.

On the shortness of life Seneca asked
us to recognize that while we’re under the spell
of saying
it is not in our power
to choose
our parents should be aware of the alternative
that includes that we can choose whose children we would like to be.

I was having that feeling
I sometimes feel
that the truth about abstract expressionism
is just that they were given the duty of keeping safe
all of the elements
of making a painting,
of keeping safe and secure the elements,
the abstract expressionists were good storage places,
warehouses of paint, and color and size
and lines and shapes and…
storage places for everything the next wave of figure painters might need…

DARA WIER‘s new book is YOU GOOD THING from Wave Books. She lives and works in North Amherst, Massachusetts.