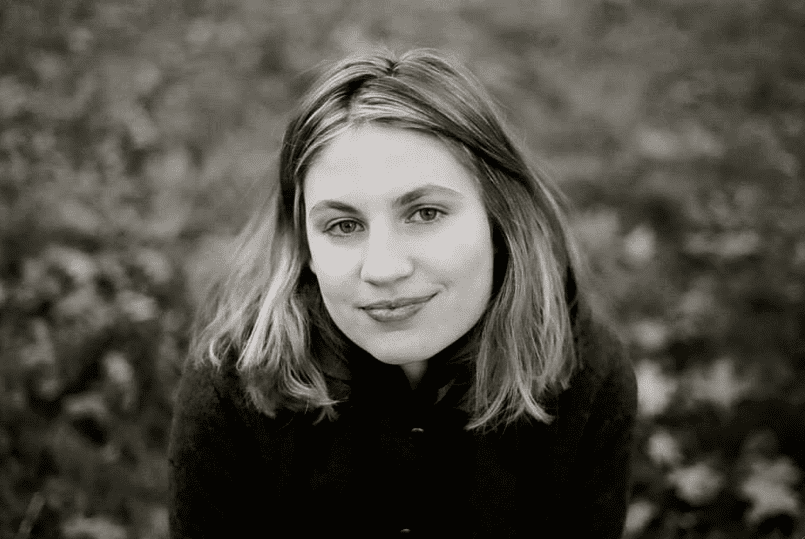 More than once I found him bleeding uncontrollably.
Bleeding in his bed, bleeding against the walls.

In pain, we were inadequate, though I was quieter,
healthier I suppose. Once, I found him shuffling in my tutu,

fondling his crotch under the milky tulle.
He knew before I did what the world held in store.

My brother, little Tsarevitch in women’s clothes.
Afternoons, the doctor spoke to him; I was permitted

only to watch, rake the sand back and forth
in its stupid box. I felt sorry for my father.

When you write to your mother, he said,
remember to tell her how happy we are.

The next morning we sat together on the ledge,
listening.

Then the screaming, muffled, like someone had put a sheet
over someone else’s mouth.

Then the sound of something shattering.

When I began to cry, my brother turned from me slowly
like a piece of heavy machinery

and closed the door to his room.

That night he played the same Rachmaninoff piece
fourteen times.
From the ledge I saw his dark hair, dangling
over the piano, and Dad’s painting

behind him—a nautical scene—all that water,
lifting and falling along the living room wall,

F A N T A S Y in bright red letters
across the side of the boat.

CATHERINE POND is a poet from Alpharetta, Georgia. She is Assistant Editor of Salmagundi Magazine and Co-Founder of the East River Reading Series. Currently, she lives and works in Brooklyn, NY.