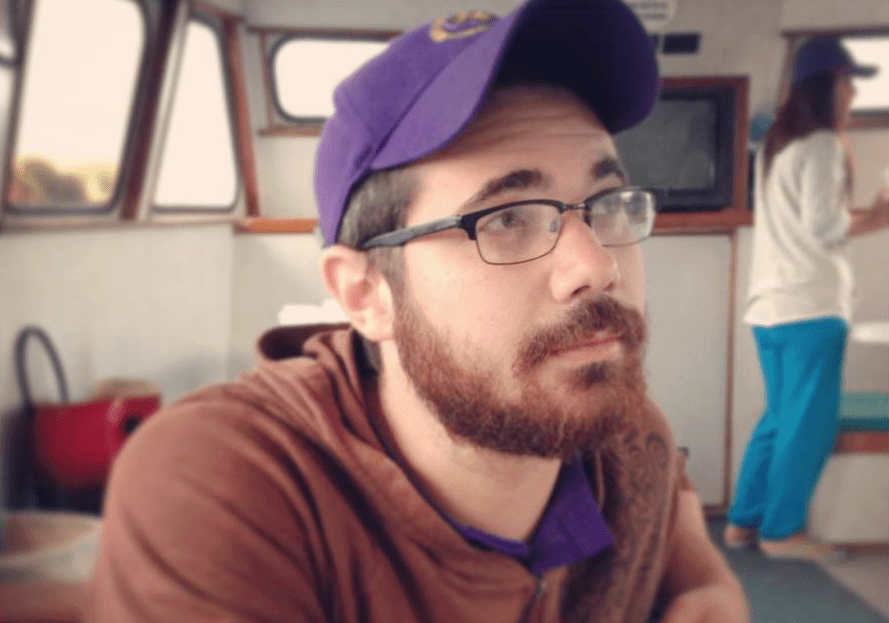 WHAT THEY DON’T TELL YOU ABOUT CAR ACCIDENTS

WHAT THE BODY WILL NOT ALLOW

LUKE BAUERLEIN‘s work has previously appeared in or is forthcoming from The New York Times, Philadelphia Stories, Apiary Magazine, and elsewhere. He works as a software tester for IBM and currently resides in West Philadelphia. Luke also writes songs and performs with the band, The Late Greats.