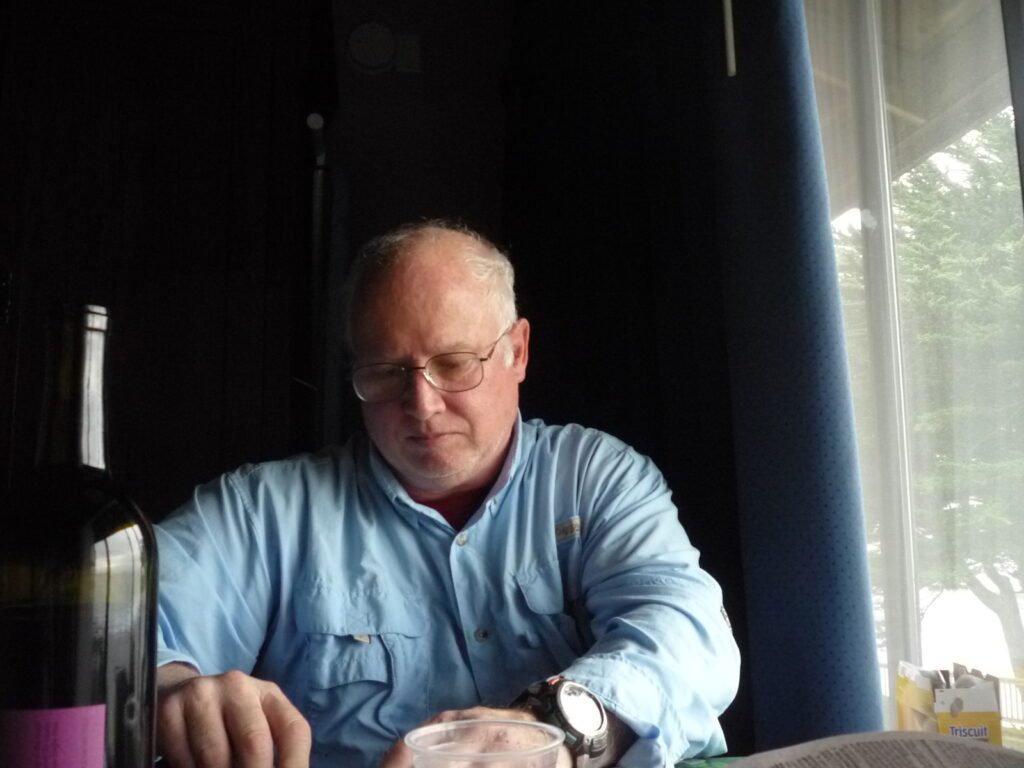 Editor’s note: This is the second set of photo poems we’ve published by Richard Jackson. You can read the first set here.

1/ THE WORD FOR THAT

The trees are tempted. The moon is gagged.
Not everyone can live alone. On the via dei Sette Ponti
above Arezzo I tasted the light. What wasn’t
to love? I thought the pollen were butterflies.
I discovered what della Francesca’s Adam was keeping
secret as he watched his own burial. Their souls still
slither behind the paint. What does the river mean
by refusing reflections under Ponte Buriano?
Will the road correct itself? Will the wind believe
in itself once again? I am following the path
of some Roman legion. Tuscany is my fresco.
Everyone is his own saint. One sky sails behind
another sky. Stars pile up.  Even the cinghiale have
their dreams. I can’t remember the word for them.
I am writing you from James Wright’s Anghiari.
It’s true I am brooding because the statues are hungry.
They no longer know what they mean. Do we?
Even now the soul finds another workshop.
I meant the moon is a rudder with no boat.
I meant the trees were snares. Adam looked lonely.
I’ve settled into Castiglion Fibocchi to wait.
At least there is fruit on the table. At least
the sky blinks. Jupiter keeps tempting the moon.
Someone else will have to close our eyes.

Something steals the sound of the river filling
the caverns beneath the town. A few voices
guard the cliffs. We want to give these sounds
a meaning they don’t have. Even the words here
seem made of stone. And the stones are dreaming
of wings. There’s a fault line running through
the church like a memory of the prehistoric town.
The huge gouges in the earth here were once caves.
Someone is still smoking behind a wall where
the village women tend their gardens in the sinkholes
they call dolina that were once ancient burial sites.
There are depths here you can only measure by time.
The light stammers. In a while I’ll be able to smell
the stars. A wisp of smoke rises like an accusation.
Then suddenly a voice calls as if from the past,
an unwanted memory dives with the falcons out of sight.

If we trace everything back to the Big Bang then we return
to the emptiness we’ll become. In Siberia they have uncovered
the bones of the Denisovans who no one can explain but who were
related to humans. In the end we have to believe in ourselves.
The clouds roll up like ancient scrolls. Too often the ruins
we leave behind are not enough. Even the sky becomes a dungeon.
Though everything seems to wait—the road for a traveler,
a leaf for its tree, a ring for the phone to be answered,
there’s nothing that will bring us back to what we were.
The sluice gates of horror keep opening like the daily paper,–
as with the story of the tortured girl, how they placed a live rat
in her vagina, and there is none–no response — that makes
any sense now, though I want to think our words must be empty
in order to be filled, I want to stop these shadows from shivering
behind me, I want to forget the news that’s flooding the airways
with an image of our days, — the child born without a brain,
his head a collapsed balloon, his stars long ago become dust,
his sky tortured, my own words trying desperately to fill my lungs.

The wall was always within us. We have to write it
until it opens. There’s a girl—is she writing or drawing—
what happens to that space when she leaves? Between
“girl” and “leaves” I had written the expression on her
face, erased it, let it settle in another space that has
nothing to do with her. What comes after a wall is
a dream of wall, a question that means the soul is all sky.
Only Daniel knew what the writing really meant.
The sky seduces the unknown. It’s the heart’s proof.
In this way it is easy to become the shadow of a bird.
If you have read this far you will believe this.

After a while it doesn’t matter whose bones are
crossed with yours. We are what we are becoming
a part of. And before the drawn breath before the first
word that names us. There’s a small lizard that disappeared
behind a skull. That too. There are 400 miles of blood
vessels in the brain, 100 billion neurons. Lin Zhao in prison
for 20 years wrote everything in his own blood. All those
sense impressions, all those feelings, where do they go
when we do? Wycliff’s bones were exhumed after twenty
years and burned at the stake for heresy. Paleolithic
peoples emptied the brains from skulls then buried
the skulls in the center of stone circles to receive the tribe’s
new dreams. What do the characters in my poems dream
when I look away? Each dream is the lie of another dream.
Each of these elves dreamt of being other selves, other bones.
Only in imagining a thing does it become real, as Ezekial
said. After a while I even believe it is me writing this poem.
Only in silence do we hear what we need to hear.

More by Richard Jackson in B O D Y:

An essay: NOW THAT YOUR EYES ARE SHUT: THREE NEGLECTED AMERICAN WOMEN POETS FROM THE EARLY TWENTIETH CENTURY