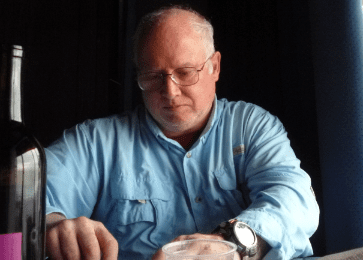 TIP OF MY TONGUE

NOW THAT YOUR EYES ARE SHUT: THREE NEGLECTED AMERICAN WOMEN POETS FROM THE EARLY TWENTIETH CENTURY