Friday Pick: Under This Terrible Sun 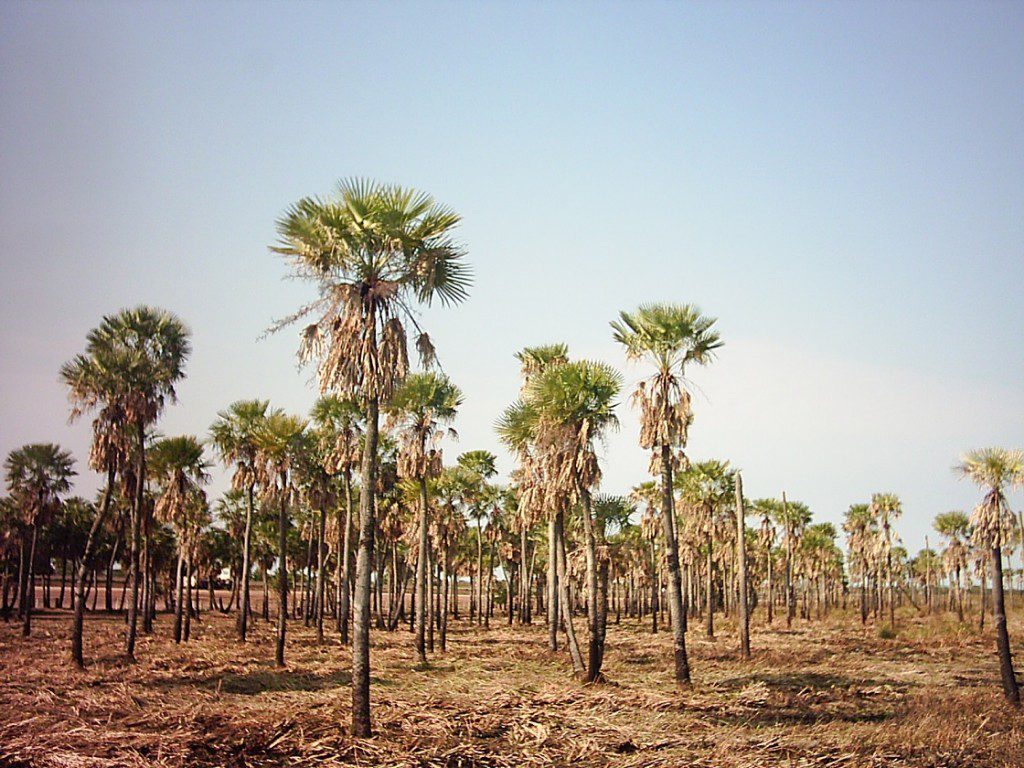 Under This Terrible Sun
By Carlos Busqued
Translated from Spanish by
Megan McDowell
Frisch & Co., 2013
140 pages

To say that Carlos Busqued’s debut novel Under This Terrible Sun presents a bleak landscape is as misleading as it is true. It’s misleading because though the book contains its share of literal wastelands – desert highways, seemingly empty towns and isolated, rundown gas stations – they are just the thin outward layer of desolation that pervades the entire world the book portrays. Take what you see on face value and you’re liable to miss the novel’s chilling unity.

The story begins with the entirely unheroic hero, Cetarti, needing to travel to the dingy northern Argentine town of Lapachito following the brutal murder of his mother and brother. The appearance of this forsaken place, whose streets are “neglected and covered with a thin layer of mud”, perfectly mirrors the inner and outer lives of all the characters that pass through it:

“Look at the houses: they’re all cracked. The ground is all mud now, they’re sinking. The cesspits are overflowing—a lot of this mud on the street is shit and piss. That’s why the trees have died, they all rotted the first year.”

Action is scarce, with practically just a single explosive exception of the blackest humor in the whole novel. There are plot lines, but those lines fade into obscurity and insignificance, with their origins generally left unclear. Cetarti agrees to participate in an insurance scam revolving around his mother’s death, there are kidnappings going on, an old family skeleton is dug up – literally. For the most part though, the characters drift through a fog of aimlessness, one made more dense by clouds of marijuana smoke. The bleakness and apathy of their lives remain unrelieved.

Yet Busqued’s most remarkable achievement is expressing all this desolation without the novel itself being bleak. You read about characters watching TV, smoking pot, wandering around, witnessing random disturbing incidents as if from behind a pane of glass or another world, yet there isn’t a single boring moment in the whole book. It’s a pleasure to enter into this warped universe and the stoned, passive amorality that runs through it blends seamlessly with its laconic narrative voice.

The bleak landscapes of Under This Terrible Sun aren’t a matter of setting. In this world it makes no sense to distinguish them from other kinds of landscapes, because there are no other kinds of landscapes here, and can’t be. When Duarte, the kidnapper, tells his sidekick Danielito that he should take some of the ransom money he’s saved up and go on a long vacation, the idea is beyond the young stoner’s comprehension:

“…Get yourself to Brazil. Set yourself up for a month in some swanky hotel, eating pineapple on the beach, girls sucking on your cock…”

Danielito liked the idea of eating pineapple; he imagined the fresh sweet juice flowing over his teeth as he bit into the yellow pulp. The rest of the things, it was like Duarte was reading him the headlines of a newspaper from another planet.

Pleasure, happiness, love, friendship, trust – none of these attributes exist in the Hell on earth this novel depicts, with its desert-like barrenness and earthly hopelessness making it a stand-in for the underworld. The only characteristic that occasionally shows flashes of itself through the wall of apathy and indifference is evil, most completely in the character of Duarte. Yet even this is typically only hinted at: in a kidnap victim’s screams when the former military man enters the room, and in the bruises and dripping bodily fluids on their bodies after he leaves them.

Busqued also very subtly links this simultaneously real and unreal moral vacuum to a very real and dark chapter in Argentina’s history by providing a brief glimpse of some of Duarte’s old photos from his days as a soldier:

They looked like photos for a record of facilities and equipment: jail cells, trucks, a meeting room. They were photos of rural operations, with most of the military men dressed as civilians. In the background of one, you could see a truck riddled with bullet holes. Between the mud flaps and the start of the bed, which was the portion he could see, Danielito counted nine large holes. His father was kneeling down with his right arm resting on his knee, holding his pistol (the same gun with which Danielito had recently killed the dogs) in his hand. There were three people lying down beside him, but their faces had been obscured with white correction fluid.

Under This Terrible Sun manages to deal with dark subject matter with a light, humorous touch at the same time that it casts a somber look at the trivial refuse of modern life, taking the reader on a literary joyride through Hell.