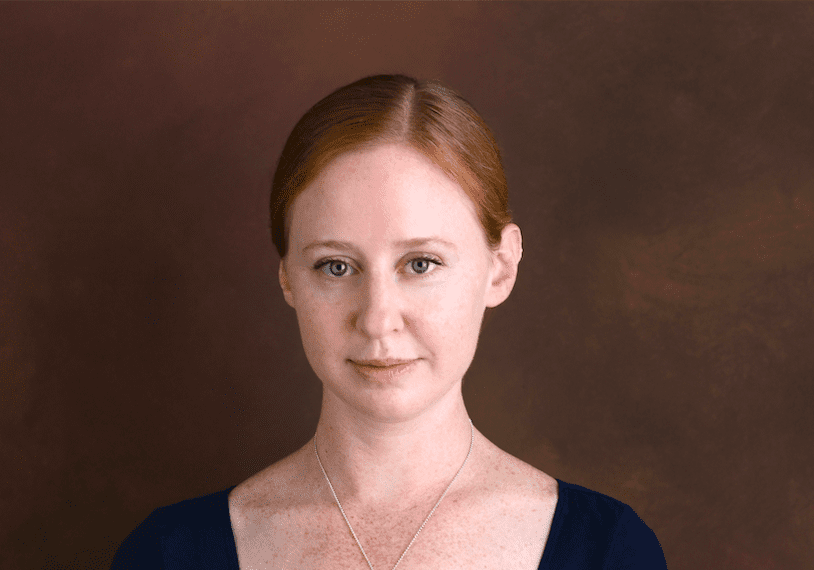 “addressed herself to every saint in heaven, and inwardly implored their assistance.”

Of course it is known that some people never grow up.

The stony need at the pit remains.

To be bigger and older and draped
in knowledge and skin.

Having yet to have undergone
the great transformation.

“they were soon wrapt from mortal eyes in a blaze of glory.”

As if you were a famous and celebrated painting.

It is an adolescent wish,
wanting to be praised for having done no thing.

When in reality
that would not make you feel accomplished.

You know it, in your intestines and your throat,
when you have contributed a genuinely good thing.

“I would pray to heaven to clear up your uncharitable surmises,”

I always knew I would
marry a rich man.

You think I am joking.

I assure you I am not.

You wonder about my moral
core,

I sometimes and sometimes
don’t have one.

I assure you that you are
better than me,

which are impossible for
me to even conjure.

I can’t even find examples
of them,

you and your good thoughts

on a supper table.

I always knew I would
marry a rich man

or else inherit a rich pot
of money,

which is actually true,

the family trust sits
obscurely in the bank

(but in my mental
framework it gains more and more concreteness

like a Caribbean island
growing more and more detailed

in the plane’s window).

It assures freedom from a
certain kind of base suffering.

(I received this from a
book I read),

then from a prince
(another book),

then maybe a discovery
that I was the princess (another book),

then for a long time I knew
I would never receive wealth in this way.

It was not wealth I was
after but more like acclaim or arrival.

How beguiling is the sense
of unearned accomplishment.

That is something at which
one cannot fail.

I always knew I would
marry a rich man

and then I did.

Andres thinks it’s gauche
to talk about assets and investments in front of strangers and friends.

This money to me is a cave
of glittering orbs.

An assuredness of what I may
do in this life.

I live in a fantasy land
and nothing is this simple.

Of course Andres would
never use the word gauche.

He lives and things happen
as they are.

The titles of these poems come from The Castle of Otranto by Horace Walpole. It was published in 1764.

EMILY BLUDWORTH DE BARRIOS is an MFA candidate at the University of Massachusetts at Amherst. Her poems have recently appeared in (or will soon appear in) B O D Y, The Found Poetry Review, Philadelphia Stories, Emrys Journal, and Belletrist Coterie. Her chapbook, Extraordinary Power, is forthcoming from Factory Hollow Press in Fall 2013.