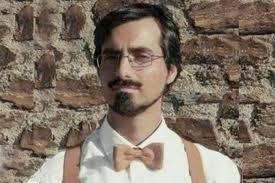 THOSE YELLOW-FOOT SEAGULLS ABOVE LISBON

And by night, the yellow-foot seagulls
are royally free
seducing the hills with their beaks
and transgressing the clean name of the city

And the most reserved ones
who wake up in the afternoon
and start to describe
extreme positions while
repeatedly showing the palms of their hands
saying
– Can you see the future, the future
is in my hands

ANA HUDSON is a recognized translator of poetry from Portuguese. She runs the website Poems from the Portuguese.