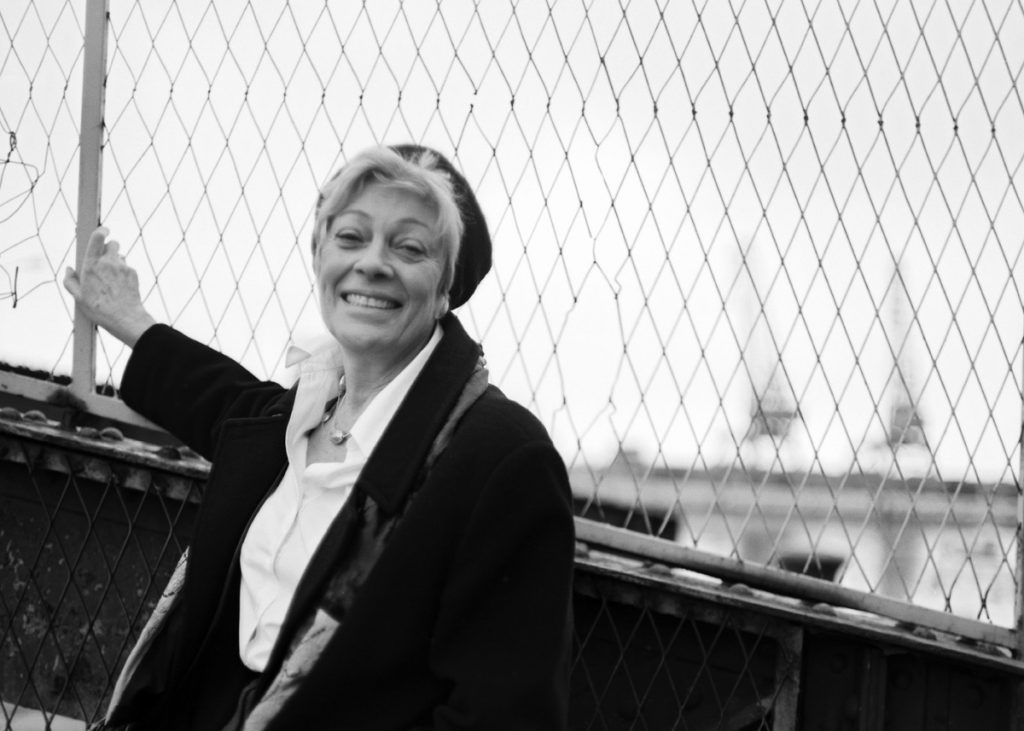 I discovered a lot of secrets, a lot of combinations, dark, political, religious, ideological, personal, to do with chess; spying, double and triple secret agents from all camps, secret police involved in dirty activities. There was fascism, there was communism and the bugbears of communism. Now, there is, supposedly, none of that, and all the filth of those times has been swept under the carpet. It is here, it is all here, hidden, transformed into democracy, which is not that. Because, for instance, what is now sold as democracy is in fact levelling, in fact it is restriction, a great restriction that threatens a whole lot of small restrictions by the police for everyone who does not submit. You have only to set out to acquire an ordinary street cat in Canada, for things to become clear. You have only to try to overturn the senselessness of any, even the least important, law, to enter into an argument with a librarian, let’s say, (and she can’t possibly be right, not even remotely), to pull down the whole system onto your shoulders. Go into files out of which you never emerge. This modern world, its technology, its working class, out- classed, its people equally clean, equally fed, equally cheaply clothed, equally healthy (non-smokers and sportsmen), equally chronically tired and empty, with an equally ‘high quality of life’ (?!), equally (un)interested (in other countries and people) because they are a big family, a global village (I’m heartily sick of global villages, global people, global everything), with equally (false) rights, none of that has any connection with democracy. Denim is the great- est enemy of democracy. As, for that matter, bicycles are in China.

‘Residential districts’, sunshine districts, youth districts, teachers’ districts, workers’ districts, districts for the elderly, skyscrapers and kibbutzes and collective farms. To attain perfection in the organisation of life. As God commands, so does democracy. And Big Brother is still here. He is multiplied in countless Little Brothers who conceal themselves in invisible information bases from where they monitor everything we do. Little Brothers follow us everywhere. While we stand at the checkout in a supermarket, even, they scan our faces and, on the basis of what we are buying, they con- clude what we are like: whether we eat expensive or cheap food, greasy or non-greasy, whether we are diabetics, whether we have pets, how many people live round us, whether we invite guests, are invited out, how often, which films we watch, with whom (tickets are increasingly frequently bought on-line), what our income is, where our outgoings are spent. Orwell is naïve material these days.

After that, I moved into books about war crimes, books about searching for war criminals, and that searching has not yet been completed, while the war criminals have either already died, or they are over eighty, have prostate disease, sclerosis, Parkinsons and a great many grandchildren. I discovered that it was only in 1985 that Canada, for instance, began to undertake concrete steps to take them to court, while they, the war criminals, had been buying land, houses, restaurants for four decades already, some worked for the secret or federal police, and suffered from profound amnesia. Almost every day, the Daily papers The Globe and Mail and The Toronto Star include a little ‘tale’ about war crimes among us. In 1993, Deborah Lipstadt wrote Denying the Holocaust: The Growing Assault on Truth and Memory; 1995, James E. McKenzie: War Criminals in Canada; in 1994, Warren Kinsella published Web of Hate; 1993, Robert Brym: Jews in Canada. Fifty years have passed, in the West there was no communist censorship or reign of terror, but justice over these issues has not yet been completely realised. The ‘truth’ is still being revealed. How come?

In 1945 Kurt Meyer was accused of the murder of forty-one Canadian soldiers in the small German town of Aurich in June 1944. In January 1946 he was sentenced to life imprisonment. Through England, he was sent to a Canadian prison. In 1951, so that he could be closer to his family, he was transferred from a Canadian to a German prison. In 1954 he was released. He died on 21st December 1961, on his fifty-first birthday.

Wilhelm Mohnke was accused of having ordered, in 1940, near Dunkirk, the shooting of twenty British prisoners of war. He commanded troops that had, in 1945, in the German offensive in the Ardennes, killed seventy-two American prisoners of war. He was responsible for the murder of thirty-five Canadian prisoners in Normandy. In the last years of the war, he was promoted to SS-Brigadeführer (Major General). The Canadians searched for him, while he sat in Moscow for ten years, in the Lubyanka. He returned to Hamburg, without any pomp, in 1955. He became a prosperous businessman. In the course of the celebration of the fiftieth anni- versary of D Day, in June 1994, Mohnke was eighty-three, the last living SS General, cultivating the garden round his little house in a suburb of Hamburg and going for short walks.

Jacques de Bernonville was the director of public order in the Lyon district and an immediate colleague of Klaus Barbier. Before the collapse of the Vichy regime, he fled to a Benedictine monastery, then moved to the USA, and, in 1947, dressed as a priest and with a false passport, he came to Quebec. In the same year, the French Supreme Court sentenced him, in absentia, to death. At that time Bernonville was working in a firm that sold powdered milk; he was protected by the Quebec nationalist right. He went to Brazil in 1951. Twenty years later, he was found dead in his flat in Rio de Janiero, his arms and legs bound. (Ask Koše whether he knows anything more about this.)

DAŠA DRNDIĆ (1946 – 2018) was a distinguished Croatian novelist, playwright and literary critic, author of radio plays and documentaries. She was born in Zagreb, and studied English language and literature at the University of Belgrade. She then obtained a Master’s degree in Theatre and Communications from Southern Illinois University in the United States, which she attended with the aid of a Fulbright scholarship. Drndić worked as an editor, a professor of English, and as a TV programme editor in Belgrade. She obtained her doctorate at the University of Rijeka in Croatia, where she later taught. She is the author of thirteen novels including Leica Format (2003), Sonnenschein (2007), Trieste (2011) and Belladonna (2012). Her works have been translated into many languages, and Drndić has won the International Literary Award “Prozart” in 2014, awarded to a prominent author for their contribution towards the development of the literature on the Balkans. Her work has also been shortlisted for the Independent Foreign Fiction Prize and the inaugral EBRD Literature Prize.

CELIA HAWKESWORTH worked for many years as Senior Lecturer in Serbian and Croatian at the School of Slavonic and East European Studies, University College, London. She has published numerous articles and several books on Serbian, Croatian, and Bosnian literature, including the studies ‘Ivo Andric: Bridge between East and West’ (Athlone Press, 1984); ‘Voices in the Shadows: Women and Verbal Art in Serbia and Bosnia’ (CEU Press, 2000);and ‘Zagreb: A Cultural History’ (Oxford University Press, 2007). Among her many translations are two works by Dubravka Ugrešić, published by Weidenfeld and Nicolson, 1998; ‘The Museum of Unconditional Surrender’, short-listed for the Weidenfeld Prize for Literary Translation, and ‘The Culture of Lies’, winner of the Heldt Prize for Translation in 1999. She has translated four titles for Istros: Fairground Magician, Odhohol & Cally Rascal, Death in the Museum of Modern Art,  Farewell, Cowboy and Singer in the Night.