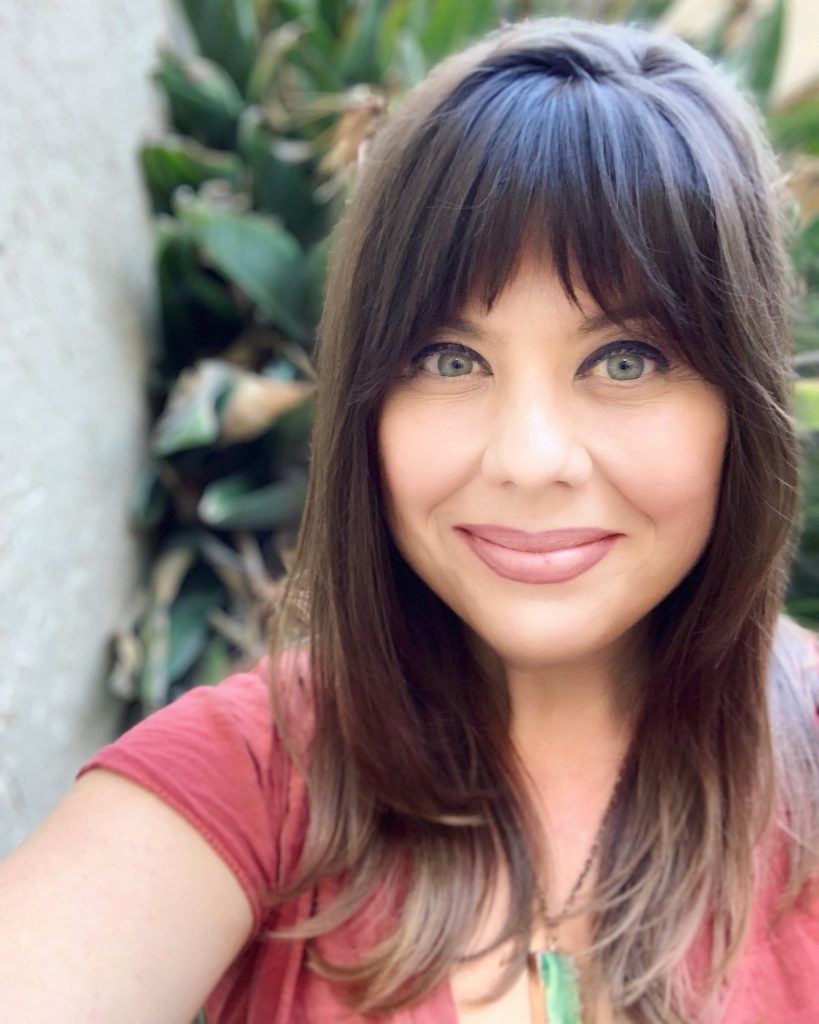 During face-
the male
odors himself
to victory.
Rubs himself
sticky in pheromones
from chest, cock.
Saturates tail
in perfumefunk.
Crowns every stink
to win the girl, lead
the troop. He flicks, flaunts
with his chatter of stench.
Tries to outrank, outreek,
until named
king. And why shouldn’t
he be? And why not throne
our own biology.
How many years
have we wasted
on apology? The blush
of excuse me. Every fart,
burp and feces, the body’s
speech. What a triumph
to royal your own musk.

KOALAS ARE ONLY SOCIAL FOR 15 MINUTES A DAY

Hammocked in the forest’s

high hush. Tucked away from the gnawing

to keep them.  Koalas would rather sleep,

for a mate. Koala,

to be that thirstless? To not crave

the slow sips of a stranger’s gaze, the want

to be wanted. To say I’m the only one

worth my time. Invite the satisfaction

of single. Autonomy, an under-

they sit, watch the holy saint

of solitude, sink sunset. Just look at her

power, how she turns her back

and the whole sky

KELLY GRACE THOMAS is an ocean-obsessed Aries from Jersey, and a self-taught poet, editor, educator and author. She was awarded the 2017 Neil Postman Award for Metaphor from Rattle, was a 2018 finalist for the Rita Dove Poetry Award, and is a multiple pushcart prize nominee. Her first full-length collection, Boat Burned (YesYes Books), was released in January 2020. Her poems have appeared or are forthcoming in: Best New Poets 2019, Los Angeles Review, Redivider, Muzzle, Sixth Finch and more. She’s the Director of Education for Get Lit, the co-author of Words Ignite, and
lives in the Bay Area with her husband Omid.