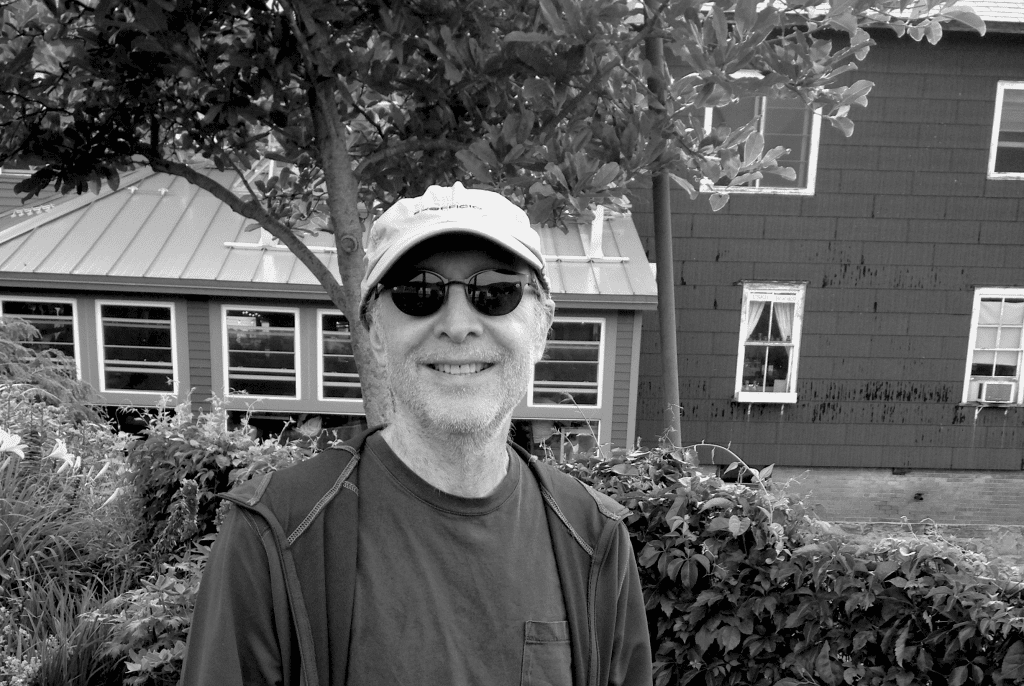 THE VOICE IN THE BUSH

A fire burned in the bush outside my home. I stomped on it, but it wouldn’t go out. I threw handfuls of dust on it, yet still it blazed on—though without heat. Out of the fire, a voice boomed, “Moses, Moses—” I interrupted, “I’m not Moses.” “You are now,” the voice stated. “Why the name change?” “You have been chosen,” the voice said. I looked deep into the flame to see if I could spot a shape or a mouth, but the voice was entirely disembodied—too loud to be a trick of my imagination. “Moses, you will lead our people—” I interrupted again. “What people are you talking about?” I asked. “My people,” the voice said. Not very specific, I thought. Still a voice in a flaming bush had to be considered some kind of miracle. “Where am I leading your people?” I asked. “Out of Egypt,” the voice answered. “Check your GPS,” I said. “This is St. Louis. Egypt’s half the globe away. Nobody in St. Louis would follow me anywhere, let alone out of Egypt.” Now the fire flared to a monstrous size, rising above me into a pillar. “You will crush our enemies or I will crush you,” the voice commanded. “These are my neighbors,” I said. “I don’t get along with most of them, but I wouldn’t want to crush them.” “It’s them or you,” the voice said. The flame turned red and then slowly eased until it was only the size of a campfire. I walked away from it to the end of the driveway. Up and down the block, my neighbors were staring into their own burning bushes, their voices growing angrier like a swarm of hornets. Then they began charging at one another with raised shovels. I rolled out my garden hose and turned it full blast on my burning bush. Within seconds, the voice in the bush was only a sputter.

Before the old man went under, he sang one of his miserable songs, for which he is famous. He praised onions for their character, ducks for their communal spirit, and carpenter ants for their strong jaws and endurance. “So what if they don’t win any races.” He kissed each of us on the cheek, “for the last time,” he said, his breath stinking of horseradish and garlic. “Be kind,” he said, which he never was. He praised chicken fat, the four bellies of the cow, the croaking frogs that “scared the shit out of Pharaoh,” with whom he split lox and bagel at the Carnegie deli on Wednesdays. He cursed the evil demented president and all his sycophants. He cursed the confederate senator blocking every bill, his wattle trembling, the attorney general bloating like a stuffed turkey. He begged us to follow the righteous path and give up vanity. He asked that we light candles for him, repeat his words, tell stories of his life. He asked that his memories become seeds that we plant in the wind. He called himself the last Babylonian king, spreading literacy to the masses. He called himself a “giver of gifts,” though he never donated to any causes or even dropped a nickel in a beggar’s cup. He praised himself for his journey in the desert, his days running with the hyenas, his devotion to a small bird that died in his hand. Then he closed his eyes and went under. At last, there was no pulse or breath, no preaching, only peace. But in the morning, he began to sing another of his miserable songs, and before he went under again, we had to repeat the whole damn ceremony.