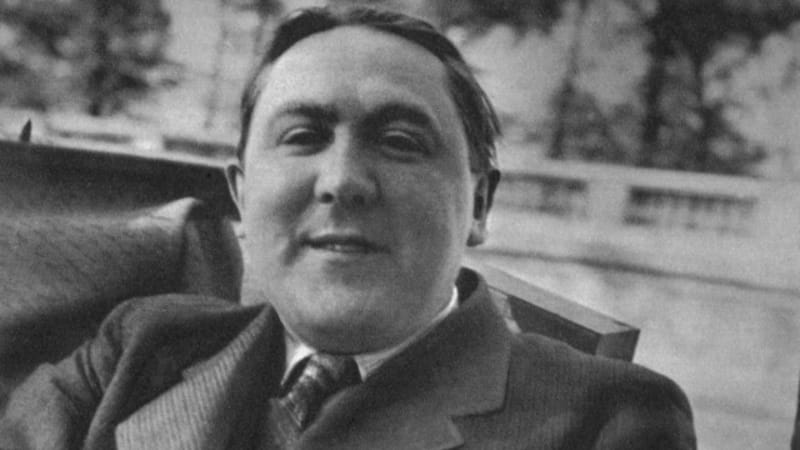 Editor’s note: This poem is excerpted from Woman in the Plural (Twisted Spoon Press, 2021).

VÍTĚZSLAV NEZVAL (1900–58) was the leading Czech avant-garde writer of perhaps the entire 20th century. A founding member of both Devětsil in 1920 and the Surrealist Group in Czechoslovakia in 1934 (the first such group outside of France), Nezval’s oeuvre consists of numerous poetry collections, experimental plays and novels, memoirs, essays, and translations. In addition to The Absolute Gravedigger, his most important work includes Pantomime, Prague with Fingers of Rain, Valerie and Her Week of Wonders, and A Prague Flâneur. Along with Karel Teige, Jindřich Štyrský, and Toyen, Nezval frequently visited Paris and forged ties with the French Surrealists. He served as editor of the Czech group’s journal Surrealismus.

STEPHAN DELBOS is the Poet Laureate of Plymouth, Massachusetts. His poetry, essays and translations have been published internationally. His translations from Czech include The Absolute Gravedigger (2016) and Woman in the Plural (2021) by Vítězslav Nezval and Paris Notebook (2020) by Tereza Riedlbauchová. He is the author of the poetry collections Light Reading (2018) and Small Talk (2021).

TEREZA VEVERKA NOVICKÁ is a Czech California-born literary translator whose translations of Czech and Slovak poets into English, such as Ondřej Buddeus, Sylva Fischerová, Nóra Ružičková, Olga Pek, and Jan Škrob, have appeared in a number of periodicals. Her most recent translations include The Absolute Gravedigger (2016) by Vítězslav Nezval, translated with Stephan Delbos, Aviaries (2019) by Zuzana Brabcová, and the monograph Ludvík Šváb: Tidy Up After I Die (2019).