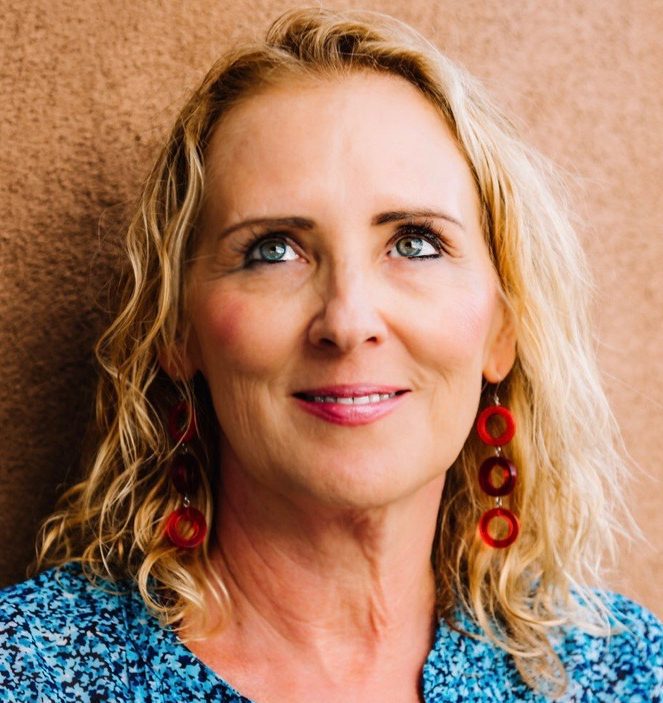 She walks around with her head in air.
Like she’s somebody.

Who is she?
She came to town, built a library.

Who cares?
Who needs a library?

She’s never invited me to one of her parties.
Well, she invited me once.

Once I got there, she never talked to me.
Never offered me a glass of wine.

Her brain must be a crowded
little place telling her, You’re terrific!

She’s fallen flat on her face now.
She’ll be down for a while.

I used to think I could help her. I wanted
to say, slow down. Do what I say. You’ll be okay.

I wanted to say, Keep your head down.
In this town, they’ll eat you alive.

But she kept laughing and marching around
like she knew everything.

Now that’s she’s flat on her face,
I hope she learns her lesson.

I hope she learns to keep her mouth shut.
She thought she was the tall poppy around here.

People like her get their houses burned down.
They get stung by a buzz of bees.

KATE GALE is co-founder and Managing Editor of Red Hen Press, and Editor of the Los Angeles Review. She teaches Poetry, Fiction and Creative Non-Fiction in the Low Residency MFA program at the University of Nebraska, and in the Ashland, Ohio, MFA Program. She is the author of seven books of poetry, including The Goldilocks Zone (University of New Mexico Press, 2014) and Echo Light (Red Mountain, 2014), and six librettos, including Rio de Sangre, a libretto with composer Don Davis, which had its world premiere October 2010 at the Florentine Opera in Milwaukee. Her new collection, The Stoning Circle, will be published by University of New Mexico Press in 2022.