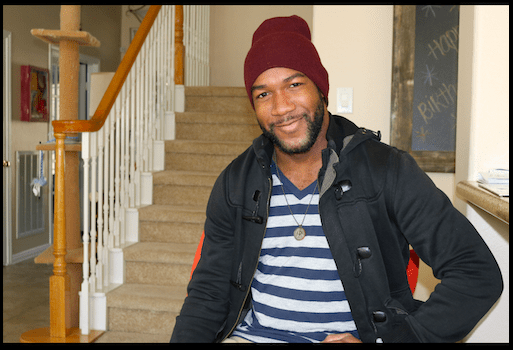 On our first date he said he loved me.

Don’t say that to me.

I would later tell him

Pregnant with my first, even I

kept from touching it

Because family must be earned.

I was a whole person becoming less.

As a girl, I learned how a boy’s hands
Could hurt. As a mother, too,

Gripping his arms and legs, I bathe him
In the kitchen sink.
Small legs so thin they could almost break.

His little eyes following me like two stars
To a black hole.

Bathing him until his skin
Almost shimmers.

He reflects on me like moonlit water.
I could turn into someone else entirely, the mirror-like
Double-sided

Devil.
I could devour you.
I would hold, but never hug him.

I hold him heavy against my breast
As he drains me.

The essence of male and female.
This, almost unspeakable, ails me.

And whenever I gather up the nerve to love
I hold him so tight, as to break him.

After he touches the iron, I hear his screeching from the kitchen. I run
to him. The heat
of his hand faces me, a red palm like a warning. The six-eyed iron faces

the both of us,
glaring from its Formica laminate island. I think at first he must have felt
power, his hand a thief

Now his palm is turning
white, like pith peeled off skin— cocooned bruised. I slather
his hand with Land O’ Lakes Butter. I hold him rocking in an amber recliner.

And this is how love works.
It is a period placed in the middle of sentence. A fragment.

But his palm now tender, can only want.
And still, he extends his hand out like waiting for the rain
to come.

JOSHUA BURTON is a Houston native who received his B.A. from the University of Houston and is currently an MFA candidate for poetry at Syracuse University. He is a 2019 Tin House Winter Workshop Scholar. His work seeks to navigate the way historical, generational, and familial trauma crosses wires with mental and physical illness.

Note: The poems here are all from a collection about the life of the author’s mother and these poems in particular are all in the voice of his mother.