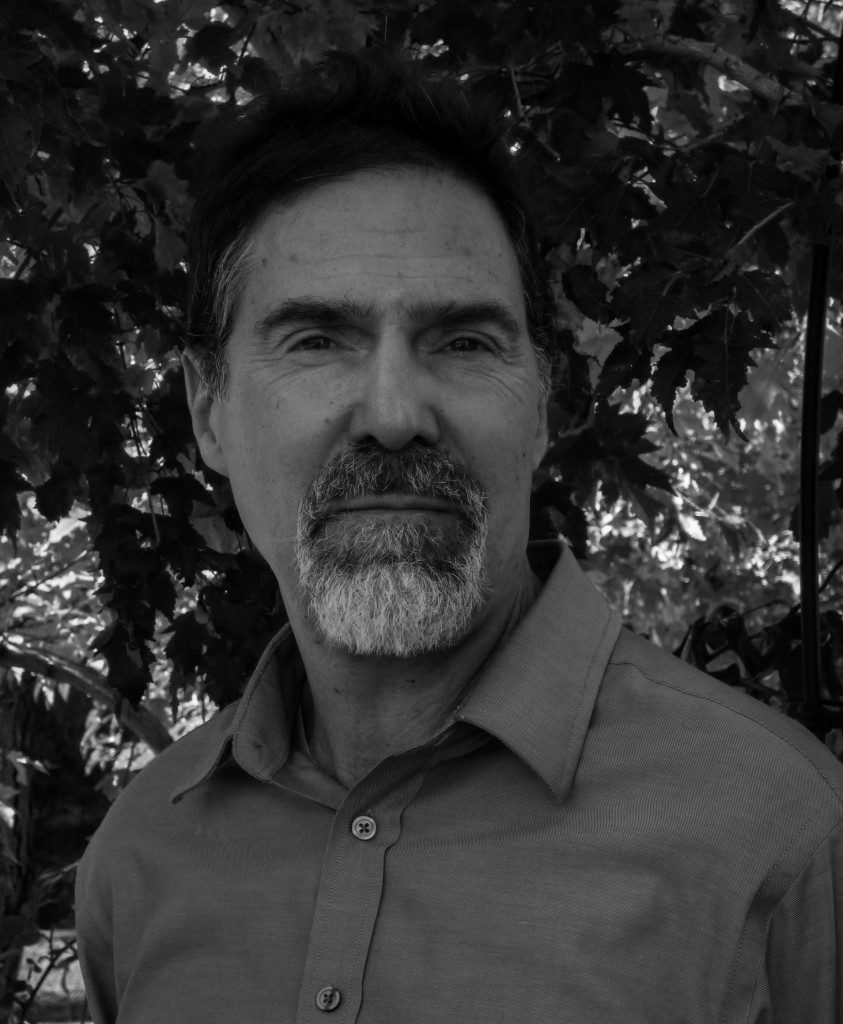 You’ll find my circumlocutions encrypted within these nested circuits

Notwithstanding my stitched erasures. Our fitful conversation folds through fabrics

Like a double helical murmuration. Or is that a kit of speckled darker birches swinging

In the mirror? The mark of uncertainty draws attention to a point just as one gesture

Of Jacaranda sway. If a domino falls into a friend’s quick hand under the table

What’s the special providence in that? Another random ask in the midst of things.

Feather. So now you know why I have a habit of collecting broken lines of code

For necklaces or passwords from handwritten recipes like darts dozing

In a traveling case. Maybe others see us from the passing lane enjoying this

For ourselves. I’ve heard such drowned complaints from roughhewn chambers

Muttering back seat matters. That’s your best strand for any final dusk walks.

W. SCOTT HOWARD lives in Englewood, CO, where he gardens and writes. Scott’s poems may be found in Diagram, E.Ratio, Talisman, Visible Binary, and word for / word (among other journals). His collections of poetry include the e-book, ROPES (with images by Ginger Knowlton) from Delete Press, 2014; and SPINNAKERS (The Lune, 2016). He teaches poetics and poetry in the Department of English & Literary Arts at the University of Denver.