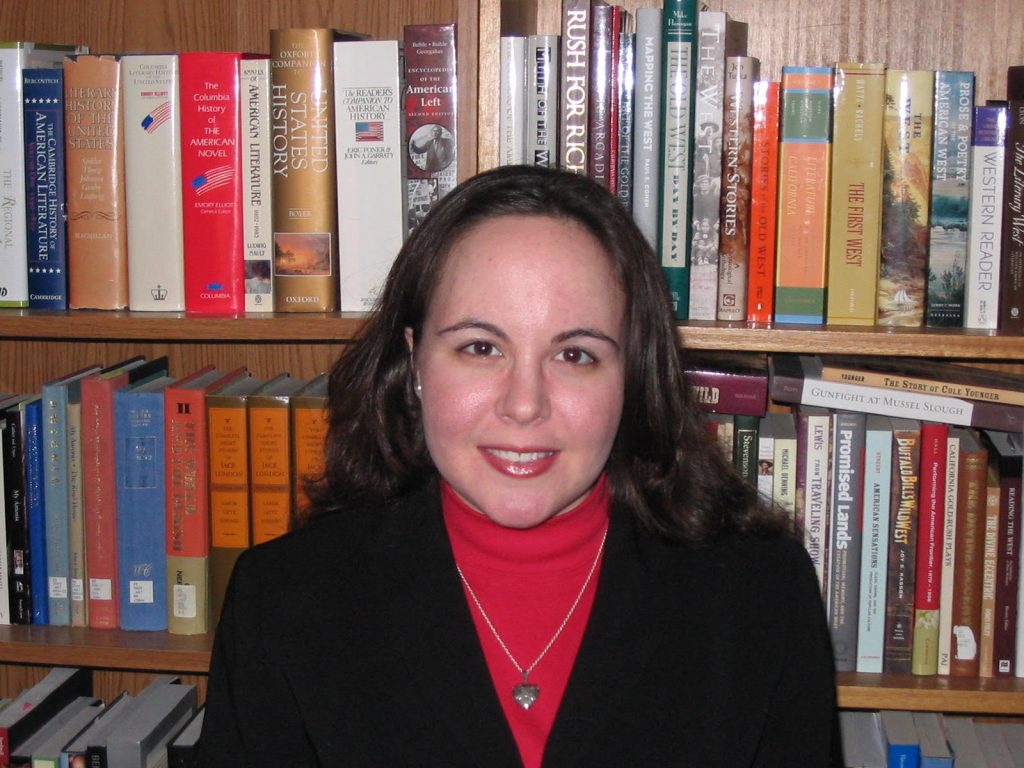 A boy sits with his back
to the wall of the orphanage,
avoiding other children
on the playground.
His pageboy hat, a little too big,
nearly covers his eyes
like a wedding veil.
He makes circles
on the ground with a stick.
Is he trying to draw a map home?
The boy’s eyes, like the sun
during a full solar eclipse,
fill in light with shadows.
If I were to reach out to him,
would his skin be soft
like freshly laundered shirts
or dry and cracked
like the earth?
In another life, he could be mine.

CHAIM RUMKOWSKI ON NOT HAVING CHILDREN, SEPTEMBER 1942

Wagons pulled by thin men—
not mules, not oxen, not engines—
filled with children leave,

come back filled with bread.
Laughter hides under floorboards,
holds its breath in walls.

Wind and rustling leaves
sometimes echo the sound. Will
that hush bury me?

Now that young children are gone,
silence and groans
consume the rest,
whose blankets,
clothes thin as paper
burn in an instant
for only a few seconds of warmth.
What’s left is a bridge
covered with snow—
so much that no one can cross it.
There is no skin here
softer than sand on a beach
(who remembers beaches?),
no skin softer than clean hair,
no more skin to caress.
Who are those women
braiding rope and straw
for baskets, or is that hair
they’re weaving together?
If they work hard enough,
they will no longer worry
about filling them.

If you were to ask me
how many candies,
bread slices I have given

of watery soup.
Even Lenin did not hold
such power over his people

as I do with food.

Note on the poems:

Chaim Rumkowski was the “Judenälteste” (the Nazis’ term for “Chief Elder of the Jews”) of the Łódź Ghetto, Poland, from 1939 until his deportation to Auchwitz in 1944. (Link)

LIZ MARLOW lives in Memphis, Tennessee with her husband and two children. Her work appears or is forthcoming in The Carolina Quarterly, Deep South Magazine, Glass: A Journal of Poetry, Tipton Poetry Journal, and elsewhere.