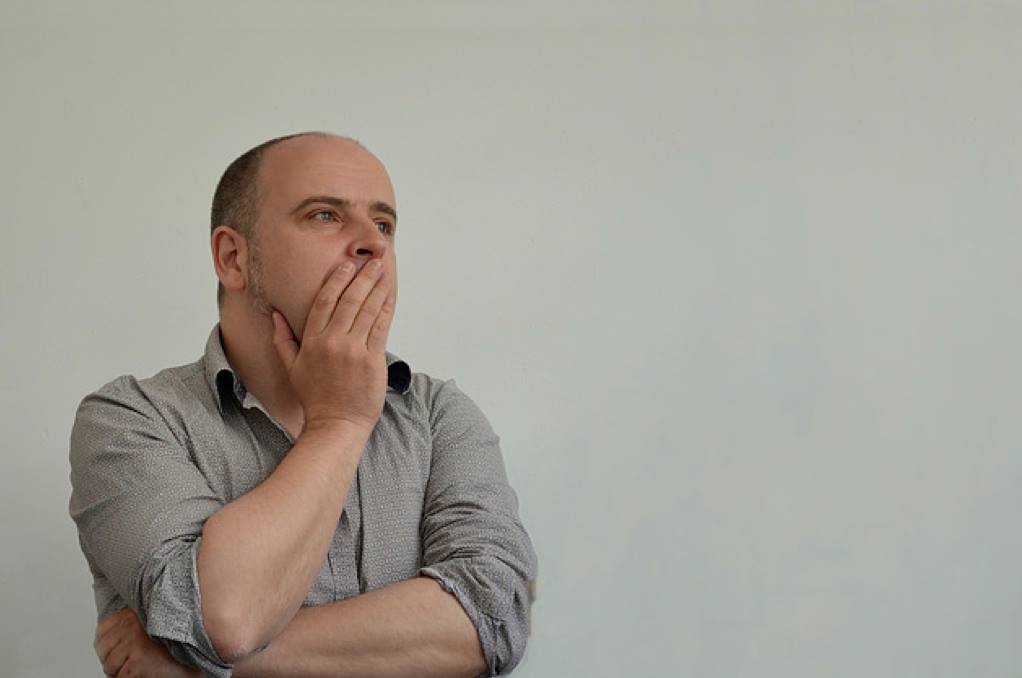 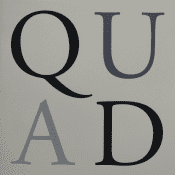 I can’t help but associate Alistair Noon’s title Quad with Samuel Beckett’s late television play of the same name, in which four hooded figures career wordlessly round the edge of a featureless quadrangle. Quad comprises sixty-four numbered and intermittently-rhyming quatrains, and while Noon is not the most Beckettian of poets, this elegant new chapbook does see him fairly hurtle around the Mitteleuropean zone that has served him so well in Earth Records (2012) and The Kerosene Singing (2015). The four-square format also tallies with the title but, as the quatrains soon show, Noon is dealing in quadratic equations without obvious resolutions. Narrative continuity from one quatrain to the next is limited, personae dramatis are shadowy, and moments of release come by way of convenience food mixed with contemplations of the ninety-three million miles between us and the sun. Here are the opening three stanzas:

Both come first:
the light and the lights,
reports from our birds
and the waking flights.

The whales wait in the bay
before they start migrating
along the laid-down tracks,
hooting, and picking up plankton.

The chestnut buds have now deployed
their five green fingers across the void.
The bark is white with spring’s first pigeon shit.
Harpooning litter: the unemployed.

“Both come first” is an inspired opening, symptomatic of the poem’s greedy wish to have it all as a consumer of information culture, the urban experience, and the natural world. The pressures of geopolitics make themselves felt in rumours of conflict from the east, whose “Professor Putin / will now be teaching / his module on speeches / in front of Pushkin.” The migrant crisis occupies a quatrain before the focus moves on again, to two people wondering whether to meet by one descending or the other mounting an escalator. The transitions are unexplained, but “Apologies should I appear abrupt.”

Despite my characterizing of Quad as elliptical, there is a clear distinction between narrative disjunction (abundant) and the formal repletion and bevelled finish of Noon’s quatrains (also abundant). I am reminded of Beckett on Kafka: Kafka’s form is “classic,” he thought; “it goes on like a steamroller – almost serene. It seems to be threatened the whole time – but the consternation is in the form. In my work there is consternation behind the form, not in the form.” By “in the form” he clearly means a consternation that lends itself to formal polish, rather than cutting up rough in the syntax. The rules of the game are the rules:

Frustration. Now.
You can’t go wrong
with one more round
of Mah Jongg.

The rules of Mah Jongg are “known knowns,” but are the rules all we know (“cos nothing’s tougher than / to know just what I know”)? Quad is finally an elegant little meditation on the finitude of knowledge and form, and on what lies beyond them. It is also a poem that confirms Noon as one of the most interesting of the poets footloose in the modern European Anglosphere:

Review of Beer Trails: The Brewery in the Bohemian Forest by Evan Rail
Poem in B O D Y
Poem in Eyewear
Poem in The Guardian
Poem in Wales Arts Review