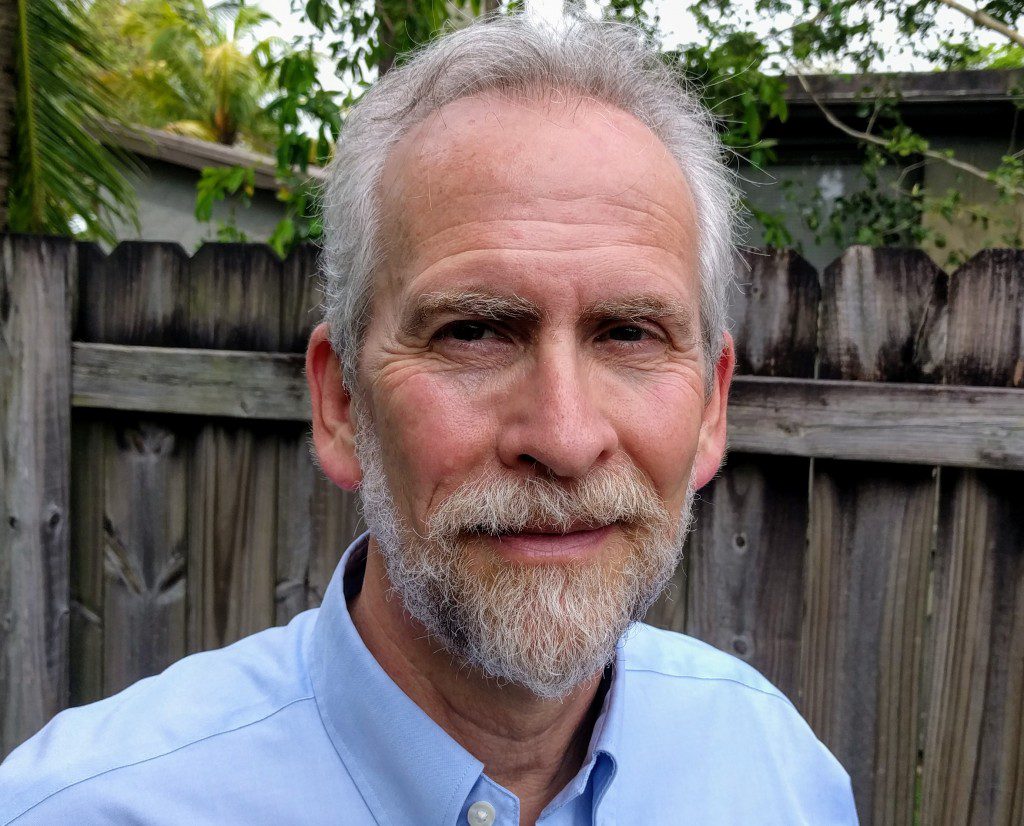 It’s a quiet morning, a little jet traffic
Overhead, but otherwise only the random
Sounds of neighbors and wind in the oak trees,
The dog shaking himself, moving from one
Side of the house to another. Now would be
A good time to be honest, to think about
How I don’t know what love is anymore, what
Desire means, how often my feelings are
Unknown to me. I should start by telling you
That I’m still in my robe. I haven’t shaved or
Showered. My hair’s uncombed and grayer
Than usual. Making coffee today felt like
An achievement. Last night, we sat in the car
And talked about wanting. It was late, and
I had to get home. But, I felt your breath on my
Cheek, and something let go inside me. I wanted
To feel myself disappear inside you. I
Wanted not to feel myself at all. What I’ll
Say next is blasphemy, but I don’t apologize.
There are moments with you, in bed or touching
When I’m no longer there, extinguished
Like a candle. No subject, no verb, only that
“Dazzling darkness” Vaughan wrote about and
San Juan de la Cruz—your favorite. They
Knew it as the presence of God. I don’t, only
That the mind falters, words stop. Schopenhauer
Knew it too, how we can lose ourselves entirely, become
Something else we don’t understand. You’ll tell me
This poem has gone on too long, become too
Discursive. Maybe you’re right. Maybe I should
Have stuck to remembering your lips and fingers,
The way we held each other, the headlights
Of cars moving down the street in the dark.
But it’s too late now for that. I told you I wanted
To be naked with you, to let go of the person I’ve
Tried to be, of all the protective gestures and
Images, the wounded self that wants another to
Make it whole. All this is why I don’t understand
Desire anymore, or love, and why I’m writing to you,
Here in my bathrobe, the coffee cup empty,
Except for a few drops, cold now against my tongue.

GEORGE FRANKLIN is a poet and attorney living in Miami. He received his MFA from Columbia and his PhD from Brandeis. Because he still enjoys teaching poetry almost as much as writing it, he teaches poetry workshops for prisoners in Florida state prisons. His poems have recently appeared in Salamander, Matter, Scalawag, Sheila-Na-Gig, Gulf Stream, The Ghazal Page, Rumble Fish, and Vending Machine Press, and have been translated in a dual-language format in Alastor.