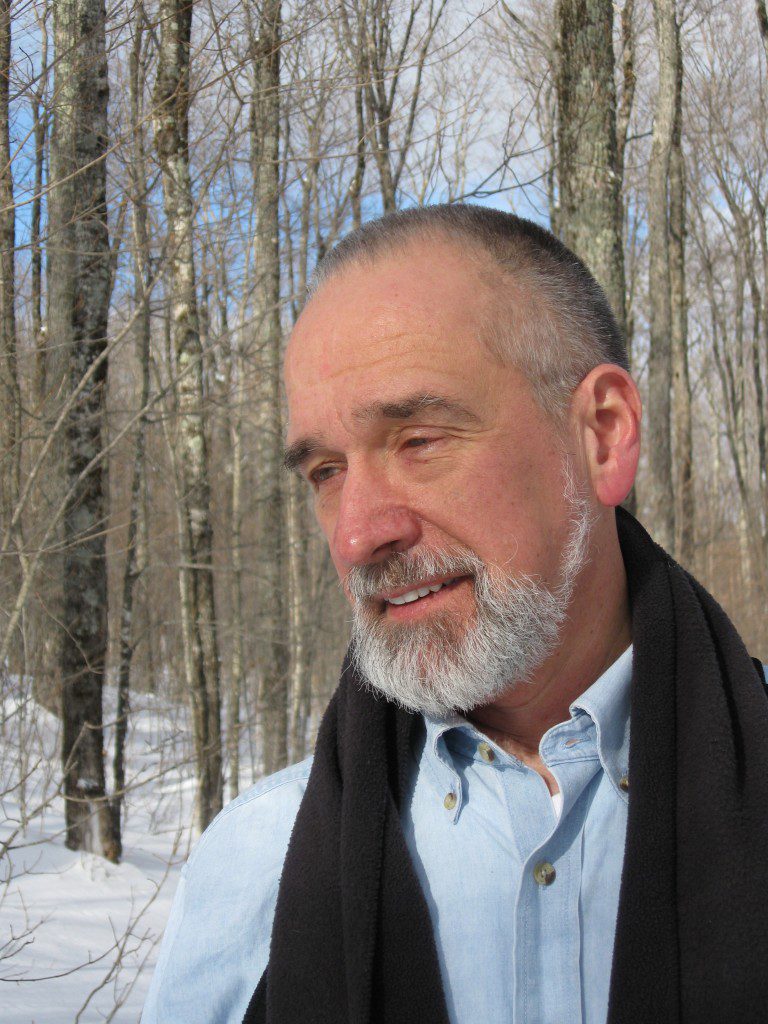 I’m beginning to believe what the scriptures tell. — Bob Dylan

Most of us are not waiting for Godot.
We’re waiting for the toast to pop,
the cross-town bus to arrive,
the woman in the row behind us
to get interested enough in the picture
to finally for the love of Christ shut up.

One of the most amazing phenomena many of us
know, an orgasm, is pretty much a wait that can wait
no longer. It comes—so wonderfully that people will say
that they did. They came. There is philosophy in that.

And babies, still more wonderful than orgasms,
also cry out and are waited for, and also mostly come.

Sometimes I am in my backyard waiting
for the garden to look saturated, sated
under the swaying nozzle of my hose,
or for paint to dry, or for the burgers to brown,
and it strikes me how the trumpet may sound
and the dead may be raised incorruptible, perhaps
for no other reason than that people were waiting for it,
that a second coming will seem no more than medium rare,

Those of us who preferred theater to theory,
and ceremony to belief, who found our clearest window
between those painted drapes, will exclaim,
“This just can’t be happening! This is just
too absurd!” till rising from the ground, beginning
with a flattop haircut, the lined mug of an Irish playwright
will say, “That’s mainly what I was trying to tell you,”

which will be true enough, but only in a minor way,
the main truth being that it wasn’t in the least—

Only a few minutes late, the bus pulls to the curb
and the man who steps up with his token,
still reading his newspaper,
does not feel mocked by the hissing of the doors.

GARRET KEIZER is the author of the prose books Getting Schooled, Privacy, and The Unwanted Sound of Everything We Want, and a contributing editor for Harper’s Magazine and Virginia Quarterly Review. His poems have appeared in AGNI, The Antioch Review, The Hudson Review, and Ploughshares, among others.