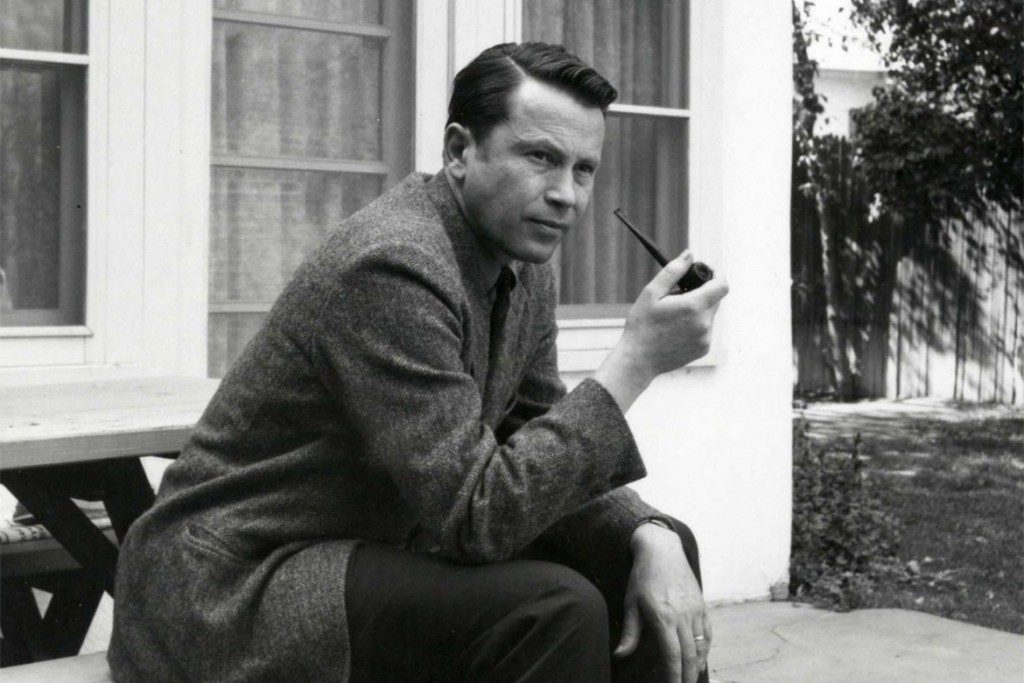 Would it be possible to take a poem by Richard Wilbur, adjust its spelling and some of its references and insert it unobtrusively in an anthology of late sixteenth century lyric poetry, like Englands Helicon (1600), or of the later Cavalier poets? Perhaps he could also, with just a little easing, be slotted also into a book like Helen Gardner’s The Metaphysical Poets (1957). Some of his poems gaze out over the sylvan vistas of rural Massachusetts in what we know to be the mid-twentieth century, yet their mechanisms – turns of phrase and emotion, rhymes, and line-breaks – seem grounded in earlier times, when courtiers reclined in the gardens of English stately houses and delivered their encomiums on their hosts or their loves.

A lot of poets jumped to attention when Ezra Pound instructed them to make it new. Wilbur’s stance seems wilfully retrograde, sailing back against the current. Certainly, much criticism of the last hundred years has implied, or outrightly stated, that such an aesthetic is obsolete at best or politically culpable at worst. Modernity, we are told, requires a modern idiom – our contemporary emotions and ideas cannot be sketched, let alone comprehensively expressed, by the poetic equivalent of an astrolabe. Surely Wilbur should not have written as though the intervening four centuries never even happened.

Yet his work shows us that there are other ways to be of our own time. Closed forms can enable and embody chaos, sometimes more instructively than experimental approaches. He was, without doubt, the most Horatian poet of the language in recent centuries, delicately but durably expressing the pleasures of marriage and bourgeois felicity. (This is a lifestyle that now seems inextricably linked to the affordances of mid-twentieth century US university life.) But he was ever alert to the way those atmospheres were always limned by violence and destruction. Consider these lines from “Advice to a Prophet”:

Spare us all word of the weapons, their force and range,
The long numbers that rocket the mind;
Our slow, unreckoning hearts will be left behind,
Unable to fear what is too strange.

Nor shall you scare us with talk of the death of the race.
How should we dream of this place without us?—

Ask us, ask us whether with the worldless rose
Our hearts shall fail us; come demanding
Whether there shall be lofty or long standing
When the bronze annals of the oak-tree close.

There is little to mourn in the passing of a poet who has left such a large and varied body of work. He lived well that he could write such lines.

Read more by and about Richard Wilbur: