An interview with writer Aleksandar Gatalica 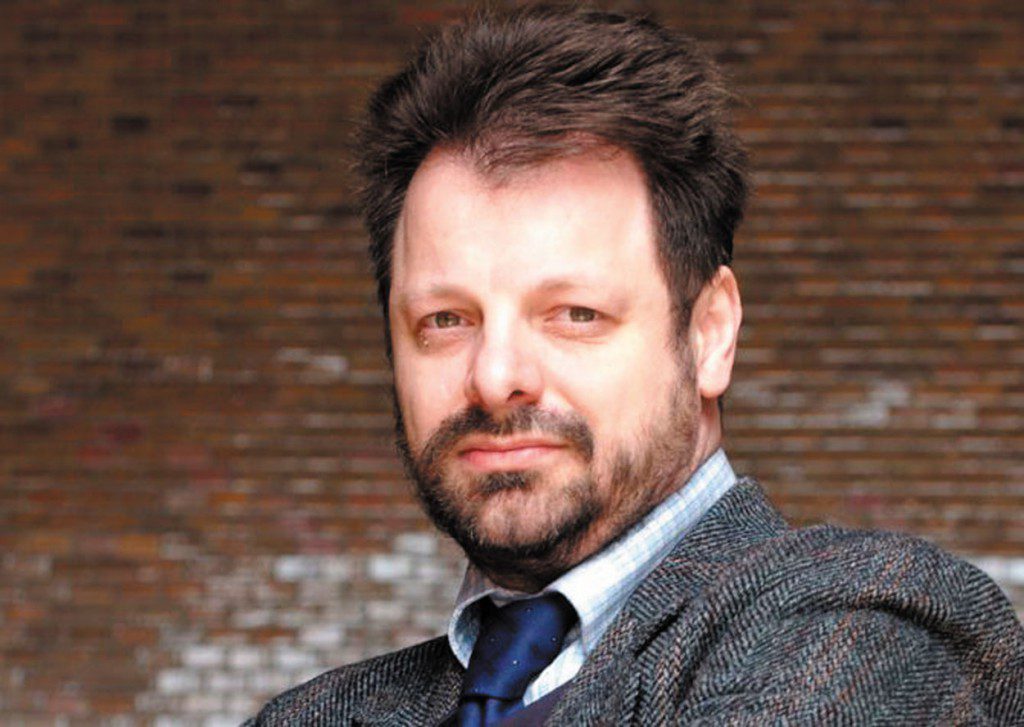 ALEKSANDAR GATALICA is the author of five novels as well as books of short stories, among which is The Great War, translated from the Serbian by Will Firth and excerpted in B O D Y in 2014. Gatalica is also a translator from Ancient Greek, having translated the work of Aeschylus, Sophocles and Euripides among others.

Gatalica spoke to B O D Y about the different generations of Serbian writers, Serbian writers he thinks you should read, the influence of his translating work on his writing and thought and more.

B O D Y: When you look at the writing coming out of Serbia today what differences do you see from a decade ago and the decade before that – is their more diversity of subjects and styles, less, are their different subjects being taken up?

Gatalica: When we talk in general, there is a great diversity of literary voices today in Serbia. Several generations are presented on the contemporary Serbian literary scene. It is not unusual, but concerning the recent turbulent history, there is a very big difference whether the writer grew up during the decade of the seventies, loves Tito and adopted the Latin American “boom” as their model of writing; or is a writer from the nineties, who in those gloomy years didn’t have any literary idol at all; or is writer from the decade of the zero years of the 21st century and feels like a literary orphan who has to express his social scream through literature.

B O D Y: Can you name some Serbian writers who you think should be introduced to English-language readers?

Gatalica: Of course. First of all you must read Borislav Pekić. He wrote the most voluminous novel in the Serbian language, The Golden Fleece (nearly 2000 pages long). It’s a family novel, like Mann’s Buddenbrooks, or Proust’s In Search of Lost Time – I am not exaggerating.

From still-active writers, I can recommend Destiny, Annotated by Radoslav Petkovic, Gotz and Meyer by David Albahari and Опсада цркве Светог Спаса (Siege of The Saint Salvation Church) by Goran Petrović.

B O D Y: What led you to approach World War I from the kaleidoscopic perspective that you did in The Great War and were there any specific literary influences that led to this choice?

Gatalica: My generation grew like a wild plant. When I graduated from the Department of General Literature in Belgrade in 1989, my head was full of noble artistic ideas: art as a field of freedom, literature as the art form that is closest to ideas, the writer as a person who deserves respect but also fear of the opportunity to say something on behalf of many [people], etc. And then, there was the fall of the Berlin Wall, and everybody was sure that the best of times had come for literature.

Instead of that we were faced with an artistic desert and lack of ideas. A few years after that the “European fund for literature” was established, or, as we called it “write for literature residences”. It was the reversed face of great expectations. Hence my desire to write smart literature came without any impact. Therefore, The Great War is my unique experiment, and attempt to establish a different type of the novel.

B O D Y: What influence has translating from Ancient Greek had on your own writing, in terms of style, subject, etc?

B O D Y: As a translator yourself, what do you think about the translation of Serbian into English? In The Great War, for example, there was such a great variety of voices with so many particularities of speech it must have been terribly difficult to get a lot of that across.

Gatalica: Unfortunately, English is the language with the least amount of translations today. It is pity, because plenty of writers from lesser-spoken languages can be the heritage of world literature today. When I was a student, the definition of General (former definition World) literature was that this is the literature that shared common values and heritage for each and every European culture. Like the Italian Eco’s literature, like the Czech Kundera’s literature, the Albanian Kadare’s literature, even the South African Coetzee’s literature.