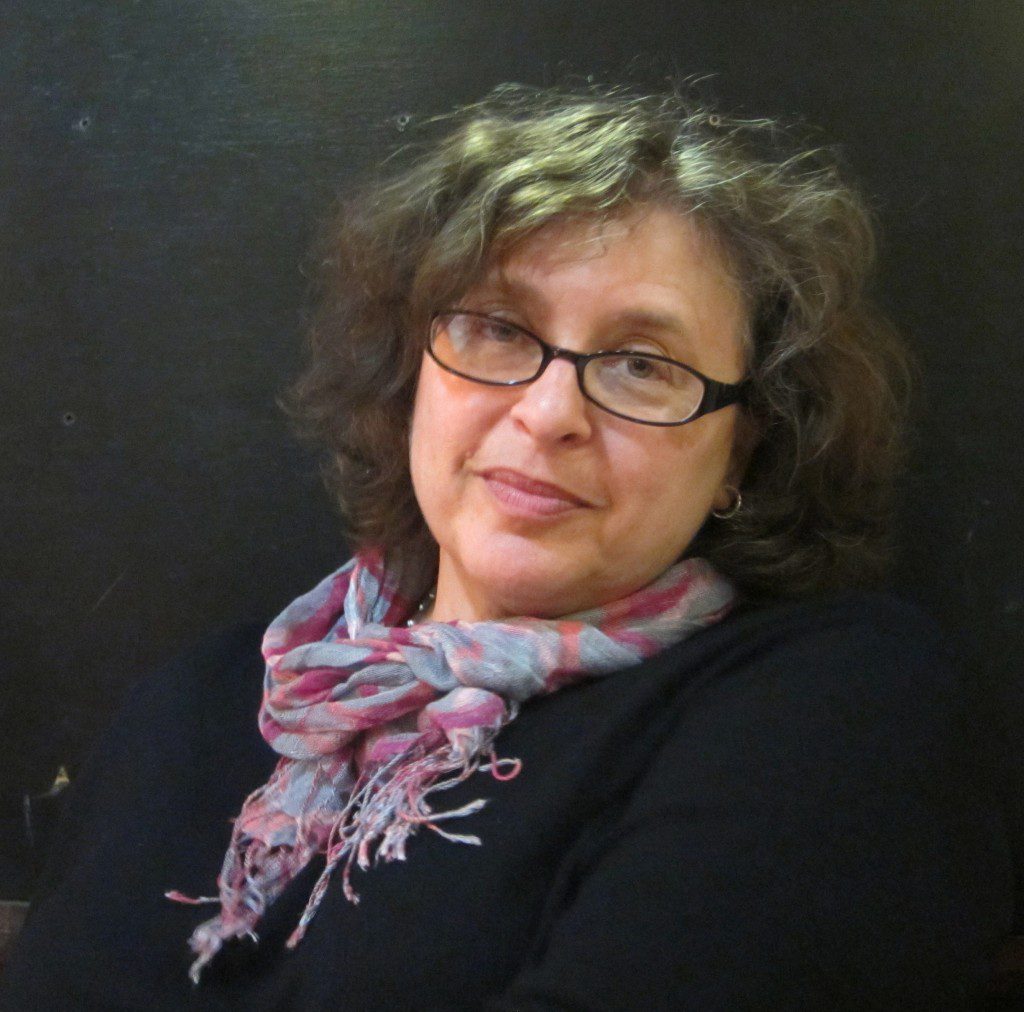 In a waiting room, Kafka picks up a women’s magazine and reads what women are doing for fun. Some are walking, 19 hours a day, 100,000 steps. They wake at 2.00 am, when Kafka has not yet gone to sleep. Instead of sitting in cafés, they walk while staring at movies on the inadequate screens of their smart phones. They do not touch the places they walk through. Their lives are spent in hard labor, such as killed Oscar Wilde. Kafka adores Oscar Wilde. His people seem to know how to live, how they fit into the world. No one asks them to explain the funny parts.

Kafka reads about women who swim past sharks to cross oceans.  He reads about women who run 130 miles, running day and night across deserts and up mountains until they drop. When they come to, they get up and run some more. The writers are filled with admiration for these actions. Kafka feels certain that the women who spend their lives walking and running and swimming like this will never sit down to read the article, not even on the return trips from wherever they pushed themselves to end up. They will have nothing to show for all that work, all that suffering, not even stories not good enough to publish. How ephemeral, he thinks. I could never conceive anything so cruel.

Frank Sinatra painted only sad clowns. No one would look, so he donated a five-story wing to the hospital. How bad did the admins want the money? Paintings of clowns lined the lobby as you entered or escaped, broad color blocks crude as a stroke of a paint roller. Grim faces, not just the grease-paint frowns, but burned out eyes, flat and dead. Eye-holes. Kind of like late-period Frank himself. The sharp-shouldered guy with his doll, the hard-drinking journalist whose comrade was the Manchurian candidate—that guy had gone squat, had turned into a toad.

Every time I left the psych unit I passed the clowns. A short-cut I hustled to cut down the time in the late afternoon heat. How hot? So hot I could feel my eyeballs dry as the automatic doors opened. My car had become an oven, 120 degrees, enough to cook red blood cells. Somehow Frank was still standing at an easel on his air-conditioned patio, painting clown after clown from the clown paintings he’d seen. The hospital squeezed in a new canvas every week. Weary Willies with round-the-clock 5 o’clock shadows. Perfunctory paper flowers on pipe-cleaner stems sticking out of hats that could never stay on anyone’s head. But flat, flat and fast, a child told to draw fifty pumpkins.  As flat as I landed, the time I crossed paths with the paraplegic in a wheel chair, the halo screwed into his skull to keep his cracked vertebrae from slicing his spinal cord entirely. You were lucky, I said before I escaped into the heat. And he looked at my two feet, both in my mouth, and he just kept looking.

KAREN GREENBAUM-MAYA is a retired clinical psychologist, German major, two-time Pushcart nominee, and occasional photographer who no longer lives for Art but still thinks about it a lot. She returned to poetry in 2008, and her work has since appeared in journals and anthologies including Sow’s Ear Poetry Review, Comstock Poetry Review, Off the Coast, Otoliths, Naugatuck Poetry Review, and, Measure. Kattywompus Press publishes her two chapbooks, Burrowing Song and Eggs Satori. Kelsay Books publishes her new book-length collection, The Book of Knots and their Untying. She co-hosts Fourth Sundays, a poetry series in Claremont, California.