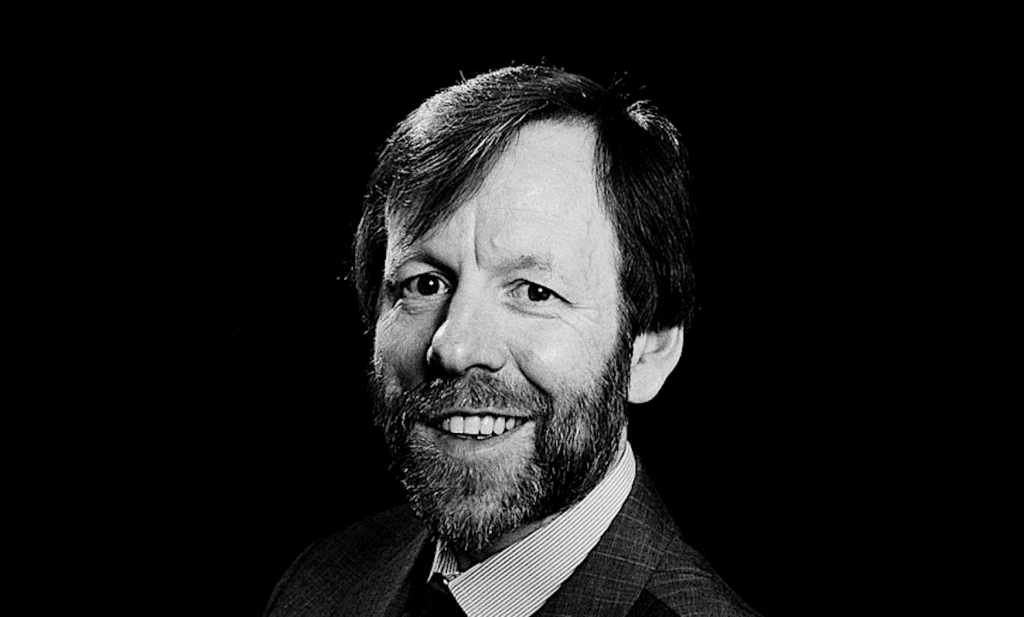 Death never seemed to stray far from the attention of Irish poet-critic Dennis O’Driscoll. Many of his poems remind the reader of life’s frailty: he wrote about people unknowlingly dressing up for a death that would come that day; mothers rightfully worrying for their children on Friday nights; and his own dead loved ones, glimpsed in a window at night while listening to solemn music. Though “never a great admirer of death,” it haunted him, which at times led to curious coincidences. His first job — at the age of sixteen — was in the Death Duties office. Later, he moved to a house backing on to an old Protestant churchyard. Only when an upstairs addition was added did he fully realize the company he was keeping in his new neighbourhood. Disturbed and attracted to it in equal turns, he “stared at the graves / like a sailor at the sea.”

O’Driscoll, born on the New Year’s Day in 1954, passed away suddenly on Christmas Eve, 2012, shortly after his ninth collection of poems, Dear Life, had appeared. He had also just completed his work on the substantial, magnificent book of essays, The Outnumbered Poet, which was published the following year. But these were not his last words. After his death, O’Driscoll’s wife, Julie O’Callaghan, discovered a handwritten note he had taped to his computer directing her to a file containing his most recently finished poems. O’Driscoll had last modified the file, which was labeled “Newest Poems,” just two days before he died. This hidden treasure has become Update: Poems 2011-2012, a collection of thirty-three poems. It is an unexpected postscript from a remarkable writer.

Though he could not edit Update, the book carries O’Driscoll’s stamp. If there are only a few poems about office life (one of his favourite themes) it is because he had scaled back his day job as a civil servant in his last years. Still, O’Driscoll isn’t above taking a dig at writers who take refuge in the academy (“Your last honorary degree / will be an R.I.P. / conferred posthumously”), staying faithful to his conviction that literature should be a vocation rather than an employment opportunity. Also, as one would expect from the poet who once wrote “An A-Z Guide to Everyday Ailments,” there are poems on disease and old age. On a lighter note, he muses on flies and rocks, and — atypically for O’Driscoll — one poem reflects on politics (“2010s”). The value of this collection, however, lies elsewhere.

After the poet’s death, Bernard O’Donoghue wrote that O’Driscoll “will be missed more as a philosopher of life than as a shrewd-eyed satirist, brilliant satirist as he was.” O’Driscoll was fascinated by the fleetingness of existence from an early age. Many of us have impatiently watched the clock at school. But young O’Driscoll would occasionally note the precise time on a piece of paper and then stare at the “data,” realising that the particular moment he had recorded was gone for ever: “I am now X minutes older than I was then, it will never ever again be that time on this day…”

No wonder he was later so interested in how time works. How it can trick us, fail us, and change our views. Throughout his career, O’Driscoll wrote about nostalgia, longing, ageing, and transience in a melancholic yet humourous way, as he does in Update. Knowing that to perceive the present objectively one has to gain distance from it, he begins “Today” with a question: “How will this seemingly off-the-rack day / eventually stack up?”:

Will this day survive the test of time?
Will we live to see it notch up classic rating,
like a novel – posthumously acclaimed –
that had suffered multiple rejections,
a reappraised basement painting,
newly accorded old master status?

This analytic approach to reality, which shaped his poetry, partly comes from his life-long fondness for Eastern European writers. He praised Wisława Szymborska’s ability to “see things sub specie aeternitatis” and he admired Czesław Miłosz because “no poet conveys more poignantly what it means for people to pass away and be forgotten.” He was also drawn to scientist-poet Miroslav Holub for the concision, detachment, and deadpan humour of his verse. Moreover, O’Driscoll’s interest in poetry in translation brought him closer to Seamus Heaney. They became friends and exchanged views on Eastern European literature through their poems, essays, and in his priceless book, Stepping Stones (2008), which compiles O’Driscoll’s interviews with Heaney.

O’Driscoll lauded Heaney’s poetic versatility — his willingness to risk fresh directions. Yet, while O’Driscoll’s poetry is wise, moving, and entertaining, it does not display the range and diversity that comes from the kind of versatility he praised in Heaney. Thematically and formally, O’Driscoll’s early and late poems show little change. Consistency need not be a shortcoming, however; as a dutiful civil servant who gathered artistic inspiration at work, O’Driscoll’s poems often rely on a list structure. Lists may have fit O’Driscoll’s way of seeing the world, and helped him to achieve clarity and control in his poems.

One of his more memorable “list” poems is “Missing God,” published in Exemplary Damages (2002). O’Driscoll had a ambivalent but not dismissive attitude to religion. (In an interview, he said he “would incline towards ticking the ‘non non-believer’ box on the God questionnaire.”) In this poem, he suggests that even now, in a mostly secular Europe, there are occasions when we miss God. He names moments — feelings and flashes of awareness — of spiritual absence, and in doing so creates a believable, powerful piece that, for most readers, will probably carry more weight and appeal than a dense philosophical argument ever could.

The title poem of Update develops the thought further. In “Update,” O’Driscoll talks directly to God, admitting his regrets over their disagreement:

What a good listener you always were
to me, God. I so wish we had not quarrelled,
gone our separate ways, making
too big an issue of the Jesuitical
distinctions that divided us, failing
to see eye-to-eye on articles of faith.

I still watch out for news of you,
gossip column tattle, and – an obsessive
divorcee – track your movements, eager to
learn which lovers take my place,
what types you hang about with these days…

While humor marks the poem, it also conveys a genuine sadness, as if the poet is truly yearning for a lost friend. Once again, O’Driscoll is able to depict, with an almost poignant innocence, the complex experience of religious wavering and doubt.

In his previous collection, O’Driscoll addresses life. In this posthumous collection, it is God who gets the most attention. But in the poem “Then,” he dedicates his words to us, the readers who survive him.

Hard though I know
you find this to believe,
I was actually alive once.
Alive. And well enough,
at least, to play my part.

That my birth would not make
a blind bit of difference,
in the final analysis, does not
negate my life, and counts
for precious little against

the surges of unbounded joy
I felt, on better days, imagining
my highest hopes were still fulfillable.
There was everything to live for then.
It was all before me.

JAN ZIKMUND is a Czech journalist and B O D Y editor. His translations of American poets including Franz Wright and Joshua Mensch have appeared in a number of Czech literary magazines. In 2015, he curated B O D Y‘s Czech Issue.