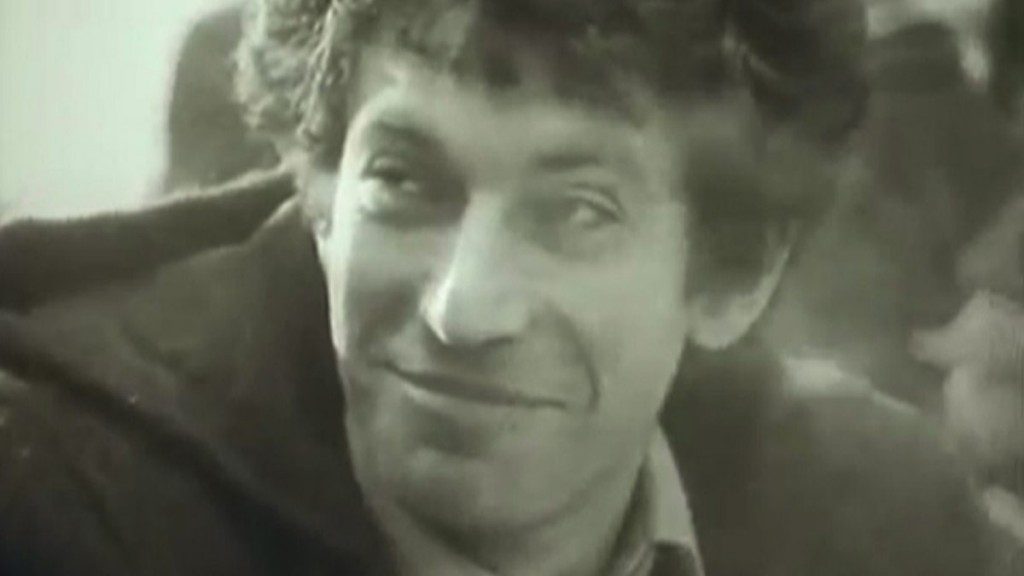 Zinovy Zinik’s Sounds Familiar or The Beast of Artek (A Gothic Novel) starts like a typical boy-meets-girl story. But the characters don’t quite fit the stereotype. For starters, the boy, Sim Golos, is actually closer to middle-age and is a hyper-sensitive weakling and a sound recording expert. Originally from communist Russia, he may also be a spy in contemporary London. Meanwhile, the girl who loves him, Greta Kemp, is 20 years younger. A Russian vixen, she’s a buff gym trainer, a conceptual artist and an amateur taxidermist who grew up among a family of Russian immigrants in New Jersey. She has been brought to London to watch over poor Sim. It’s love at first sound, for Greta at least.

Sim’s unwillingness to have sex with Greta (or anyone else) has something to do with his background of psychological abuse and forced hospitalization as a political dissident in Communist Russia. He is also following strict orders from his guardian, since apparently Sim’s powers of hearing are so strong that any sexual contact could have dire circumstances. Sim must steer clear of even the murmurs of love-making, which may lead to groans, louder sighs and (God forbid) the ear-piercing shrieks of uncontrolled orgasms, which would then conjure up a phantom of destruction from his past. Or is it all in his imagination?

As the novel’s title suggests, this love story soon turns gothic as the main characters are connected to Artek, the School of Sonic Birth, an underground colony on the coast of the Black Sea led by Dr. Makar Yanko, a guru from Russian Crimea who is devoted to sacred sound rituals. The mystical Artek in the book is based on the actual Artek, as Zinek explains in his author’s note. According to Zinik, Artek was initially a luxurious version of a Boy Scout camp for the Soviet Union near Yalta. It was built in 1925 by the Soviet Ministry of Health as a children’s sanatorium, but soon afterward, it became “a prestigious reward for Pioneers who had distinguished themselves in various propaganda campaigns by Stalin’s ideologues.”

Zinik is best known for his 1987 novel The Mushroom Picker which was made into a BBC movie. In his newest work, as in The Mushroom Picker, Zinik’s style is Cold War-era journalism with a dash of the Russian mystical-fantastical. Some of the characters add thoughtful philosophical explorations on the Russian psyche and its relation to past and present misunderstandings with the West, and there are intriguing, esoteric discussions on sound and matter, as well as theories and rituals connected to Schoenberg’s twelve-tone system, and meditations on the mystic power of orgasms. All of this is connected to the unbearable horrors of life in noisy socialist-era communal flats, whether in state-ordered redesigned buildings or newer pre-fabricated housing blocks, since total silence and privacy in any such dwellings was rare if not simply unattainable, which was especially confounding for romantic affairs.

In this atmosphere, Sim’s adulterous step-father works as a sound engineer for a gramophone factory and in his spare time develops a subversive theory of the twelve tone system. This so-called “ideology of music” is explained matter of factly:

First, a comparison had been drawn between Nazi ditties and Soviet patriotic songs, especially in the Stalinist period. According to the theories of Sim’s putative father, Schoenberg’s twelve-tone music had split and therefore destroyed the monolithic culture of totalitarianism of both kinds. There was a passage about ‘mass simultaneous psycho-audible outbursts at a personal level’ of ‘orgasmic rebellion of sound through sexual liberation,’ and of ‘vocalization of the suppressed libido of enslaved classes.’ It was the open confession of an anti-Soviet conspiracy.

Sounds Familiar or The Beast of Artek appears at an appropriate time, when the West is constantly bombarded with news about the ongoing political crisis in Ukraine, while the real issue there concerns the Russian Crimea. Crimea’s place in Russian history is complex and goes back centuries; for better or worse, it’s the contentious cradle of Russian political strategy and artistic inspiration, but also of unspoken crimes and sexual perversions behind the scenes. Zinik’s strange novel harks back to a not so long-gone era that remains strikingly relevant today.

Tony Ozuna is an American writer and curator based in Prague. For many years, he was a regular contributor to the international arts journal Umelec, and to the culture section of The Prague Post. He was also Editor-in-chief and co-founder of Yazzyk, a literary and arts magazine in the early ’90s, based in Prague. His novela El Czechano was published in the anthology The Return of Kral Majales—Prague’s International Literary Renaissance, 1990-2010 (Litteraria Pragensia, 2010). He is a lecturer and head of the Humanities & Journalism programs at Anglo-American University. He has won no awards, and he belongs to no associations or clubs.