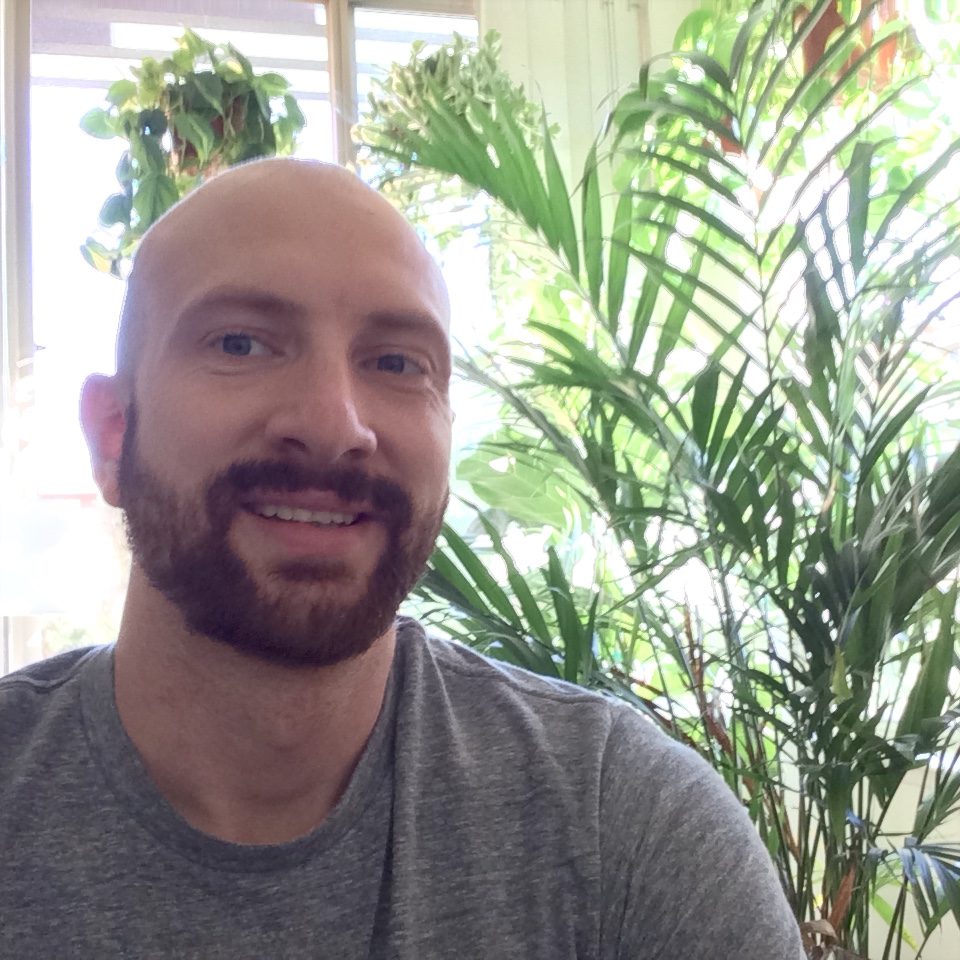 When I was six years old
my father taught me how to play.

He drew a board in crayon
on the back of a paper bag,

used his forearm to keep the lines even.

He worked in a grocery store in the evenings.
Sometimes on the weekends too.

He called me his prodigy.

It was at a fold-out kitchen table,
bishops & knights
quiet in their shoebox tomb,

where I was to learn a lesson from the game.

I had slaughtered my father’s king

(he always let me win)

& was pushing back from the table
when he caught me by the wrist, asked

what I thought would become of the king’s soul.

I could give him no answer.

into a sludge of dreamless slumber
(midnight tar-pit slumber)

or lake of wind-bent flame.

And even “Eternal Bliss”

can be terrifying. Those children’s book
Bible illustrations: lions & lambs

in the shade of an olive tree, stoned,

drooling. Cartoon eyes alive
in the glow of my bedside lamp.

In the years to come I would think
back to that house in the wintertime:

the plastic clack of a rook
taking an enemy queen,

while in the den the jazz of Monk,
angular, dissonant,

crackles from a secondhand boom-box
into the empty corners of the room.

And I would remember a story

my father used to tell me

my father had ever heard, by accident,

when his fingers, wet on the tips
of polished keys, trembled

bent over that kitchen table, tobacco ash
like snowfall
on our old paper board.

I watch him set up the pieces.

I watch him consider
his opening move.

Then a flick of the wrist, as from the den
a wonderfully odd lick by Thelonious unfurls,

& he sends his first pawn
to death’s little door,

believing, as I do,
he has made the right sacrifice.

MICHAEL GOULD has published poems and essays in journals including THRUSH, The Lindenwood Review, Poetry City, USA, and Goliath. He has been nominated for a Pushcart Prize and the Best of the Net Anthology and is an MFA candidate at the University of California, Irvine, where he also teaches in the composition department.

Poem in THRUSH
Poem in Goliath