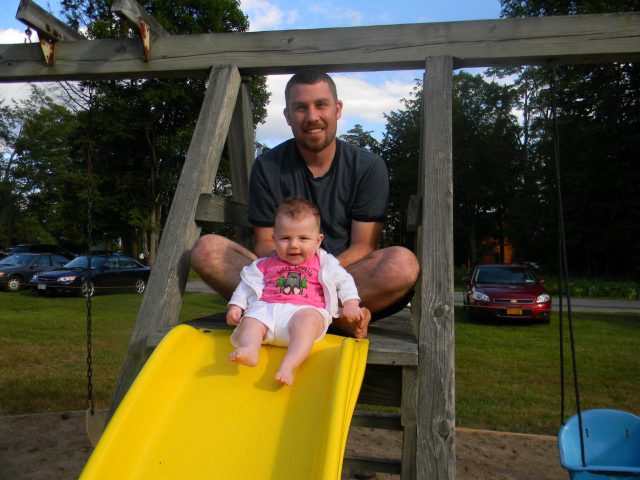 “I think I’m only a window,” he said, “only the articulate wild”

“yes,” he said growing smaller, “I was betrayed”

“the bank was decorated,” he said, “in big-bulbed Christmas lights”

“you could have had a bigger dick,” we said, “some abs”

“there’s no sky,” we said, “newsfeed science just said so”

BILL NEUMIRE‘s first book, Estrus, was a semi-finalist for the 42 Miles Press Award. His recent work appears or will appear soon in Beloit Poetry Journal, West Branch, Handsome Journal, and Nashville Review. He serves as an assistant editor for Verdad and teaches in Syracuse, New York.