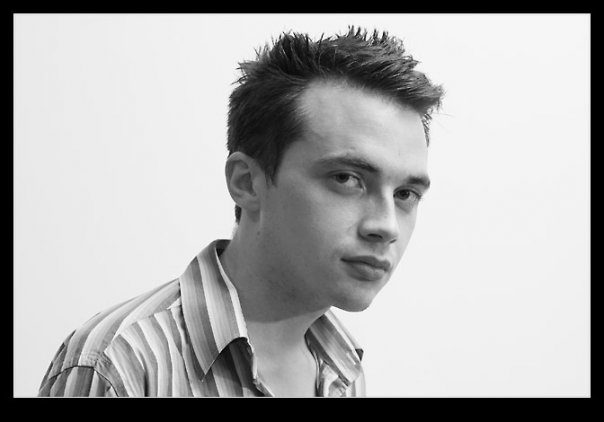 then left slowly, reborn. The bones,
retrieved from swamp, hovered in his museum
above those of a mouse―the everyday nibbling

at history’s edifice. It bothers me.
What makes someone occupy a relic entirely?
A thirst for the singular, a triumph

over death? Or was the point
it swallowed them, couldn’t be escaped?
Peale’s second wife died in childbirth

and afterwards he made skeletons
his hallmark. They multiplied to reveal Creation.
Greyhound, monkey, groundhog, ibis

and, in one corner, the Skull of an unknown Animal.

The underground’s a ghost train, your hand
inside my shirt as we’re hurled past fossils
from primeval swamp. Trilobites, sponges,

vault over each unmanned gate.
Stirred by a sizzle from outside, we tarry
at North Harrow’s entrance, decide to leave

the netherworld. You squeeze my palm
with warm fingers, count to three
and together we sprint into the shock of rain,

stretching the limbs of our young mammal bodies.

Skeletons are prowling through my house.
Mornings and evenings I hear them
run upstairs, cross rooms.
Their steps are light—the noise
all bone on bone, clatter and thunk.
Every kind of beast: monkey,
groundhog, ibis. Sometimes, when I stare
in mirrors, one slows and approaches.
Today it is a horse, elegant, huge.
I always forget their size, how―if one wanted—
it could fit me inside its stomach.
But that is not a horse’s way.
What they do is worse.
Its long skull lingers above my shoulder.
It floats slowly down.
It noses my spine.

A decade after we spoke, the email
from your landlord. You’d waited
for my call. Gaunt and sallow

in a hospice bed, you’d waited,
had rung and rung my old number
without reply. What the hell did you think?

And so I find myself stuck in the wrong century
like Peale, probing swampland for bones,
reassembling skeletons and stepping inside.

As if you weren’t more than bone
in a puzzle, a word I could change
with two steps―via hone—back to home.

As if you weren’t really Peale’s mouse―
whatever I leave out that makes the structure
collapse. Whatever offers no shelter.

JOHN McCULLOUGH‘s first collection The Frost Fairs (Salt, 2011) won the Polari First Book Prize. It was a Book of the Year for The Independent and The Poetry School in 2011, and a summer read for The Observer in the same year. His poems have appeared in places including Poetry Review, Poetry Wales, Ambit, London Magazine, The Guardian, Poetry London and Best British Poetry. His second collection Spacecraft will be published in May 2016 by Penned in the Margins.