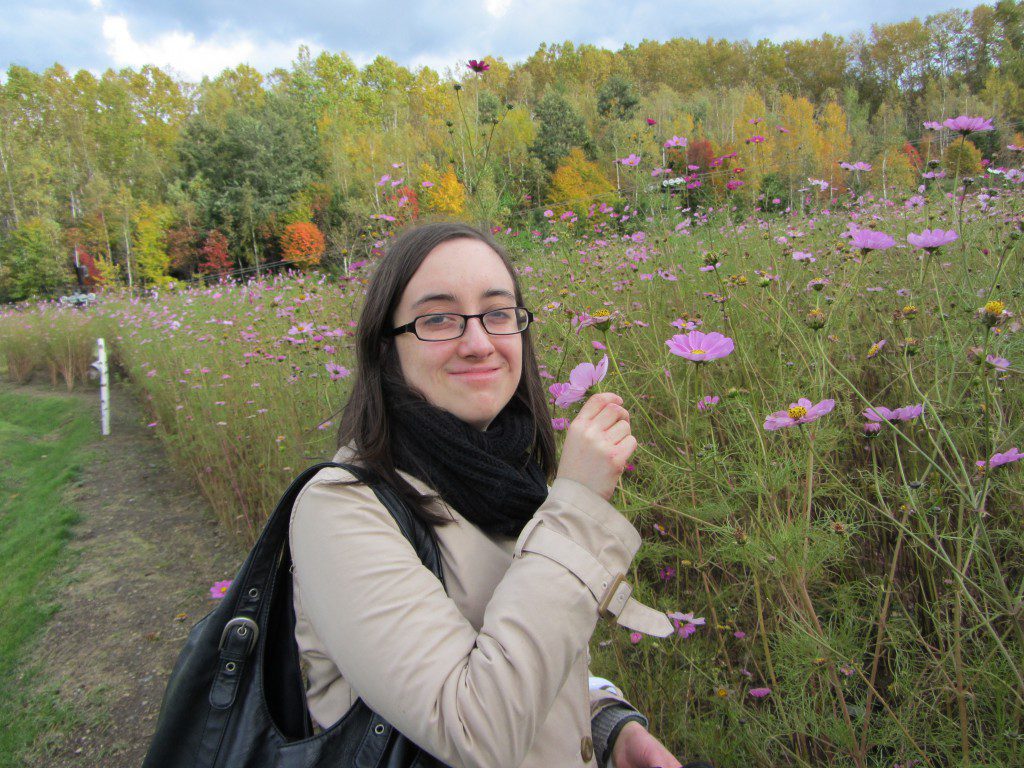 Gone are the days we were compelling, now we are only casual.

He is a chewy, chickeny dumpling but not prime minister material.

to Holy Innocents, I think

Gone is the season our leader was sweet.

We watch him rummage the rulebook,

Our conferences always smell so crisp.

Our buffet breakfasts are endless, deserved.

Hey everyone it’s me it’s me, I’m on live TV trying to cross my legs

We kiss our partners,

Our lips a flicker of zingy post-its.

Surely we had something big to do what was it.

This morning I battered a spider hard hard hard with my leather boot.

Gone are the days we started well.

ANNIE KATCHINSKA was born in Moscow in 1990 and grew up in London. After graduating from Cambridge University, she spent two years living and working in Sapporo, Japan, before returning to London in 2013. Her Faber New Poets pamphlet was published in 2010, and her poems have been included in various anthologies.

Poem in Powder Keg Magazine
Three poems in 3:AM Magazine