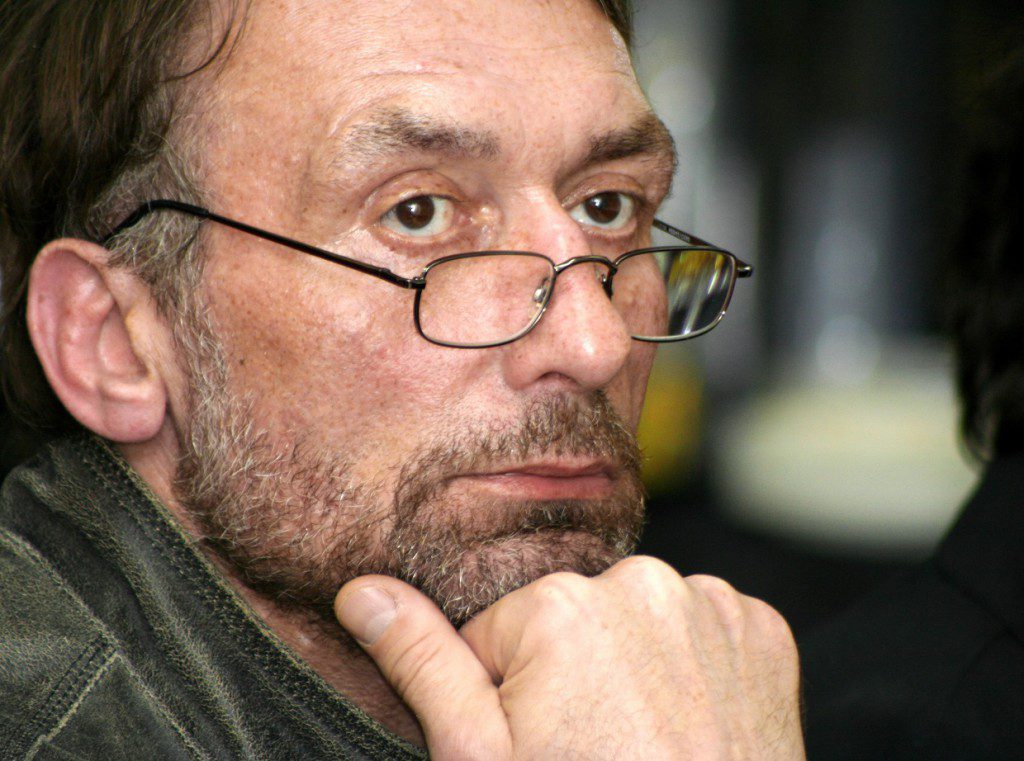 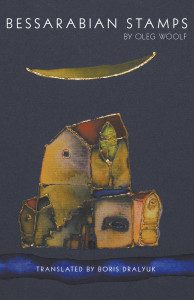 Ionesco once paid a visit to Feodasi and said: Hello, Feodasi. You still alive, you old boot?

Feodasi heard these words, pursed his lips, and remained silent.

They lived alone, the two of them—Feodasi and his inner life. But very few besides Feodasi guessed as much. His inner life comprised all sorts of different things: trains, trees, clouds, the feelings Feodasi felt, the thoughts he thought—in general, all that was not Feodasi himself, but was instead his inner life. On account of his eyes, Feodasi was revered in Sănduleni as a soothsayer, interpreter, and miracle worker. So people often came to him for help, or just in case.

Of course, anyone who took it into their head to appeal to, and then come visit Feodasi immediately became a part of his inner world. Then Feodasi would look at them in amazement: where on earth did this one come from!

And so it happened this time, too. Feodasi first sat silent, then immediately asked Ionesco: And who do you happen to be? You wouldn’t, by chance, be Ionesco, would you?

Hard to say, said Ionesco. Sometimes I think I’m a big, big bird, flying high beneath the clouds, and can see everything from up there. And other times, I’m just tiny Ionesco, and can see nothing but this Ionesco. But sometimes—and here Ionesco’s eyes grew large and frightened—sometimes I can’t even see this.

Well, this one…, Ionesco then said with a small voice.

And what can you see? Feodasi asked grimly.

I can see nothing at all, Ionesco said in amazement. As though nothing existed—look as hard as you might. There’s nothing in sight. Even the dark, you can’t see. You can’t even see that you can’t see the dark.

Hmm, said Feodasi. Maybe you can, in fact, see just fine, but think that you can’t. But then this is very strange. Because everyone in Sănduleni knows that they can see something, at least. Yet it may be that they can’t see a thing, even their own darkness. So what, Ionesco, did you turn out to be different from everyone else? Or maybe you’re not Ionesco at all, even?

These words seemed very unusual to Ionesco. Not even simply strange, but entirely extraordinary. As if someone suddenly spoke from an abandoned well on the edge of the village. He then looked at Feodasi a bit more closely, and suddenly saw that Feodasi—was not Feodasi, but a huge black bird with a thick, gray, chewed-up beak, sitting grimly with downcast eyes and turning its heavy wing, as if the wing cramped it. And it remained silent.

Who am I, then, if not Ionesco? Ionesco quietly asked the bird, or rather, asked Feodasi.

Could be anyone, Feodasi answered. He didn’t so much answer, really—as simply say it. Whoever you are, would you like me to make some tea?

No, said Ionesco, we only drink tea when we’re ill.

All right, farewell, then, Feodasi said, as if he weren’t saying farewell. Don’t fall ill.

All right, I won’t, Ionesco responded.

And Feodasi’s eyes followed him all the way to the corner, behind which the old, thick district road came rolling out. And Ionesco walked down the road a long time, until it got dark, and this made him feel warm, happy, and very ordinary.

OLEG WOOLF was born in 1954 in Moldova and died in 2011 in the United States. A physicist by training, he spent a number of years on geophysical expeditions throughout the former Soviet Union. His poems and prose have appeared in many leading literary journals in Russia and abroad since the 1990s. Along with his wife, Irina Mashinski, he was the founder and editor of the bilingual press StoSvet and its journal, Cardinal Points.

Bessarabian Stamps will be published on March 17, 2015.

BORIS DRALYUK has translated and co-translated several volumes of poetry and prose from Russian and Polish, and is co-editor, with Robert Chandler and Irina Mashinski, of the forthcoming Penguin Book of Russian Poetry.

PrevPreviousGreen: The History of a Color | Friday Pick
NextBloodshot Rainbow: The Spectra of John D. MacDonaldNext