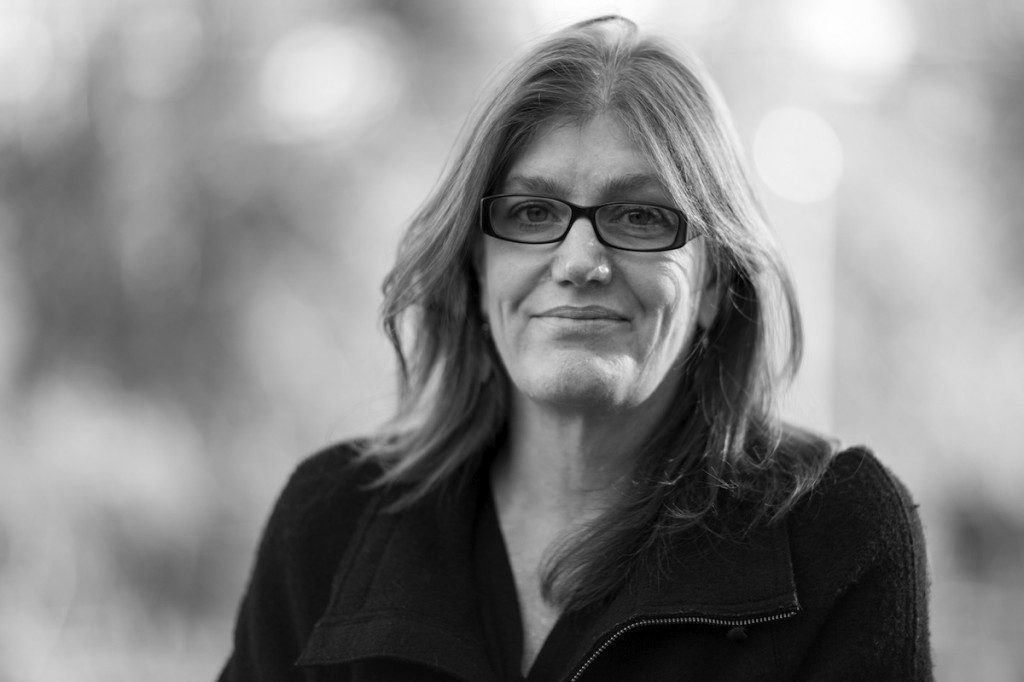 There are some facts. Such as real killers & rapists.

O & the vastly ignorant waving their flags for God

while donning white hats that look like dunce caps

as they sit in the slack afterword in lawn chairs

talking among themselves in opposition to breast milk

while spewing out the real American purposes of tits

little code utterances how it all belongs to them—

the women for their beds & kitchens & the jobs

for their pockets & banks & the rivers for their dioxins

& O don’t get me started on my beloved mountains

& the fracking, the cancer in the waterwells, the little

of coal soot & splashing around in petroleum baths

& McDonald’s & this or that whatever homemade med.

actual killers are just a little better—people fuck everything up

in the city & in the country in equal measure & in

of which I too sing. Meanwhile my mother said

the worst thing she ever saw was a fieldhand with a calf.

My mother doesn’t knit, but for the sake of this pastoral

when there was some baby on the way & that she

didn’t look up from her handiwork when I asked her

what I asked her. My mother gave me the truth there

& it could have been far worse & yet it was not nothing

& to hear about later & to have to know about & so carry

such as make the beds & sweep the floors & wipe the counters

down: in the rural South in the past there’s domestic work everywhere

& gird-your-loins philosophies of suck it the fuck up, which I

hereby thank her for & pass also on. So what O unseeing child

do you object to the most? The rapes? The killings?

Dioxin crusting the Kanawha River in a melanoma silt

like a sprinkling of flour for a cake? The field hand with the calf?

The word clit? The thing clit? O you silly baby reading this

who wants to call some god or law. What god? What law?

ADRIAN BLEVINS is the author of Live from the Homesick Jamboree (Wesleyan University Press, 2009), The Brass Girl Brouhaha (Ausable Press, 2003), and two chapbooks, The Man Who Went out for Cigarettes (Bright Hill Press, 1996) and Bloodline (Hollyridge Press, 2012). She is the recipient of many awards and honors including a Kate Tufts Discovery Award for The Brass Girl Brouhaha, a Rona Jaffe Writer’s Foundation Award, a Bright Hill Press Chapbook Award, and, more recently, a pushcart prize, a Cohen Award from Ploughshares and a Zone 3 Poetry Award. A collection of essays she edited with Karen McElmurray—Walk Till the Dogs Get Mean: Meditations on the Forbidden from Contemporary Appalachia—is forthcoming from Ohio University Press in 2015. New poems are forthcoming or have been recently published in American Poetry Review, North American Review, Florida Review, and Zócalo Public Square. Blevins’s work is also being included in Best Creative Nonfiction of the South, forthcoming from Texas Review Press in 2015.

PrevPreviousBreakfast With Zizek
NextRefresh Your Imagination: Evan Rail’s The Brewery in the Bohemian Forest | Friday PickNext