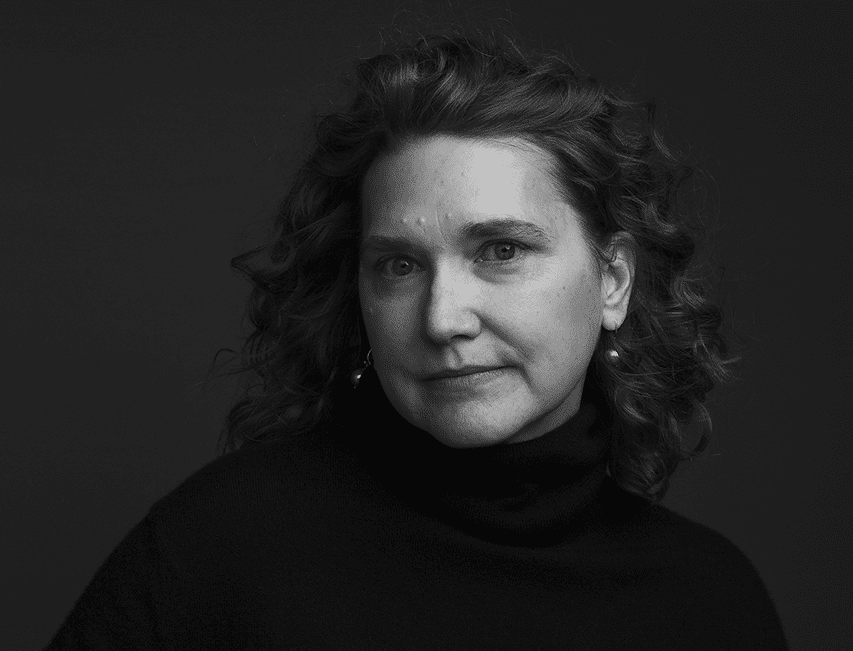 I couldn’t see my feet
stumbling over flinty ground

as I headed for one of the

flank cones,
my hair soaked from the steam

and it was cold!

—even in August with the
wind gusting up unstopped by trees.

I thought I’d die, be blown

over or trip or freeze,
the rest of the group gone.

On my return next day he said how
after an explosion

the rocks on which we’d sat together

were blown into the air
and a mouth opened

letting out a flood of fire that

rushing down with the rapidity of water
hardly gave him time to get away. It was a

more dangerous because
closer to towns, the lava rising

too fast for its feeder system,

rushing like water but up, gurgling
—you can hear it from the surface—

the emerging lava red of course

but with stones of a paler red to swim thereon
big as an ordinary table.

It’s said that standing on the mountain
during an eruption

with circulating blood, blood that could tip
the planet over.

Every volcano has its own voice.

Some are operatic.
Others have

While a number of inhabitants were watching
the progress of the lava,

the front of the stream was

suddenly blown out
by an explosion as of gunpowder

and in an instant

Thirty-six were killed on the spot
and twenty survived

but a few hours.

The lava undermined a hill
covered with cornfields,

a considerable distance,
with a vineyard seen at another point

I thought I’d suffocate, be left
—it was

from the blanket of steam—
up there.

When the lava streams approached Catania
in 1669, the Senate

accompanied by the Bishop and all the clergy,

secular and regular,
went in procession out of the city

using the exorcisms accustomed upon such
extraordinary occasions,

all which time the mountain

ceased not as before
with excessive roaring to throw up

its smoak and flames with extraordinary violence

and an abundance of great
stones thrown up.

When the lava reached the city walls it

rose to the top—60 feet!—
then fell like a waterfall down the other side.

By spring the lava reached the sea.

having provided them with skins for protection from the heat

and used crowbars to make
an opening in the lava.

They pierced the solid outer crust and a rivulet

of the molten interior
immediately gushed out

flowing in the direction of Paternò

whereupon 500 men of that town
took up arms against Pappalardo and his men,

it was found to be red hot

beneath the surface, and eight years after the eruption
quantities of steam escaped

after a shower of rain.

ELIZABETH ARNOLD is the author of four books of poems: The Reef (University of Chicago Press, 1999), Civilization (Flood Editions, 2006), Effacement (Flood Editions, 2010), and Life (Flood Editions, 2014 – forthcoming). Her poems have appeared or are forthcoming in Poetry, The Nation, Paris Review, Slate, Conjunctions, and Kenyon Review. Her awards include an Amy Lowell Traveling Scholarship and a Whiting Writer’s Award, as well as fellowships from the Bunting Institute at Radcliffe, the Rockefeller Foundation’s Bellagio Center, and the Fine Arts Work Center at Provincetown. She is on the MFA faculty at the University of Maryland and lives outside Washington, D.C.