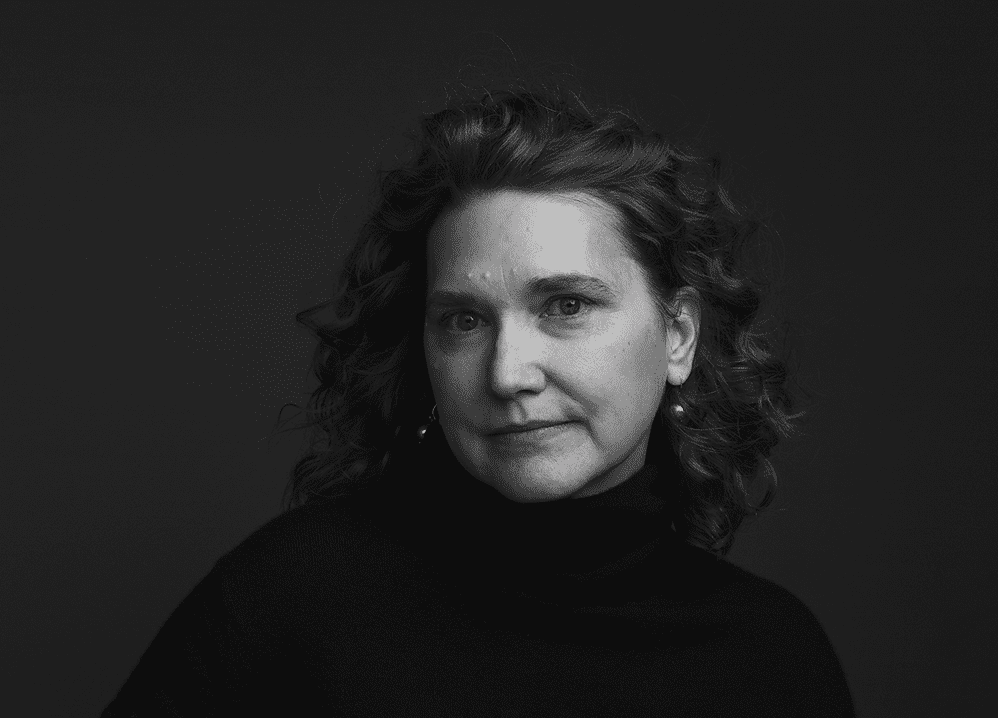 the house swaying
on the rolling land.

The neighbors
in the street

knew what it was. I

didn’t, looked
as is my nature up

above the trees.
But there was no

horizon to be sure of

so as to see
evidence

of the world’s ruin.

so still on the

high electrical wire,
later in the pin oak with its

beautiful rust-dark streaks on the breast,

late light entering
the black seep of the eye,

eternity. Thus can a bird like that
be so ignored

by all it will devour.

Virtue and Vice, Vice depicted as
a rabbit, Virtue the hawk attacking it.

ELIZABETH ARNOLD is the author of four books of poems: The Reef (University of Chicago Press, 1999), Civilization (Flood Editions, 2006), Effacement (Flood Editions, 2010), and Life (Flood Editions, 2014 – forthcoming). Her poems have appeared or are forthcoming in Poetry, The Nation, Paris Review, Slate, Conjunctions, and Kenyon Review. Her awards include an Amy Lowell Traveling Scholarship and a Whiting Writer’s Award, as well as fellowships from the Bunting Institute at Radcliffe, the Rockefeller Foundation’s Bellagio Center, and the Fine Arts Work Center at Provincetown. She is on the MFA faculty at the University of Maryland and lives outside Washington, D.C.